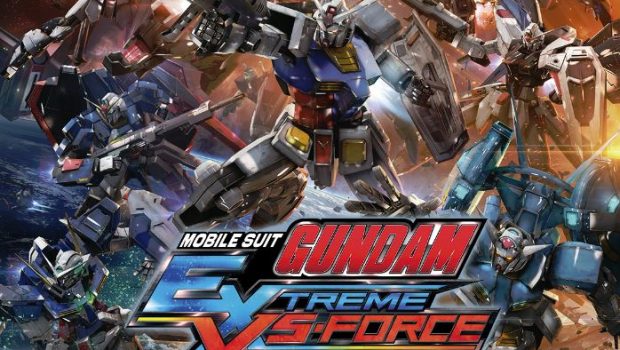 With MOBILE SUIT GUNDAM EXTREME VS-FORCE players will take part in a brand-new Gundam Extreme’s experience with a huge cast of Mobile Suits (MS) as well as pilots. The game offers both players and fans numerous modes, some well-known in the series and some totally new in the brand!

Beginning with the Extreme Force Mode, players will totally dive into Gundam’s universe thanks to an original mission following by various missions extracted from Mobile Suit Gundam up until Mobile Suit Gundam UC. Through these missions, players will acquire new MS and will develop their piloting skills. Using the Force System, players will command their own troops during a brand-new unit battle mission and should display strategy to clear this mission.  Last but not least, players will discover the Force Attack. This special and powerful move is a total exclusivity for Force Commands and Battleships and can be used during Unit Battle Missions. Once the Force Attack gauge is full, players can use it to inflict serious damages to any other MS Character in game.

“With MOBILE SUIT GUNDAM EXTREME VS-FORCE, we are answering the call from fans to provide more Gundam games to our European fans.” said Herve Hoerdt, Vice President of Marketing & Digital at BANDAI NAMCO Entertainment Europe. “It’s a real opportunity for us to install the brand in the West and we hope it will open up the scope of possibilities for future Gundam games in European territories!”