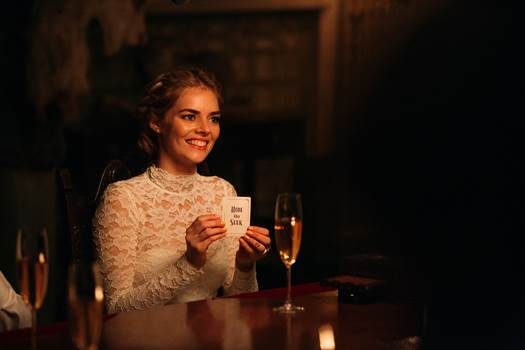 READY OR NOT (Samara Weaving and Adam Brody) – New Trailer

Official Synopsis: READY OR NOT follows a young bride (Samara Weaving) as she joins her new husband’s (Mark O’Brien) rich, eccentric family (Adam Brody, Henry Czerny, Andie MacDowell) in a time-honored tradition that turns into a lethal game with everyone fighting for their survival.