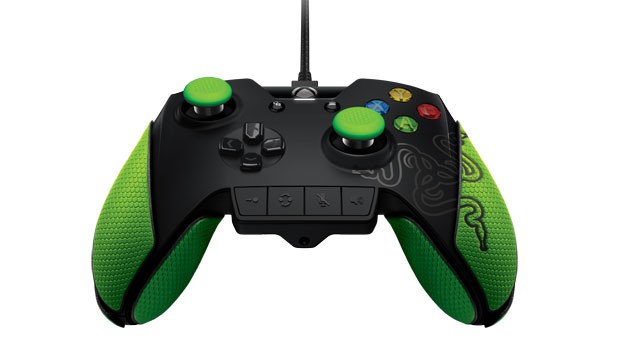 Given the hype of Microsoft’s Elite controller, Razer have given gamers another option with their Wildcat Gaming Controller that is compatible with both the Xbox One and the Microsoft Windows platform. However with the Elite, unfortunately this controller has been extremely difficult to get due to the popularity and somewhat short-sightedness of Microsoft in terms of the quantity released and of course, not everyone is happy with the design of this aforementioned controller. This is where third-party controllers come into the picture and the Wildcat is 25% lighter than tournament grade controllers, has a great ergonomic design and is quite responsive, not to mention you can create button layout configurations on the fly. 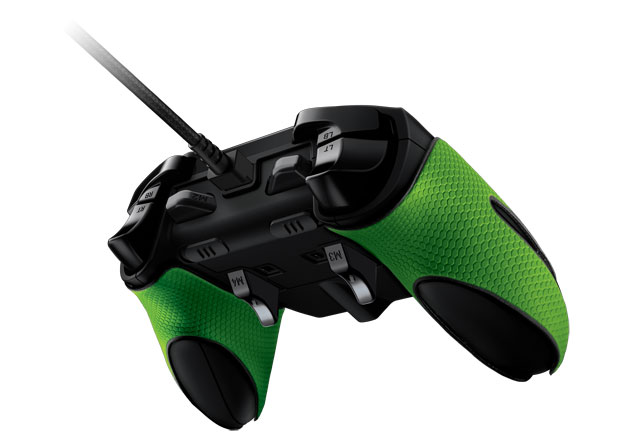 The Razer Wildcat Gaming Controller retails for $199AUD (March 2016), however it came be found cheaper if you Google. Although it doesn’t have all the features (e.g. customisable sticks) of the Elite, it’s still a great controller to use on both the Xbox One and the PC. In terms of design, the Wildcat is a well-designed controller which feels quite good in your hands. Having used this controller religiously for the last few weeks, I quite enjoyed the layout, button placements and the sensitivity of the unit. For those more professional gamers, the Wildcat does have an adjustable switch for the left and right triggers which basically tweaks the sensitivity of the controller. This is ideal to swap between games such as Forza Motorsport which may require a longer delay for brakes or for something like Call of Duty where you might want an instant reaction when you’re on the battlefield. 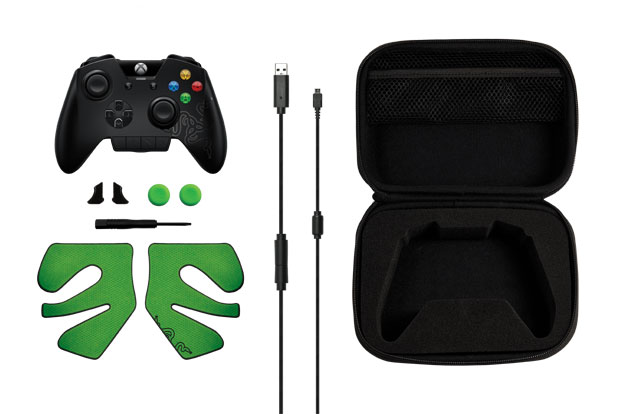 The D-Pad buttons which are directional are responsive as are the two analog sticks. Razer also include two covers for the stick to increase the grip as well plus some textured bumper decals. I had a few issues in lining up these decals onto the controller so one word of advice, be patient. You can even adjust the sound/microphone via the controller which is another bonus and is great for changing on the fly. The controller has two profiles plus a default one. The profiles are also highlighted by an LED so you know exactly which profile has been selected. Programming buttons is relatively straight forward and you push the bind/remap button and hold down the trigger and then press the button you want to bind. The controller even rumbles to inform you that the button has been bound. 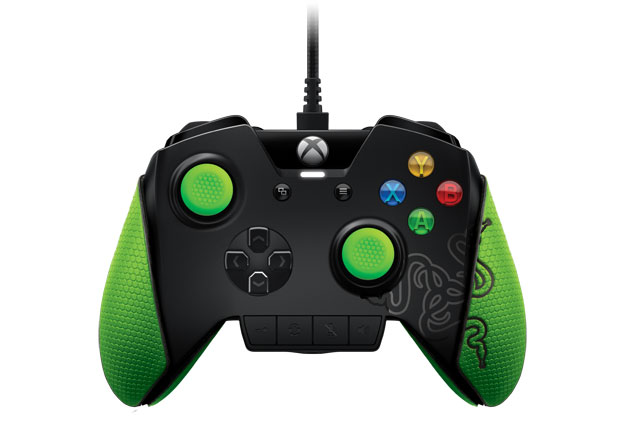 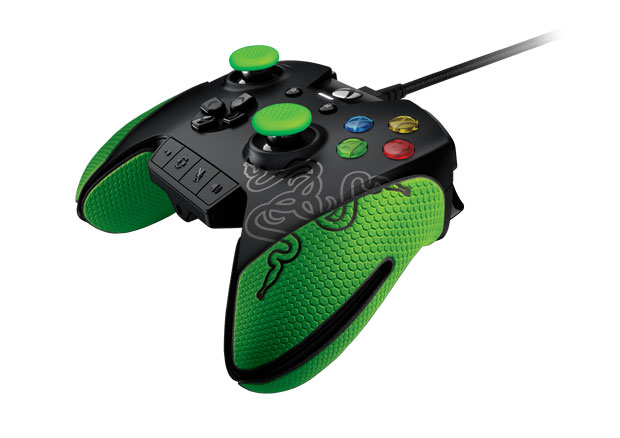 Furthermore, the Razer Wildcat includes additional programmable buttons with two on the top between the trigger and bumper buttons and another two on the back which can also be removed. For example, the PowerA Fusion Controller from Bluemouth Interactive did annoy some of our staff because of the button placement on the back where you could accidentally press them by mistake. Thankfully this is not the case with the Razer controller. Lastly, the buttons on the Wildcat feel quite good as well and definitely add to your overall gaming experience. For travelling Razer have included a sturdy case which allows the controller to be neatly packed away. 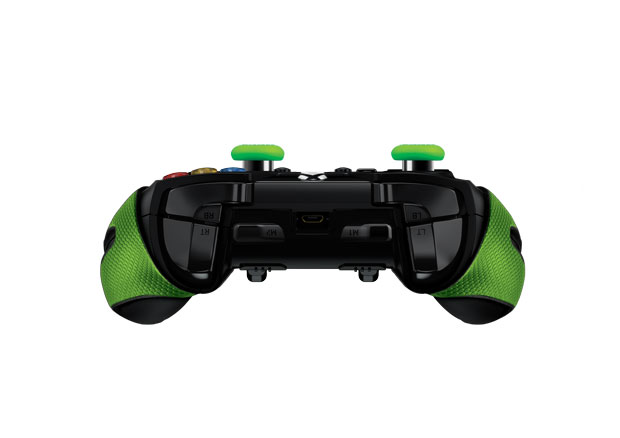 All in all, the Razer Wildcat controller has definitely been designed for the gamer and is a good alternative to the Xbox Elite controller. Sure, some of the features of the Elite are different but I found this controller far more preferably to the standard Xbox One controller and it also worked great on the PC. The programmable buttons and layout of the Wildcat are definitely highlights and if you’re looking for additional customisation options for your gaming, I would recommend that you check out this controller!