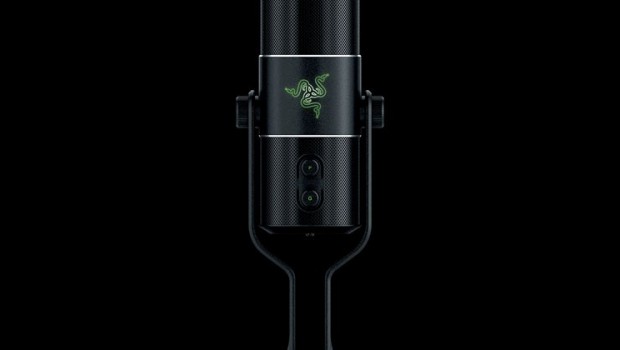 SAN FRANCISCO (TWITCHCON 2015) – Razer, a world leader in connected devices and software for gamers, announced products and services aimed at gamers and streamers. These include the Razer Sponsored Streamer Program, giving streamers the tools and support to do more of what they love; a capture card with 1080p60 capability over USB 3.0 codenamed Project Sheena, and a desktop camera powered by Intel RealSense technology codenamed Project Winona.

“Razer has supported game broadcasters from the very beginning of the live video gaming scene,” said Min-Liang Tan, Razer co-founder and CEO. “Gamers were using our products from as far back as when they were still streaming on Justin.TV and, today, countless top streaming pros get the unfair advantage during their game broadcasts on Twitch with the Razer Seiren digital microphone. We’re excited about our range of broadcaster-focused products and services that give gamers the edge in their stream entertainment capabilities.”

The Razer Sponsored Streamer Program was started with the goal of helping budding and established streamers alike get to the next level in their aspirations. Assistance may take the form of simply provisioning broadcast talent with the best Razer gear, helping boost viewership, partaking in an affiliate program; or, it may at the highest level promise financial sponsorships and more involved partnership opportunities. Razer currently supports over 12 thousand streamers and is looking to bring-on the next Twitch rock star.

The Project Sheena game capture card is on showcase at TwitchCon 2015 and will be available in early 2016.

The Project Winona desktop cam is on showcase at TwitchCon 2015, and will be available in early 2016.

Find out about all this and more at www.razerzone.com/twitchcon2015