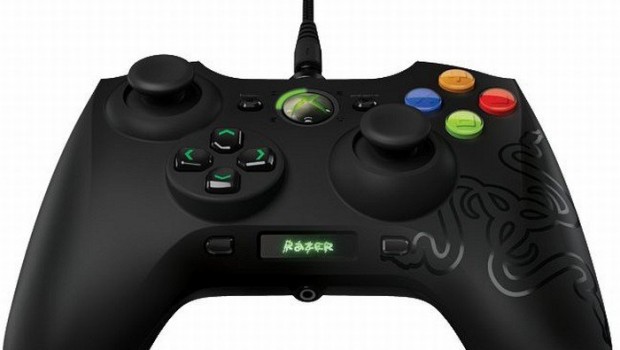 Summary: The Razer Sabertooth is a decent gaming controller that unfortunately is hampered by the absconding of wireless technology. However its accuracy is quite unparalleled and this may have been the reason why Razer focused on wired and not wireless.

The Razer Sabertooth is one of the latest XBox 360 gaming controllers to arrive on the market to give 360 owners a competitive edge to their gaming. Its also been dubbed an elite gaming controller by Razer that we wholeheartedly agree with. Although reminiscent of the Microsoft 360 controller in terms of its shape, there are a few modifications and additions to create a very sturdy controller that not only feels ergonomic in your hands but feels just right for gaming. 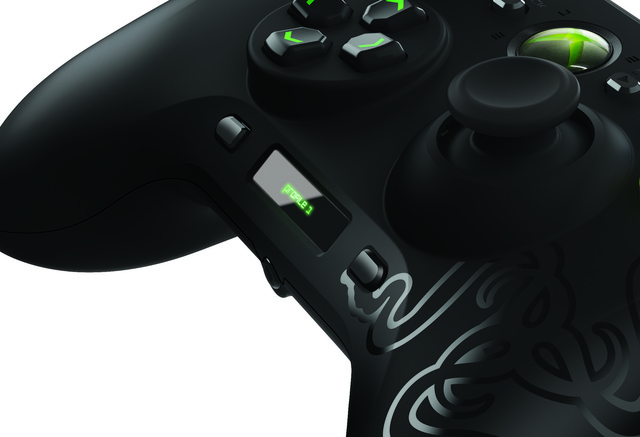 With that said, you do have to slightly tweak your gaming due to the subtle changes to the controller but after a few minutes of gaming such as a racer or a first person shooter, things quickly fall into place. Given that, this controller is wired and not wireless and although we missed this feature, the accuracy and layout of the controller almost made up for this. 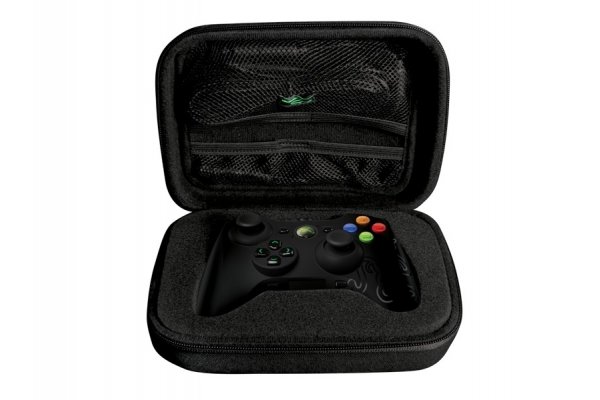 In term of design, the controller looks like a gaming controller with the stylised Razer logo on the right hand corner and a small LCD screen on the top middle. The material used feels quite rugged and won’t slip in your hands during intensive gaming sessions thanks to the rubber surface. The cord of the controller can even be removed and its braided design feels quite strong. Best of all, if the cord should accidentally be pulled from the controller, it won’t damage the connection. It even boasts a 2.5mm microphone jack that is perfect for XBox Live trash talk.

The buttons are also easier to push, especially the X, Y, A and B buttons thanks to the micro switches which are quite sensitive. Thankfully they cannot be pressed by mistake either. The D-Pad has also been redesigned by Razer which has modified its circular design with raised buttons that considerably increases the accuracy.

The biggest difference between this controller and the traditional Microsoft controller is the inclusion of two new shoulder bumper buttons plus the 4 removable multi-function triggers (MFT) at the bottom. Although these do not give the player extra buttons due to the architecture of the console itself, it does allow the player to remap the buttons which may prove advantageous for some games such as Call of Duty or Battlefield 3. 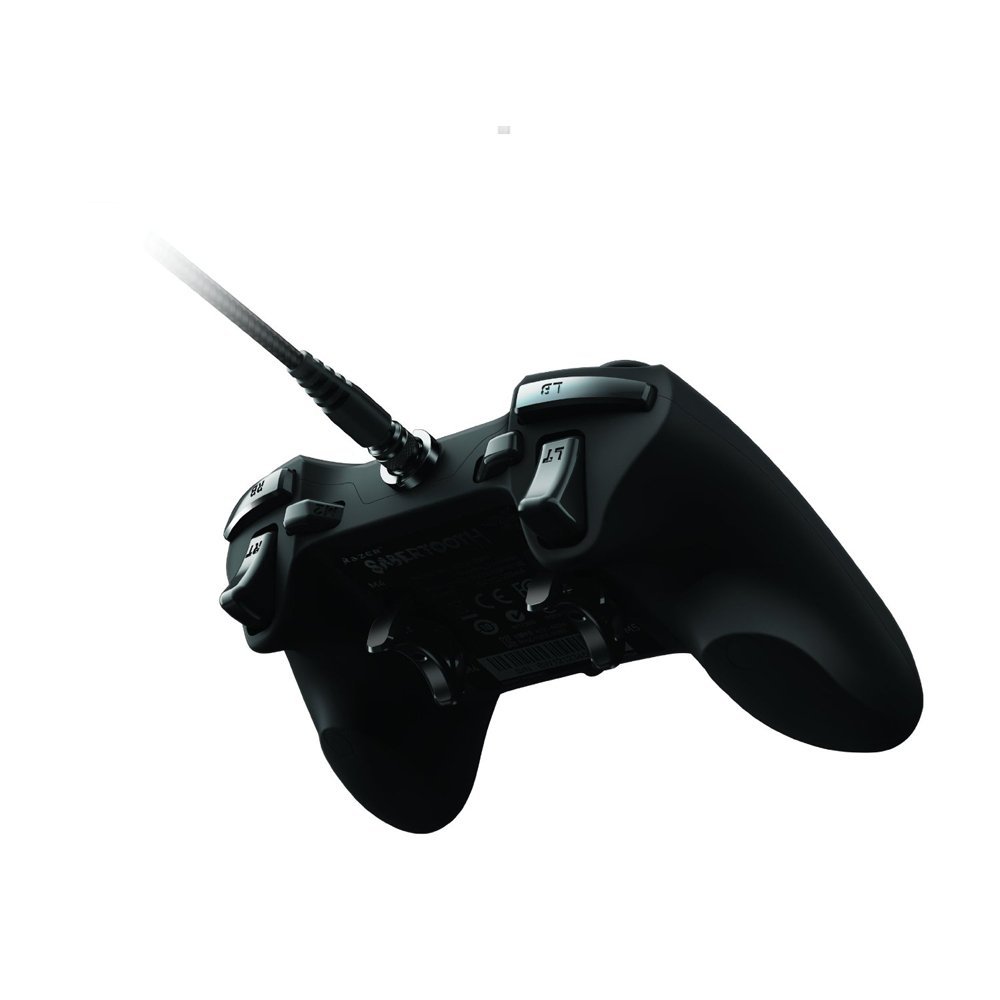 Sabertooth gets around this by using an LCD which allows you to tweak the buttons, rumble and even the lighting on the underneath of the controller which is very VERY cool. I love the ability of configuring up to 6 multi-function buttons which even allows you to save customisable profiles. More importantly, this is an extremely easy process to go through.

The Razer Sabertooth is a decent gaming controller that unfortunately is hampered by the absconding of wireless technology. However its accuracy is quite unparalleled and this may have been the reason why Razer focused on wired and not wireless.

Thankfully the design of the controller feels right while gaming and it’s a real toss up between this controller and the Microsoft controller. Considering I’ve been using the aforementioned controller since 2006, Razer should be commended that I actually want to use this controller.