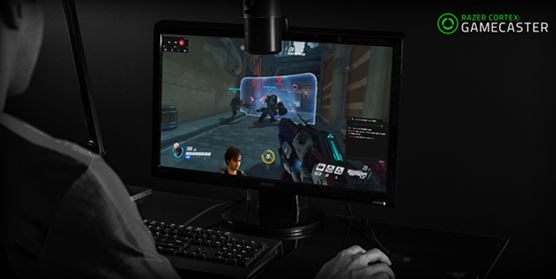 All essential gamecasting tools and settings are available in-game through an unobtrusive on-screen overlay that hides out of view when not used. Quick access hotkey combinations allow gamers to launch their stream, record gameplay locally, toggle their webcam or save a screenshot without ever losing focus from the game. 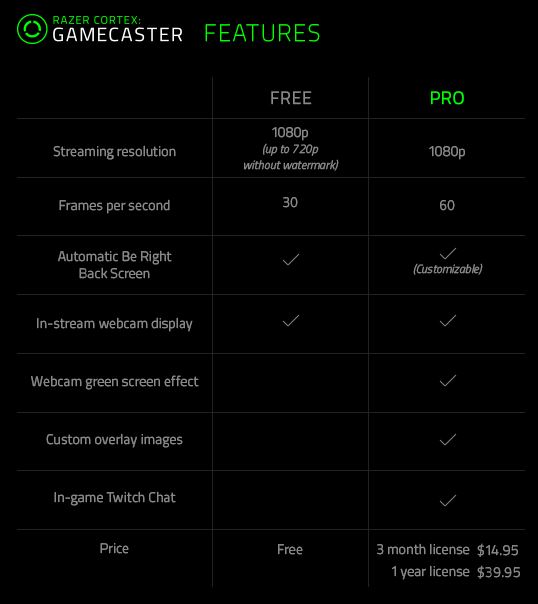 “After an extensive beta with insightful feedback from our users, we’re confident that Razer Cortex: Gamecaster is the most intuitive broadcasting software in the market,” says Min-Liang Tan, Razer co-founder and CEO. “We had more than a few gamers praise our work on producing an easy streaming software solution and their help was instrumental to get Gamecaster to that point.”