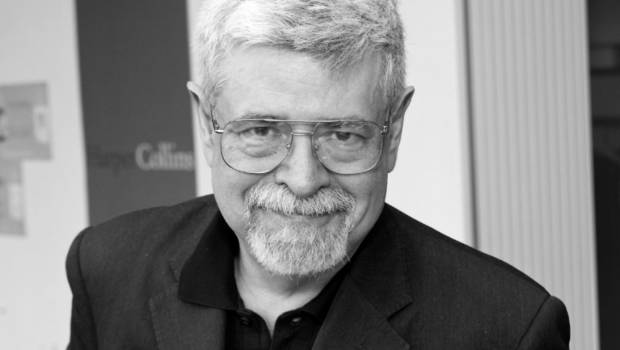 Raymond E. Feist Interview … who is the King of Ashes?

Welcome back to Impulse Gamer and more importantly, your new series, the highly anticipated Firemane Saga. So tell us how you came up with this new premise and what was your inspiration?

The oddest thing, really.  I just woke up one morning, literally, and as I was waking, a question popped into my head, ”Who is the King of Ashes?”   I have zero ideas where that question came from.   Seriously, it’s the first time in my life anything related to a dream or sleep state impacted my writing, but there you have it.  So, I was working on a couple of ideas for what to do after Magician’s End, but that quest started to nag at me, so I decided the only cure was to turn it into a story.

Your first book, King of Ashes, was a very enjoyable and gripping read and I thoroughly enjoyed your world-building and the new characters. Compared to your previous ‘Midkemia’ novels, the story does feel darker at times with more adult content, was this a conscious decision?

Yes. It’s 35 years since Magician.  Readers are a bit more accepting of adult themes in fantasy.  The evolution of the Harry Potter narrative and the “in your face” adult content of The Song of Ice And Fire demonstrate that.   I didn’t want to be putting harsh language and overtly sexual situations in gratuitously, but I did want to explore aspects of these cultures that would speak clearly to the reader about those people.   When Silverthorn was published, over 30 years ago, a librarian wrote me a letter taking me to task for having Carline and Laurie in bed together.  What was I thinking?  Kids read these books!   As I said, things have changed.

Could you tell us a little more about its central protagonist Hatu?

Hard to without getting into spoilers.  When the reader first meets him, he’s with the only two friends he has.  It’s a very tough life.  He’s in a school that’s a conduit for kids into a fairly unforgiving society that sorts these youngsters out to find the most adept among them, who are then trained to be first criminals or soldiers, then spies and assassins.   I based the culture on several historical groups, so consider “The Kingdom of the Night” a meld of the Iga Ninjas, Organized Crime in America, and a few other bits from here and there.  Hatu is in that culture, but he’s not of that culture.  There’s something about him that sets him apart, and it frustrates him.  The hallmark of Hatu early in the book is frustration.  He hates not knowing things and balks at a tradition of silent obedience. He lives in something close to a constant state of anger.

King of Ashes has some clever political intrigue happening in the background, how do you incorporate this into the story?

In one sense, all human interaction has a political component.  It’s the nature of the beast.  A lot of older fantasy tended to have static political environments, which never made a lot of sense to me.  In Magician we have the politics of the Kingdom itself, the Eastern and Western Realms, as well as the politics behind the Tsurani invasion.  The Empire series I did with Janny Wurts is nothing but politics.   So, it wouldn’t be reasonable for me to create a new world without a serious political foundation.   So, I’ll quibble with your question; the politics isn’t in the background, it’s right there in the forefront and is one of the driving themes of the story.  Four kingdoms betraying a fifth, upsetting the balance of power that’s existed for centuries?  How isn’t that politics?

The Sisters of the Deep are this long dormant threat to the world, how did you come up with this idea and will there be other ancient beings making their way into the world of man?

Spoilers! Seriously, they have a role I hope the reader will find both unexpected and reasonable in the context.  This Saga is taking place at a time of great change on the world of Garn, old orders fading and new ones rising up to replace them.   I foreshadow a tiny bit in King of Ashes of what is to come, but I hope not too much.  The second book, Queen of Storms, will bring them back a little, along with some other beings of power and magic, but again, in what I hope is a satisfying and unexpected way.

Tell us about the trinity of Hatu, Havu and Donte?

Sometimes people just decide they are your friends whether you want them to be or not.  Hatu somehow picked up these two buddies when they all were barely more than pre-schoolers.  Donte just showed up one day and decided Hatu was a little brother and Hava a little sister.   Hava is the most grounded of the three in significant ways, a centered individual with a strong sense of self.  Hatu is the character filled with the most doubt and concern.  Hava’s balance is that she understands the past but doesn’t dwell there, recognizes the future, but doesn’t let it fill her with uncertainty, and lives mostly in the moment.  Hatu frets over everything and often lets past mistakes fill him with guilt and regret.  Donte is only in the moment, something of a walking human impulse.  He constantly gets himself and the others into hot water, and it’s only being the grandson of a very important Master in his society that saves his neck.

Unlike Hatu who wears his emotions on his sleeve, what motivates Havu?

Hava is searching for herself when we first meet her, quietly and without anxiety.  She’s introspective without being morbidly so and defines herself within the context of the culture within which she’s been raised.  It’s only as the story unfolds she begins to question assumptions about her life and duty she’s taken for granted since childhood.

Declan is another protagonist who has an interesting back-story and does have parallels to a character from Midkemia, how did you build this fictitious person?

Declan was pretty straightforward.  In some ways he’s a bit like my character of Erik von Darkmoor, without the temper and crazy mom.   An orphan who was apprenticed to the finest weapons manner on Garn, Declan rises quickly in his craft.   His character is designed to fill two dramatic roles, first as a somewhat “normal” character in the sense of “just a guy” who happens to be really good at his trade, who wants to have his own forge, marry a nice girl, and raise some kids, and as a bit of a foil for Hatu.   Fate has other plans for both of them, but that’s mostly in the next book.

Tell us a little more about the fascinating nation of Coaltachin?

As I said early, I started with some Ninjas from the 17th Century during the rise of the Tokagawa Shogunate. The two clans, Iga and Koga were small, lived somewhat apart, and what little history we have of them has been seriously glamorized by Hollywood and the comics industry.  So, I decided a nation of spies and assassins was hard to justify, because there just aren’t that many spying gigs and assassinations, so I took those tiny clans, and made a nation of a dozen clans or so, ruled by a council of the five most powerful clan leaders, who disguise their whereabouts and identity to most of the world, living on their reputation and “The Kingdom of the Night.”  It’s not a kingdom really and if you blunder into one of their islands it looks pretty much like any other small island with a trading centre.   I then morphed them into the American gangster culture of the 1920s, with The Outfit in Chicago, the Five Families in New York, the Purple Gang in Detroit, etc.  They’re basically controlling half the crime on the twin continents of Tembria, and the half they don’t control is small potatoes.  More will be revealed in future books.

Lastly, can you tell us the vibe of the next book and when will it be released?

Queen of Storms should be published next year at roughly the same time, and the third volume, untitled so far, the year following. 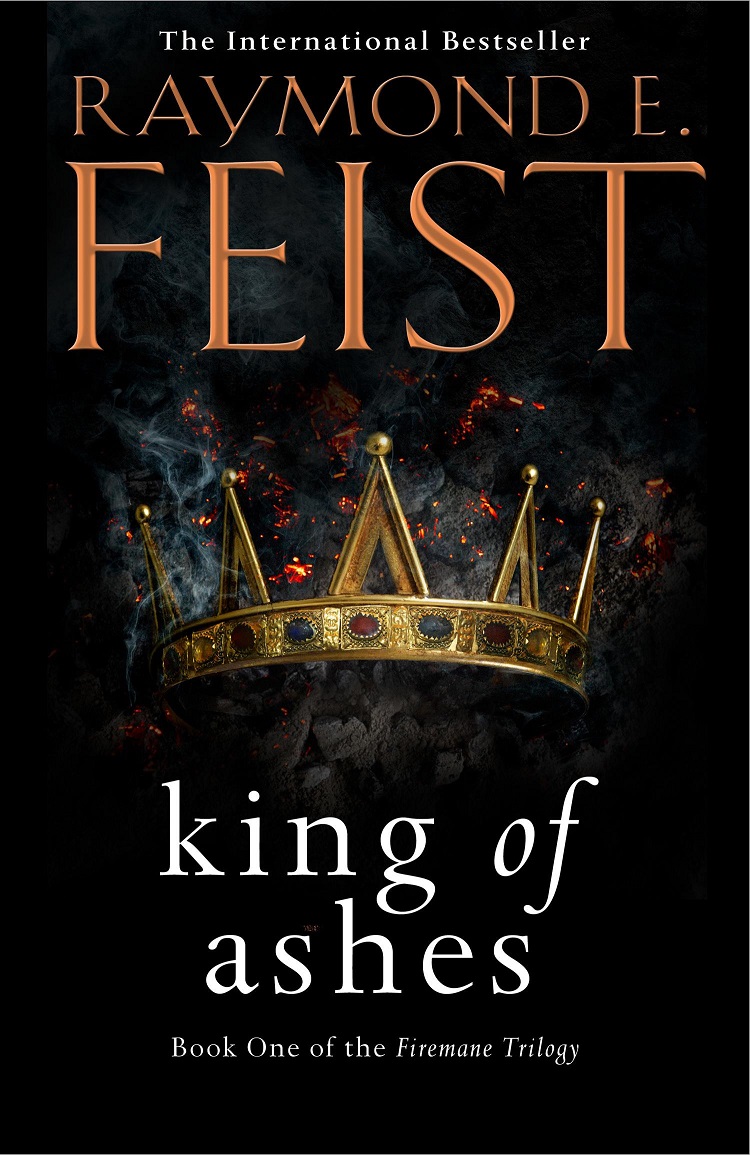 This event is presented in partnership with Supanova Comic Con & Gaming, Harper Collins Australia and held in conjunction with the Brisbane City Council Lord mayors Writers in Residency Program.