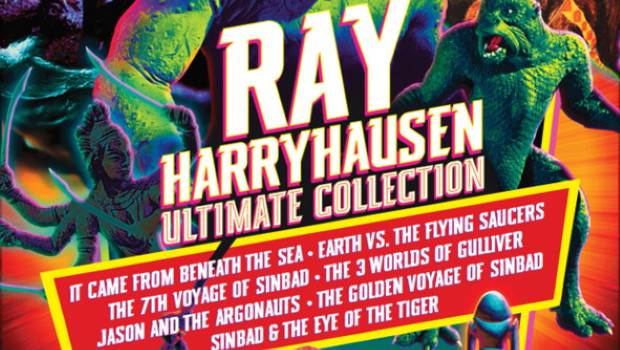 Summary: Anyone who enjoys special effects movies knows the name Ray Harryhausen, or at least should. Delve into some of the legends early works with this ultimate collection.

There are certain names that stand out in the world of cinema. People who have advanced the format either through the way they structure their stories, for the spectacle they make or for how and what they put on screen. Ray Harryhausen is someone who unquestionably shaped the movie industry through innovation and imagination. Anyone who has watched a movie with green screen special effects… or even just special effects in general, arguably has a lot to thank Mr Harryhausen for. Even if you don’t know him directly, you may know of his work, or at least have heard his name (even if only in Monsters Inc. when they mention the restaurant that Mike is going to). 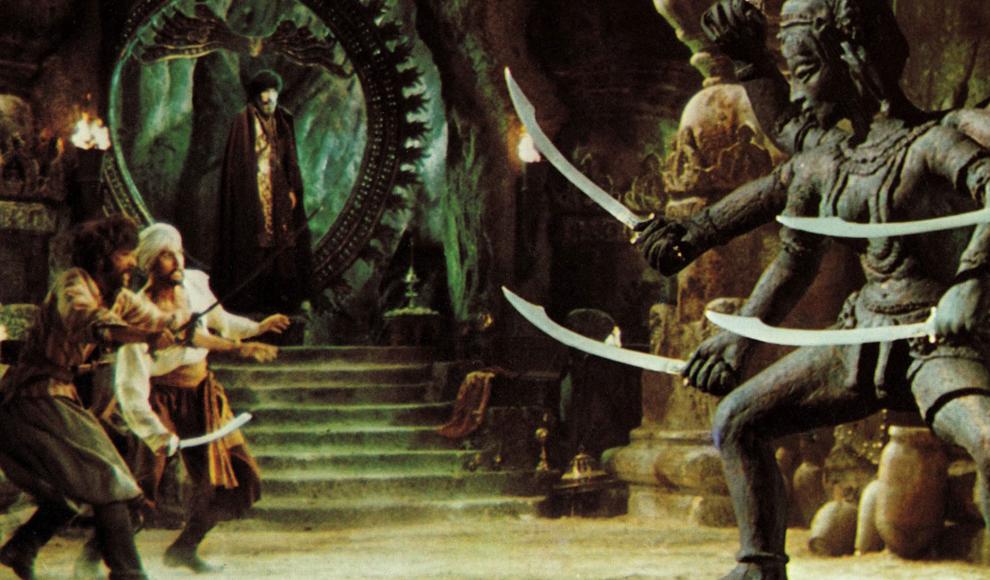 Arguably the most iconic of Ray’s work is the integration of live action with stop motion, referred to as Dynamation. Perhaps the best known scene of his to use this technique was the sword fight between actors and animated skeleton warriors. Though the animation itself might look a little jerky (those of you who have tried to do stop motion animation will know just how hard it is to do with a truly “natural” look), the integration still looks impressive even with today’s motion capture systems and computer graphics approach to arguably the same situation. 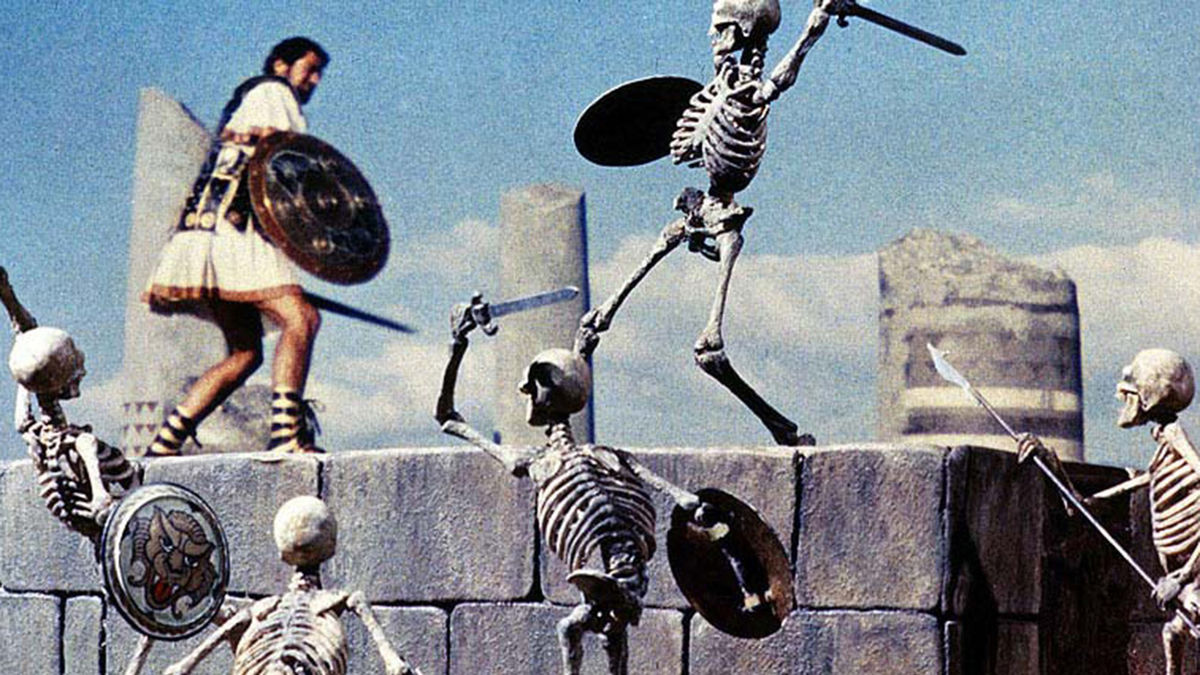 There are seven movies in this collection and they take us from 1955’s It Came From Beneath The Sea to 1977’s Sinbad And The Eye Of The Tiger. With that span of time we get to watch Ray’s craft grow, the effects get more involved and elaborate and the overall use of special effects increase. For the real fan there are a number of bonus features to really delve into the man and his methods, from commentary tracks with both the man himself and some of his contemporary fans to discussions between Mr Harryhausen and more recent movie makers. 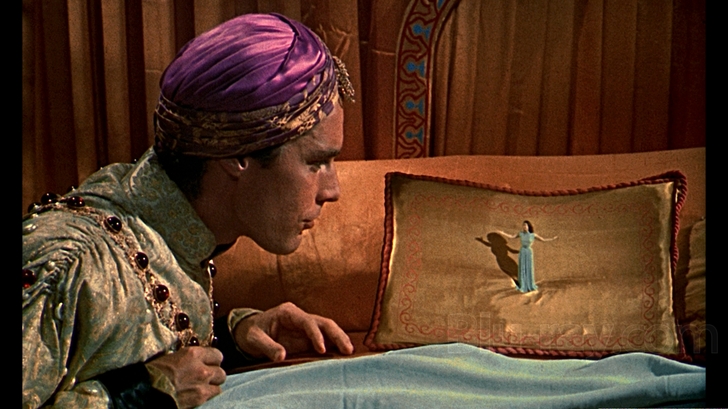 The visuals on the films are generally very impressive for their ages. There have been some stunning transfers that present the movies in as good if not possibly better quality than anyone might remember having seen them before. The only real issue with visuals are due to the limitation of the equipment at the time, most notably in scenes with low lighting in which the viewer is mostly watching a black screen. But the colours are quite impressive for films of this vintage and are better than many other presentations from the same era. 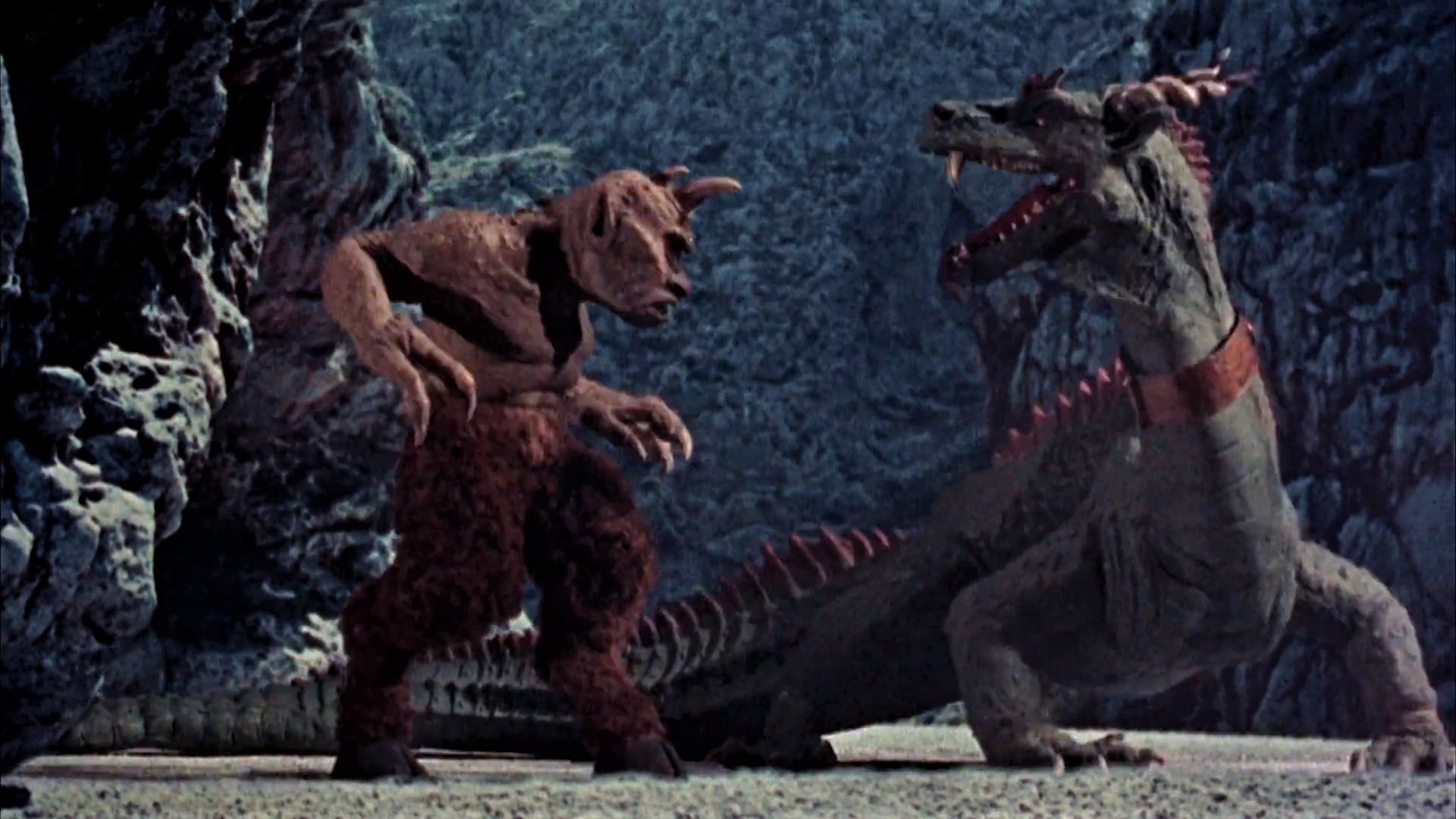 The soundtracks are mostly in 5.1 though they don’t really use the soundscape beyond what you would think of as a mono or stereo production… the channels are there to be used but I suspect mostly due to the time the films were made… they just weren’t really focused on the soundstage the same way modern films are. 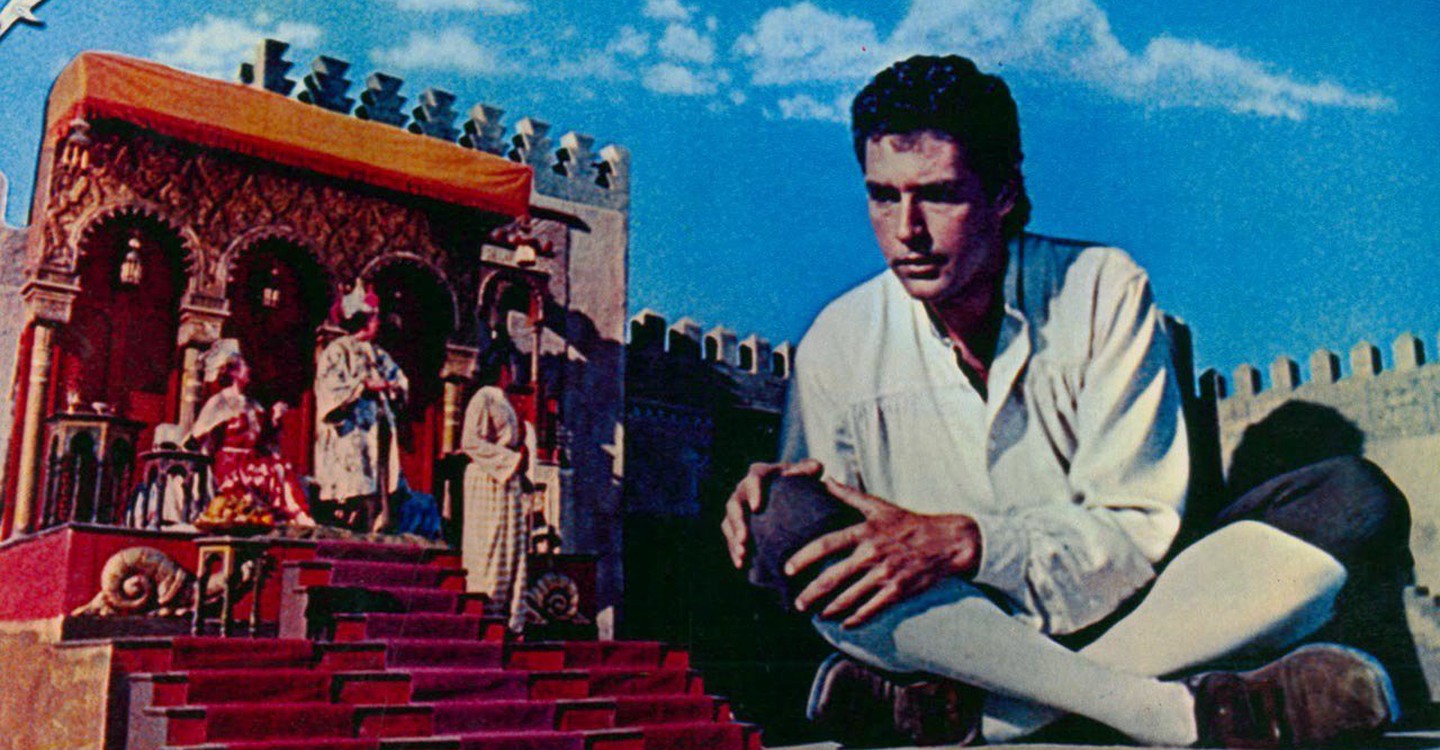 I previously had a chance to view some of these titles as stand alone discs and they alone were great value for the bonus features they had and the quality of the transfers, I’d say if you never picked any of these films up before then this collection is arguably the best value you could find. Fantastic pieces of movie history and examples of the early days of high quality special effects. Great for the historian and film buff alike.