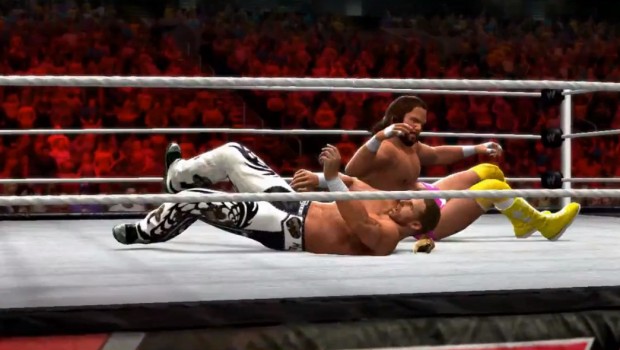 STAMFORD, Conn., Sept. 7, 2014 – “I will conduct an intervention with the Bella Twins in an effort to achieve sibling harmony,” said Jerry Springer, legendary talk show host, who will make an appearance on the season premiere of Raw® this Monday at 8/7C on USA Network.

The Bella Twins™ have been embroiled in a sibling war since Nikki turned on her sister Brie at SummerSlam two weeks ago.

Springer will bring more than 20 years of experience in moderating family feuds to bear when he steps in the ring this Monday night. Springer has been the host of the tabloid talk show The Jerry Springer Show since its debut in 1991, and last appeared on Monday Night Raw in February, 2010.

Monday Night Raw is the longest-running, weekly episodic program in U.S. primetime TV history and is the most-watched, regularly scheduled programs on cable, airing live every Monday night on USA Network.  Each week, it is rated one of the most socially active shows on cable television and continues to be a “must-stop” for celebrities to reach WWE’s TV audience and its more than 400 million social media followers