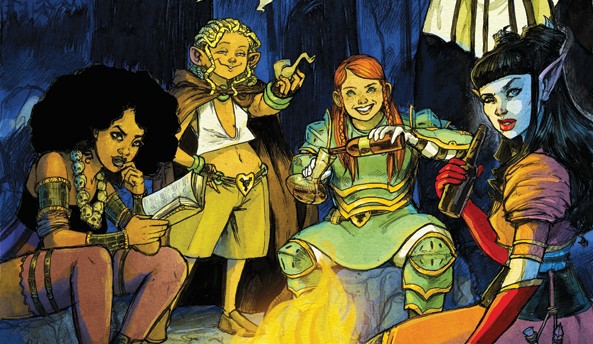 RAT QUEENS #1 RUSHED BACK TO PRINT!

Image/Shadowline is pleased to announce that in order to keep up with overwhelming customer demand, RAT QUEENS #1 written by Kurtis Wiebe with art by Owen Gieni is being rushed back to print. The RAT QUEENS #1, 2nd printing and RAT QUEENS #2 of the highly anticipated reboot of the New York Times bestselling series will hit stores on Wednesday, April 12th.

The RAT QUEENS reboot begins with “CAT KINGS AND OTHER GARYS,” Part One. The Rat Queens are back! Betty, Violet, Dee, Braga, and Hannah return! Palisade is still a rat-infested troll’s ass, and everyone still hates Gary. It’s been awhile since the Queens have done a good slaughter, so join them as they get back to the basics of killing monsters and drinking away the profits!

Fans won’t want to miss out on this brawling, foul-mouthed fun with a fresh artistic spin and new adventures on the horizon. 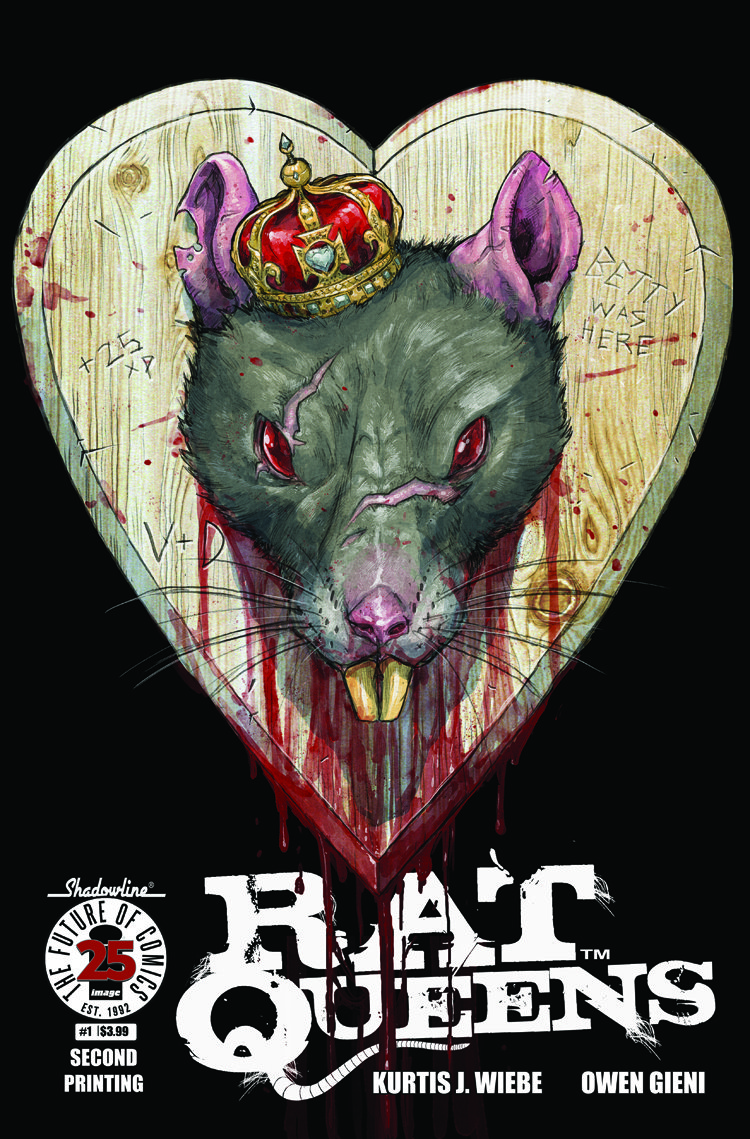 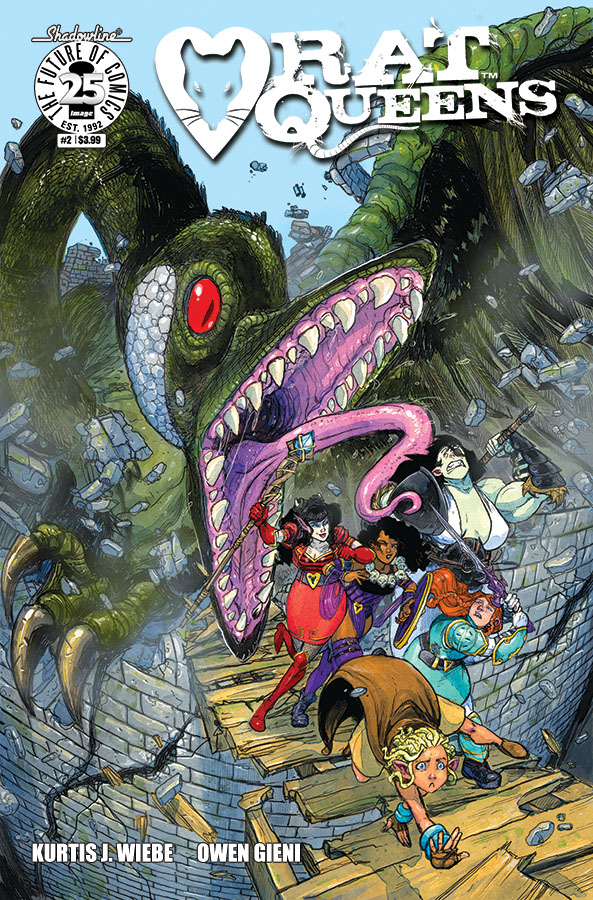 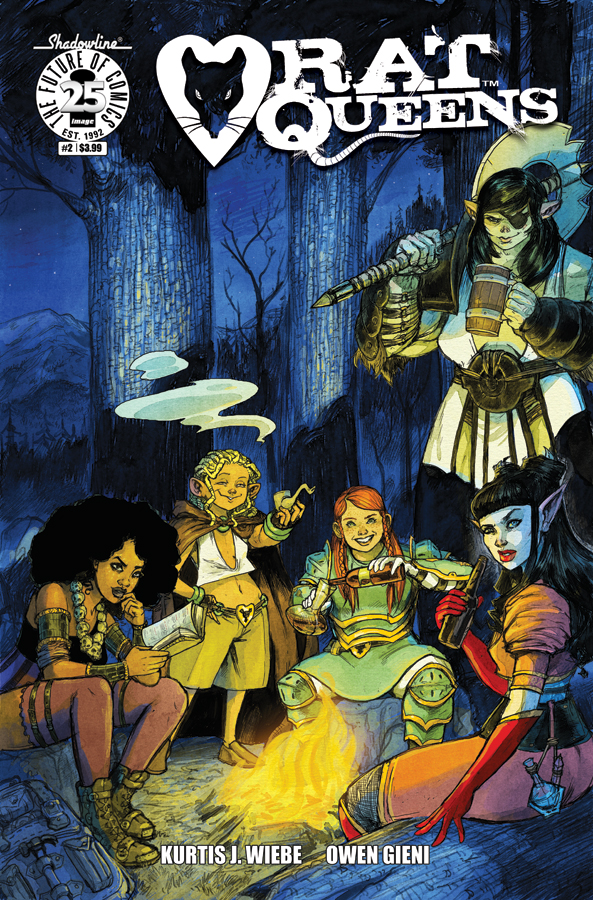