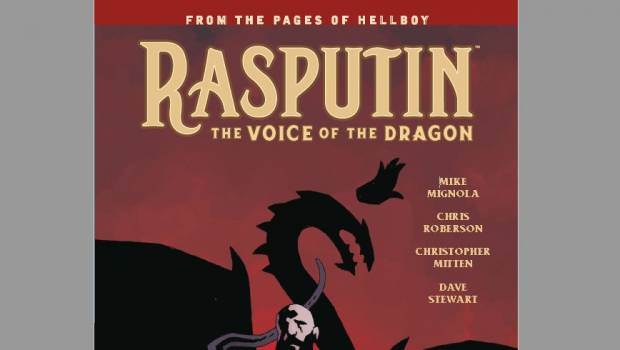 Rasputin: The Voice Of The Dragon TPB Comic Review

Summary: Before Hellboy or even the B.P.R.D. as we know it... there was Professor Bruttenholm and his fascination with the occult... and there was Rasputin, in some ways his polar opposite.

Rasputin has shown up in a number of Hellboy stories and is well known as the man who brought Hellboy to Earth. The Voice of the Dragon delves deeper into Rasputin’s own story and how he and Professor Bruttenholm cross paths. As the cover states in familiar style “From the pages of Hellboy” and indeed this is arguably the origin story of Hellboy… or perhaps that should be the prequel to the origin story. It covers the events leading up to the summoning and is a fascinating read. 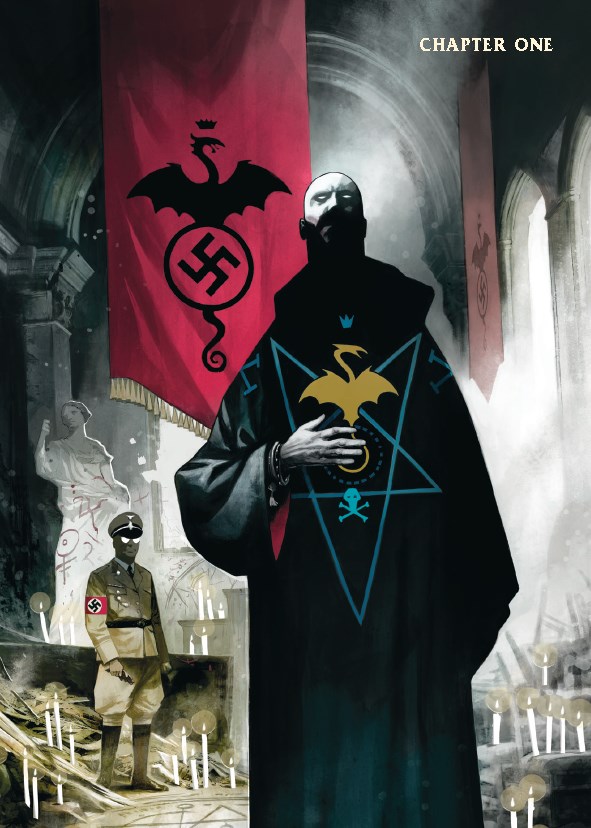 The story is divided between Rasputin’s activities and Professor Bruttenholm’s deepening investigation into potential occult activity. Professor Bruttenholm starts at the familiar Bletchley Park, Britain’s codebreaking headquarters and it is here that he first comes across some messages that indicate possible paranormal interest on behalf of the German’s. These previously dismissed communique lead Professor Bruttenholm down a rabbit hole of darkness and brewing evil. The flipside, Rasputin’s path is equally captivating as we see his preparations for the summoning and we learn more of how he came to be the enigmatic figure he is. 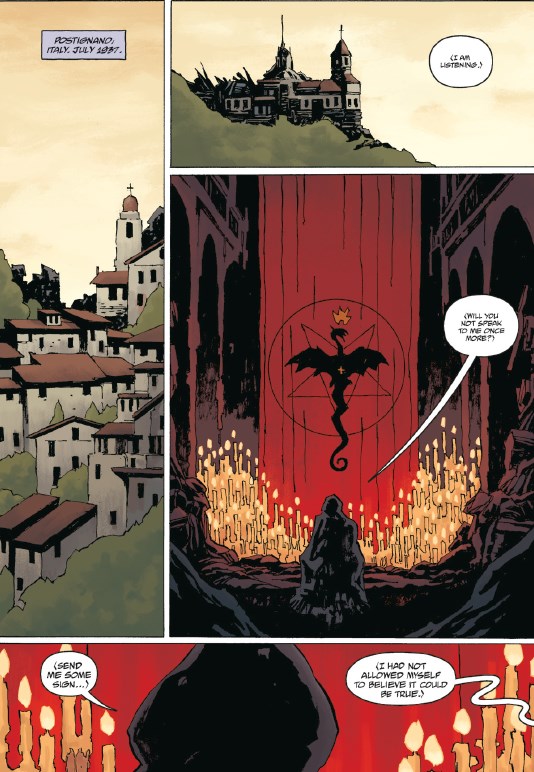 Christopher Mitten and Dave Stewart have a great symbiosis here, just the right amount of detail is present in the line work to convey the intent and the colouring works to enhance and bolster it. I’ve seen a number of collaborations between other artists that don’t get this mix right and as a result the line work includes a lot of shading and other detail that ends up making the final image look messy. Christopher and Dave have the interplay between the two aspects just right. I also need to give special mention to Mike Huddleston for his chapter break art which has a sort of watercolour feel to it. They work as striking story breaks and use a great mix of colours to really pop! 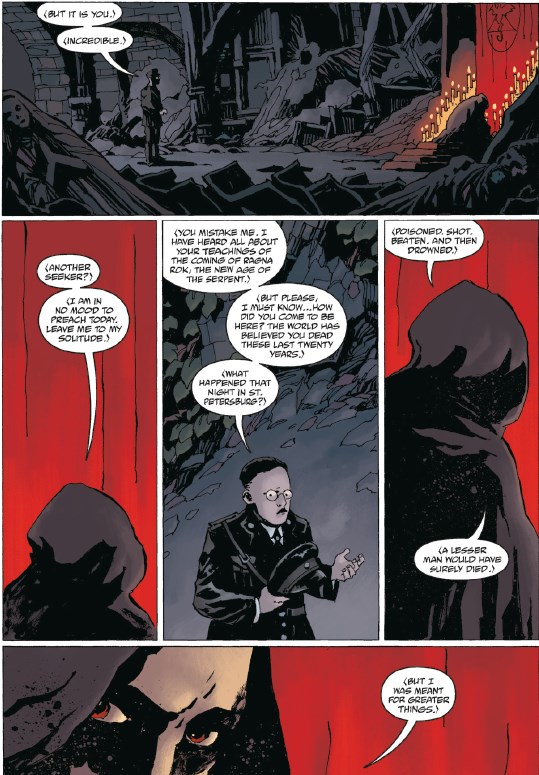 Yet again showing that the Mignolaverse doesn’t need Hellboy himself to be present to be interesting, Rasputin: Voice of the Dragon is a fascinating exploration of the world that leads to Hellboy. Rasputin has frequently shown up in stories but hasn’t really had the focus he deserved, now we get to learn far more about him and at the same time become more acquainted with Professor Bruttenholm (as a young man). There’s an added thrill for those who are readers of the wider Mignolaverse with some tie ins to other stories (the Black Flame story specifically stands out.) It’s nice to have a prequel that lives up to the quality of the core work and this absolutely does. A great addition for any collector and an equally great place for those who want to dive into the world of Hellboy to start. 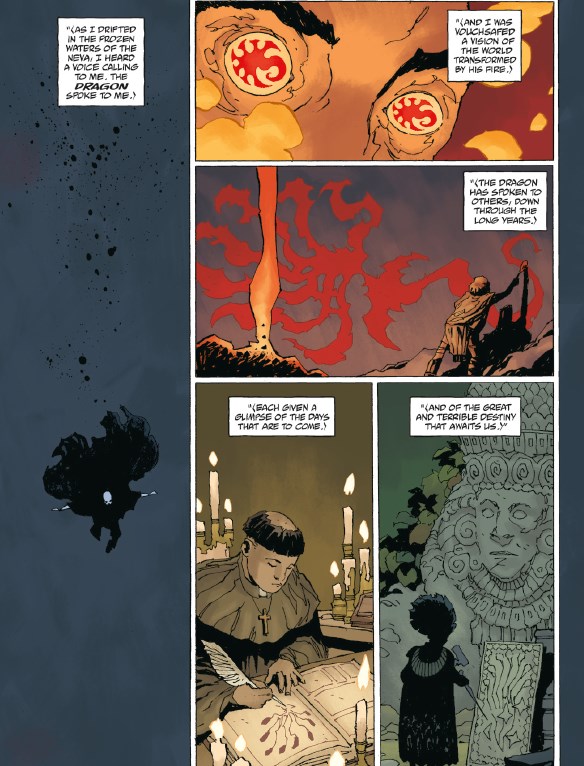