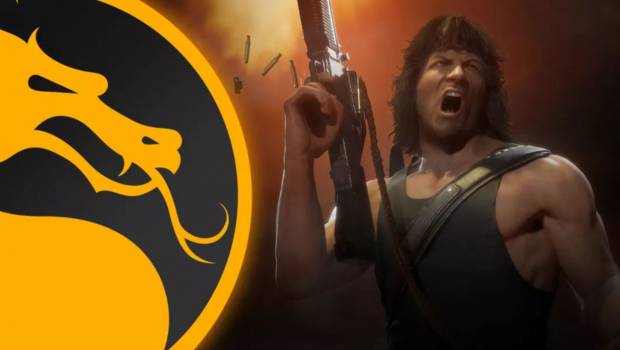 John J. Rambo, the former Special Forces soldier, brings his unique fighting skills to the Mortal Kombat universe, equipped with his signature survival knife for up close encounters and compound bow for longer range targets. As an expert in hand-to-hand combat, Rambo attacks with vicious grapples and uses traps to keep his opponents guessing, combined with his brutal strength to take on any Kombatant who stands in his way.

Rambo, licensed by STUDIOCANAL, joins the roster as a new playable fighter on 18th Nov. as part of Mortal Kombat 11 Ultimate and Kombat Pack 2 and will include character skin variants inspired by the “First Blood,” “Rambo: First Blood Part II” and “Rambo III” films.