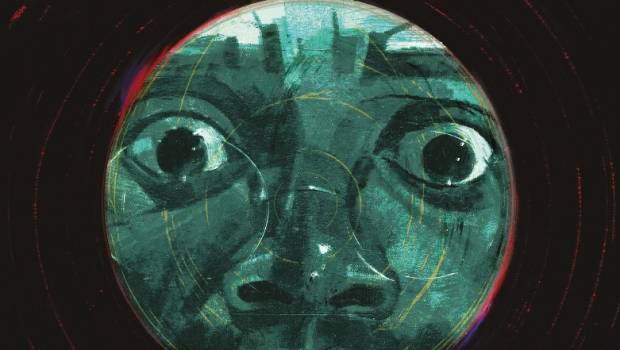 Bestselling creators Ram V (Grafity’s Wall, These Savage Shores) and Anand RK (Grafity’s Wall) team up for an exploration of ambitions, expectations, and the horrific depths of their spiraling pursuit in Blue in Green. This original graphic novel will hit stores in October from Image Comics.

The dark and haunting portrayal of a young musician’s pursuit of creative genius— the monstrous nature of which threatens to consume him as it did his predecessor half a century ago.

“Blue In Green is unlike anything we’ve done before,” said Ram V in an exclusive with The Onion’s AV Club. “The fact that Anand and I are expanding our boundaries as creators, I think is evident in the way this book looks and reads. I am excited for both fans and new readers to experience this book.”

Anand RK added: “Blue In Green is a coming together of some of my biggest influences both in terms of genre and in stylistic tone. It comes at a time when realism and grounded storytelling is something of great interest to me. It is both a distant and an intensely personal project at the same time. The protagonist, in many ways, is me. I have used myself as reference to draw him, grew a beard for this reason, many of my own little personal traits have made their way into him. The gradual shift in a man’s psyche and his grip on his world, the way Ram plays with the tone and craftfully shifts it and then brings it all back without making it look jarring, this is something that I find quite exciting about this book, even as I draw it. I think readers are going to see that come through in the work. They’ll hopefully find something intensely human and personal in a story that often pushes at the edges of its own reality.”

Blue in Green (ISBN: 978-1-5343-1713-0) will be available on Wednesday, October 28 and in bookstores on Tuesday, November 3. It can be pre-ordered at your local comic book shop and on Amazon, Barnes & Noble, Books-a-Million, IndieBound, and Indigo.

Blue in Green will also be available for purchase across many digital platforms, including the official Image Comics iOS app, Amazon Kindle, Apple Books, comiXology, and Google Play. 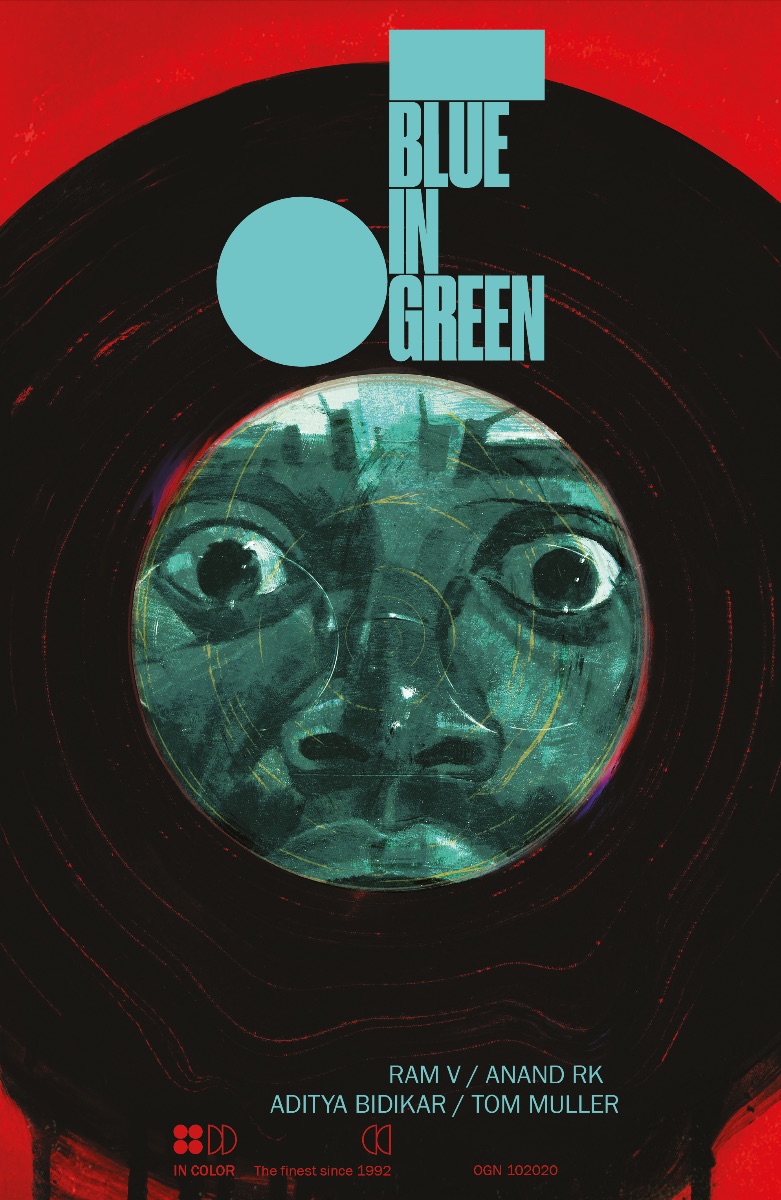 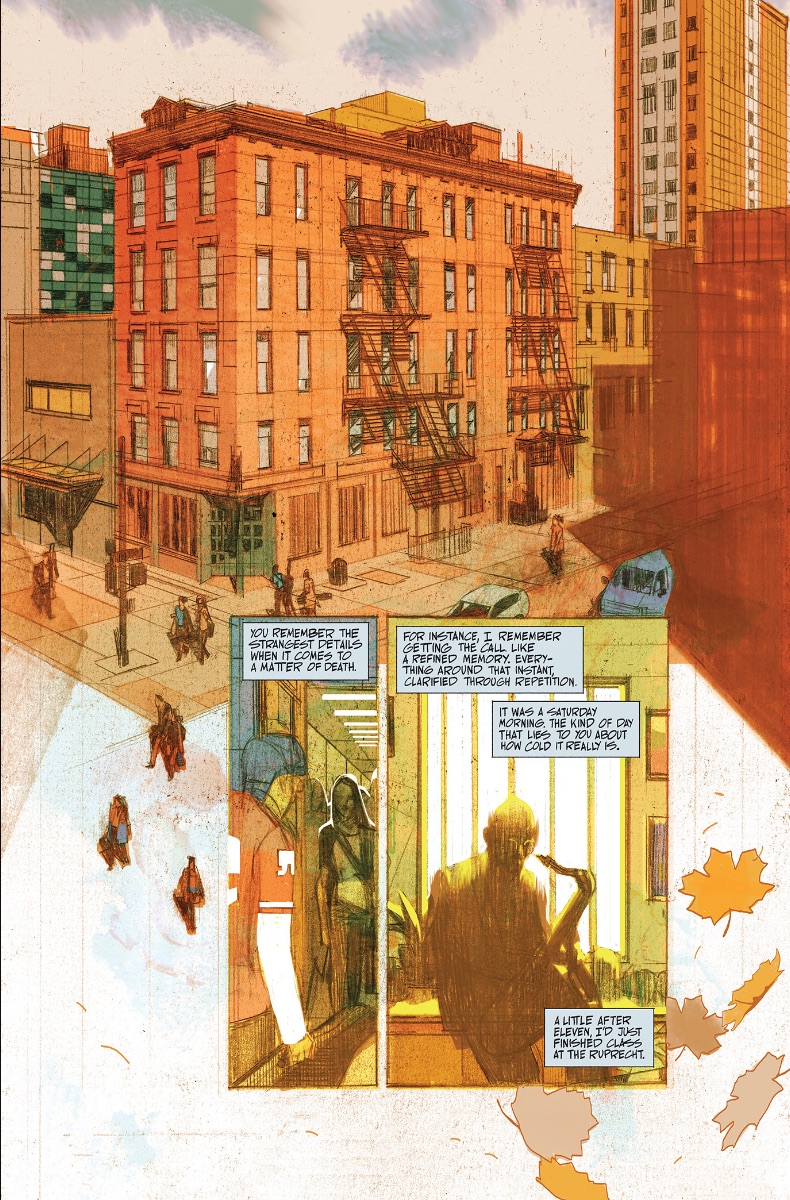 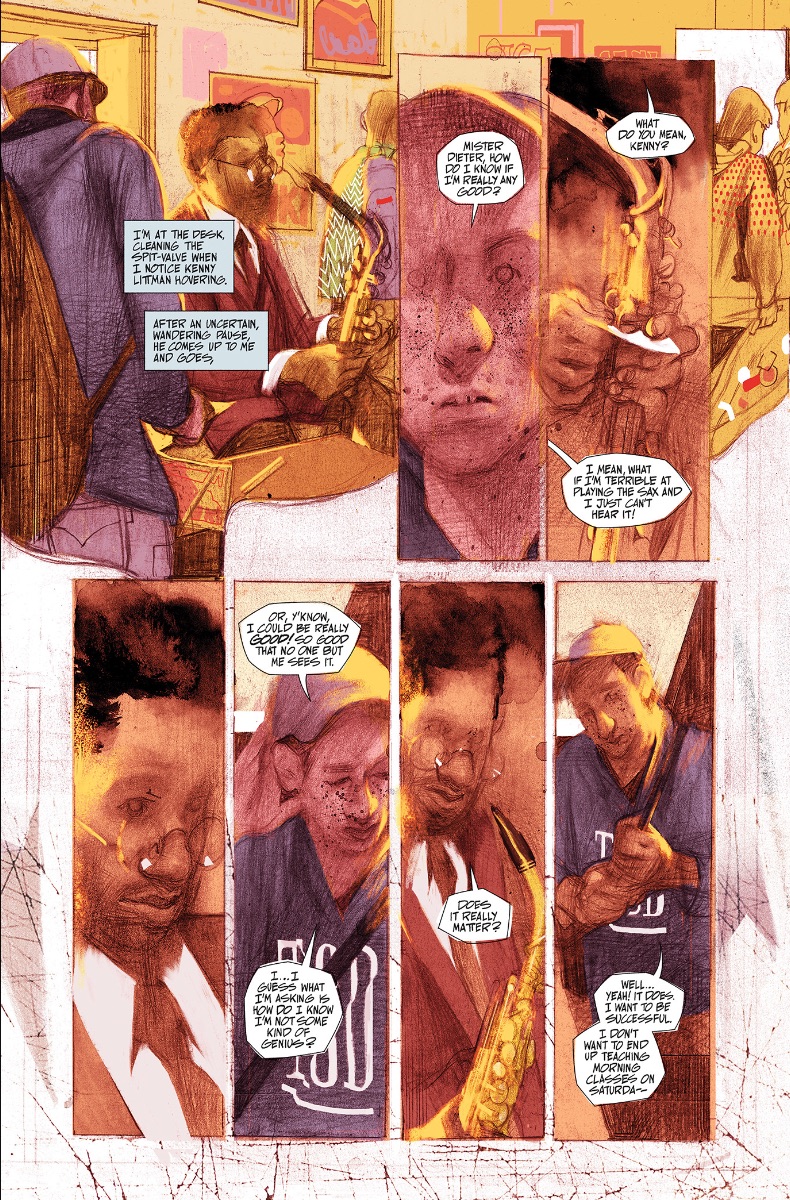 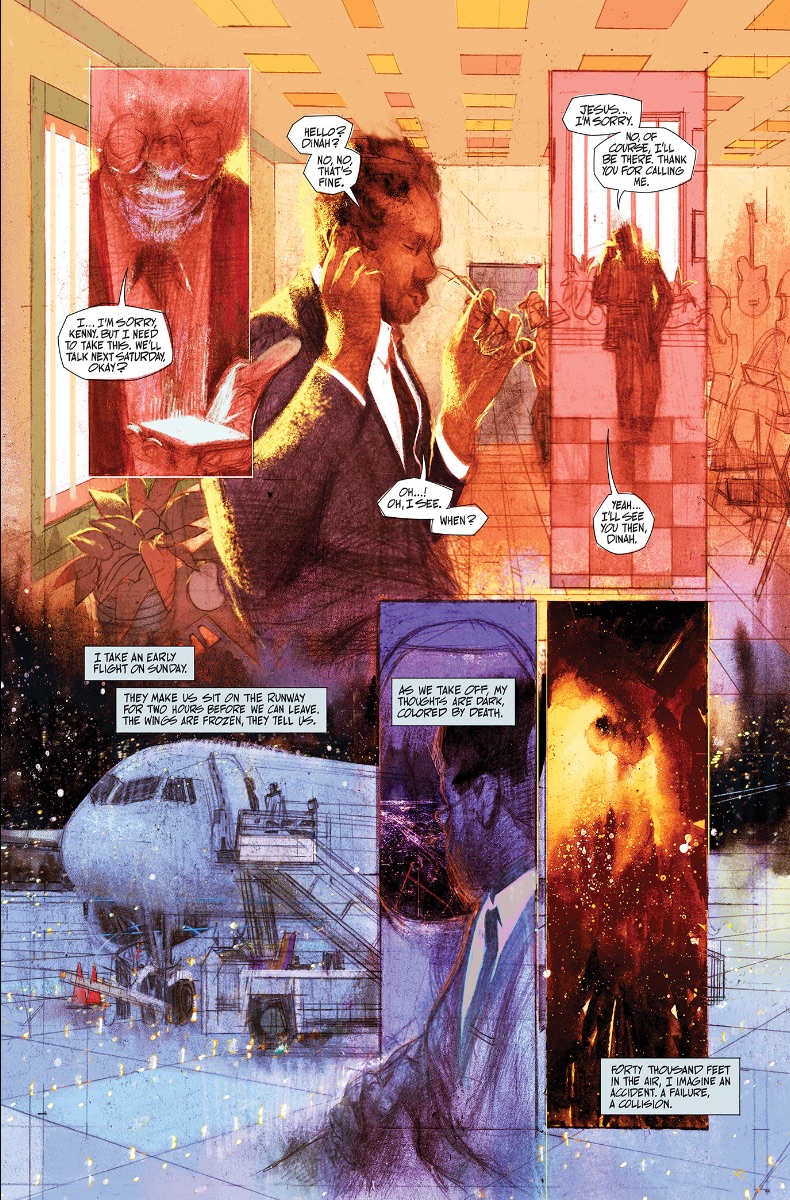 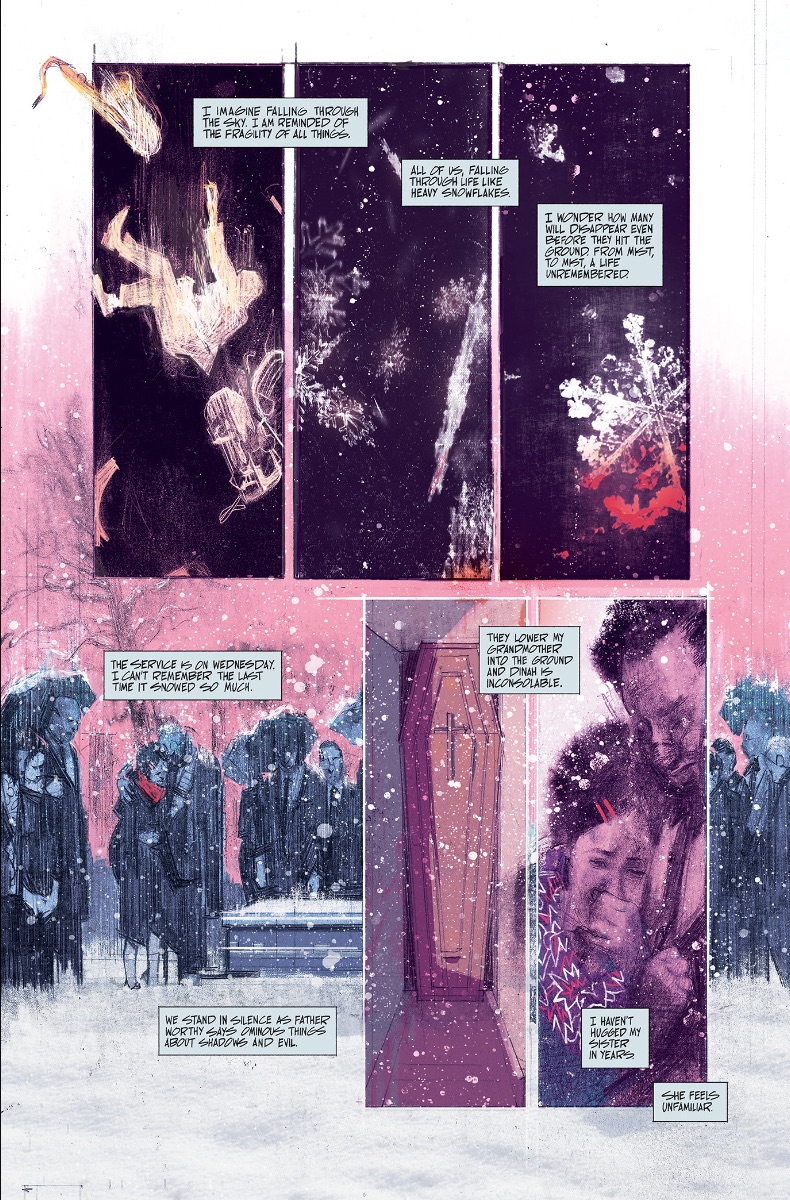