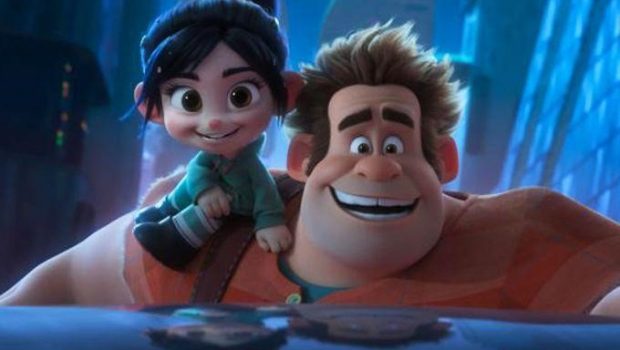 When it was first released, Disney’s animated feature Wreck-It-Ralph (2012) exceeded this reviewer’s expectations. I thought the film would feature nothing more than in-jokes about video gaming culture. However, its strong character work was more entertaining and substantial than expected. With the same creative crew, it was anticipated that the sequel would improve upon the original. Ralph Breaks the Internet mostly succeeds on its own two feet but remains an inferior sequel for several reasons.

Set six years after the original, video game bad guy Ralph (John C. Reilly) and his fellow misfit Vanellope von Schweetz (Sarah Silverman) are best friends and have been living the life. They hang out every night after work in their respective arcade games. Yet time takes its toll and Vanellope soon buckles under the ennui of life. Consequently, Ralph devises a plan to alleviate her emotional slump. Unfortunately, he inadvertently ruins her arcade game, Sugar Rush, which means Vanellope and the rest of the people in the arcade world could become homeless. Ralph and Vanellope must risk travelling to the World Wide Web in search of a replacement part that will save Vanellope’s game. The test of their friendship on their journey also looks to impact upon their lives forever. 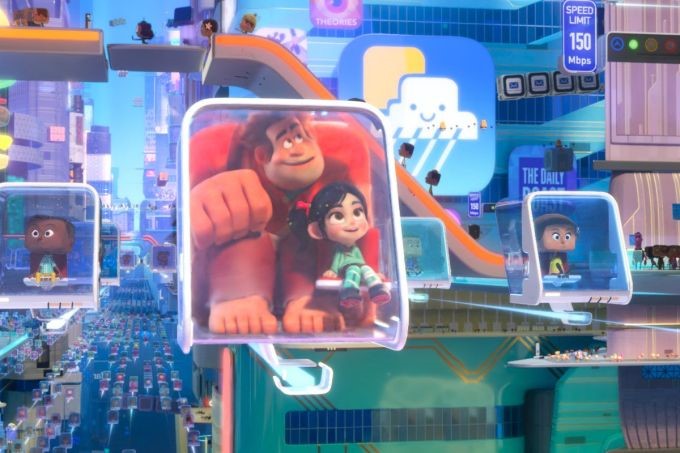 On the positive side, Internet’s animation is pristine, colourful and highly energetic. This is particularly apparent during the action scenes set in the video game ‘Slaughter Race’. Additionally, the cast members provide topnotch voice work that aptly fits their characters. Wonder Woman’s Gal Gadot stands out by perfectly conveying both the nurturing and rebellious side of her character, Shank. Shank features in Slaughter Race and becomes a mother-like figure to Vanellope.

The way the film subverts the worn tropes and traditions of Disney’s story templates is praiseworthy. Compared to classic Disney films, Ralph is not a traditional heroic archetype. Instead, he is characterised as a needy, impulsive but devoted person. While there is an antagonist in Internet, the biggest obstacle Ralph faces is himself (hence the film’s title). This creative choice is a nice change of pace and emotionally potent. It ensures that the filmmakers resist developing an ill-fitting, contrived villain who is predictably Ralph’s doppelganger. 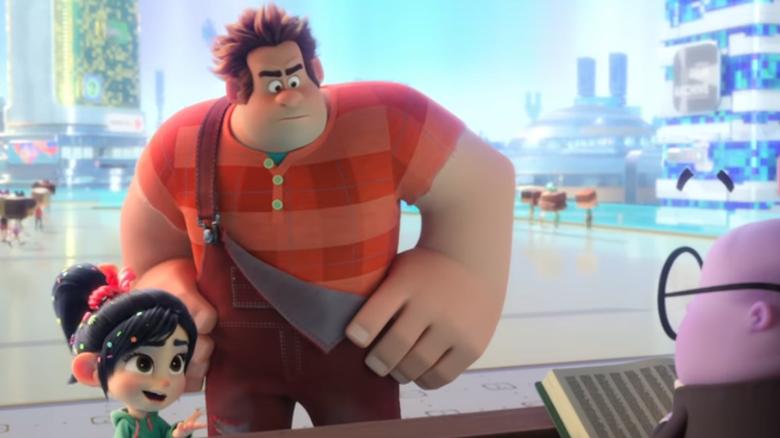 Internet also provides a hilariously razor-sharp indictment/homage to how female characters are portrayed in Disney films. Almost all the original actresses reprise their roles as the company’s staple princesses, and there is a musical number that perfectly suits the character of Vanellope. Lastly, the film never forgets the heart of the story, which is the solid bond between Ralph and Vanellope. Its depth and nuance adds substance and poignance to the film’s storytelling. 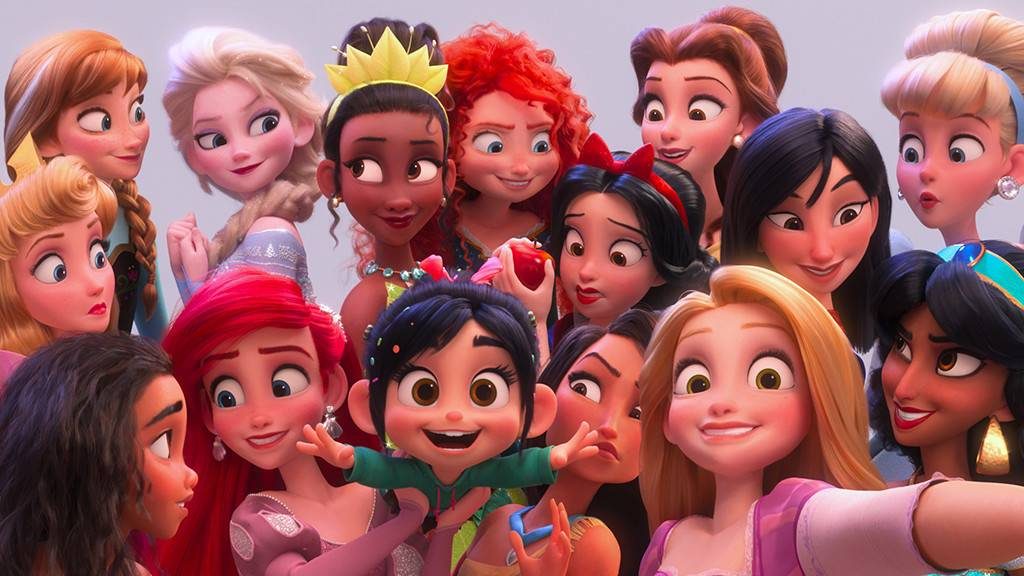 The original’s depiction of the video game world was a vast and timeless exploration of many cultural periods. Unfortunately, the sequel’s portrayal of its subject matter is flawed. Its view of the Internet is too clean for our current times, particularly the antagonistic attitudes of Internet users. Instead, it sticks to easy targets such as memes, viral video-gags and name‑checking Internet organisations, all of which will sadly date the film. It also shamelessly advertises its own brand and its subsidiaries, which weakens our immersion into the story. 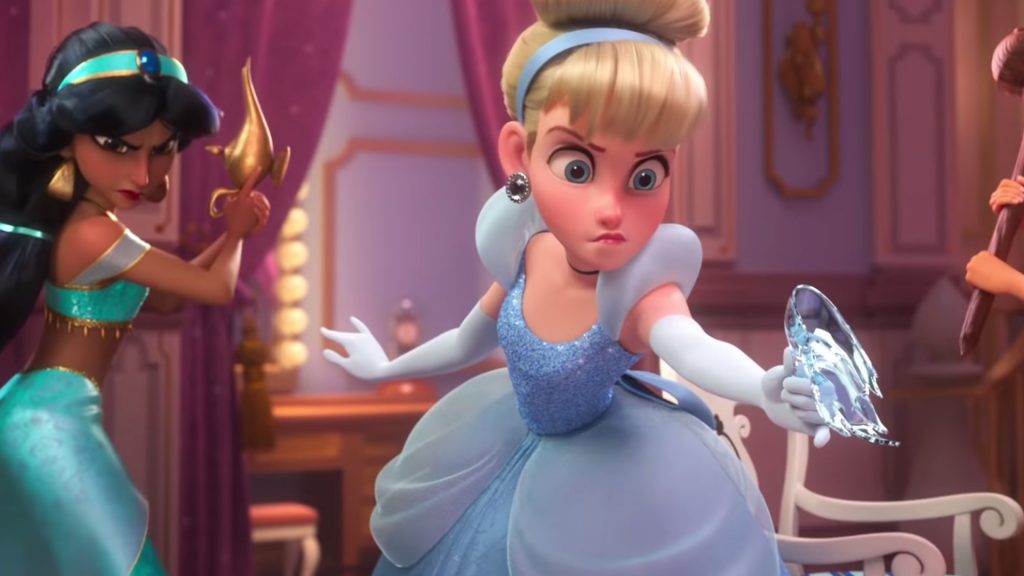 Ralph Breaks the Internet is a solid continuation of Ralph and Vanellope’s story. The animation is vibrant, the relationships are poignant, and it features hilariously incisive and clever subversions of Disney’s tropes. It works best when underlining the bonds of the characters and parodying Disney’s story templates. When it comes to the world building of the Internet, however, it sinks. Its wan portrayal of the Internet and its blatant product placement means it fails to entirely break the sequel formula.

Summary: Ralph Breaks the Internet mostly succeeds on its own two feet but remains an inferior sequel for several reasons.