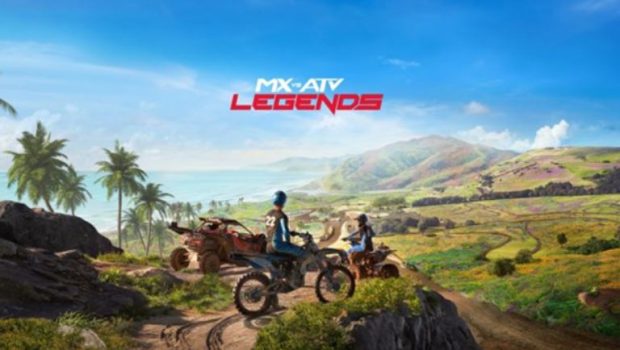 The next instalment in the MX vs ATV franchise, MX vs ATV Legends is in development for PS5™/PS4, Xbox Series X|S and Xbox One, as well as PC. The game will feature the deepest career mode in franchise history! In addition to introducing the all-new Trails Mode, MX vs ATV Legends invites competitors to carve their own path to the podium with unprecedented player choice including sponsorship opportunities and special invitational events.

MX vs ATV Legends is coming to PS4™, PS5, Xbox One, Xbox Series X|S, as well as PC on June 28th, 2022 and can be pre-ordered at the Microsoft or Playstation store and wishlisted on Steam. For news and updates, visit @mxvsatv on social.