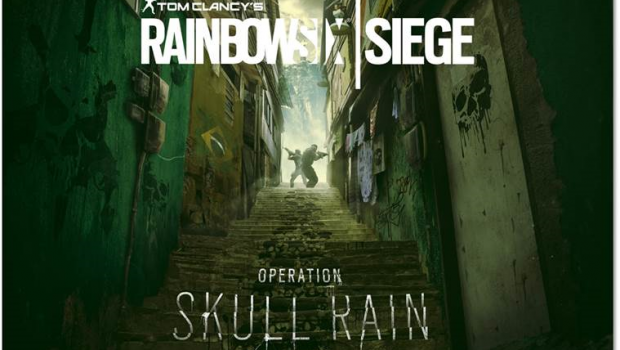 The Tom Clancy’s Rainbow Six Siege Skull Rain update will be available tomorrow and include a new Favela map, the most destructible environment to date, and introduces two new BOPE operators: Caveira and Capitão. Caveira is a ruthless interrogator who uses her stealth technique, the Silent Step, to sneak up on her targets undetected. Capitão is armed with a tactical crossbow which can fire lethal asphyxiating bolts and micro grenades that allow for quick and unexpected attacks.