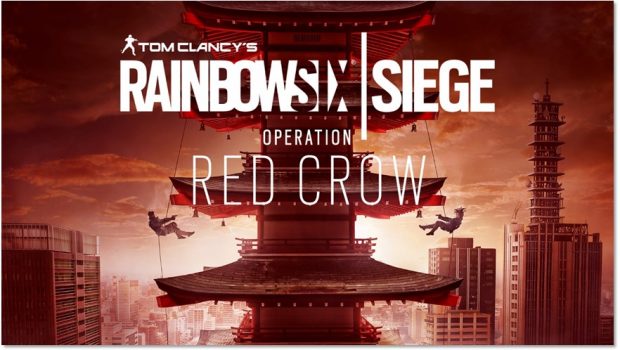 SYDNEY, AUSTRALIA — November 17, 2016 — Ubisoft® has announced that Operation Red Crow, the free update that includes a new map and gameplay features for Tom Clancy’s Rainbow Six Siege, will be available on consoles and Windows PC on November 18. Two new operators are also available on November 18 for Season Pass holders and for all players on November 25.

The Elite sets, a new customization series, will be available for the first time with the release of Operation Red Crow. Each set will include a matching uniform and headgear, an operator card, a charm, an operator name and a signature victory animation. The first Operators to receive the honors are Kapkan, Sledge and Thermite.

Season Pass owners will benefit from seven days of exclusive access to these new operators, while all other players will be able to unlock them after the exclusive period with earned Renown or R6 Credits.

The release of a second year of post-launch content was also announced, with a similar structure as the first year. This brand-new free content will include major updates, new operators, maps, modes, features and improvements.

New maps and modes will be free and available immediately to all players. New operators and most weapon skins can be unlocked with Renown or R6 Credits. This second year of content will kick off in February with the Six Invitational, an event dedicated to fans, including Pro League matches and exclusive gameplay, with more to be announced soon. Stay tuned, operators!