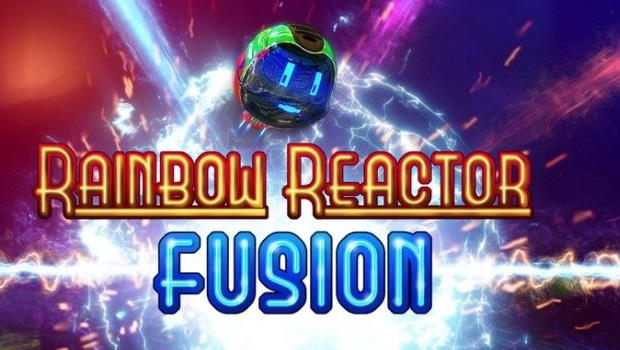 Summary: Learn about a distant relative while bringing a colourful reactor back online.

Rainbow Reactor Fusion sees you enter a forgotten factory that once produced potentially the cleanest energy around. As you work to bring the reactor back online you will also learn more about the former operator, the eccentric Alfred Luzian von Hoffenhasselbrock, and his disappearance.

The promotional material for the game states that it’s a fusing of story driven exploration and frantic colour-matching gameplay and that is a pretty decent description. When you first enter you are greeted by a floating robot who will be your guide in getting things up and running again, bit by bit you will be directed to start bringing the reactor up and running again. As you clear sections you get little rewards, from simply being given credits you can use in the store to gaining access to kiosks that provide videos that will give you greater insight into Alfred Luzian von Hoffenhasselbrock and what happened to the Rainbow Reactor.

The little puzzles and tasks throughout the game involve simple things like using a mop to clean up splotches around the Reactor or turning dials to the correct setting to activate another part of the Reactor. But the main game is the colour matching (think Puzzle Bobble and similar match 3 or more games). You stand at a station with what look like bowling ball return shoots on either side of you… as the task begins a coloured orb will roll down one of the shoots… after it reaches the holder at the bottom another coloured orb will roll down the other shoot. The challenge is throwing these orbs onto the field ahead of you in a way that either creates a match of three or more, or sets things up for subsequent throws to create those matches and eventually clear the board (or at least make the required number of matches). This starts simple enough but you soon find yourself dealing with colours that aren’t natively provided to you and you have to start mixing orbs to create new colours in order to make matches. As you progress, the complexity of the match game increases ensuring that just when you get the hang of the mechanic… you need to up your game to clear the next level. 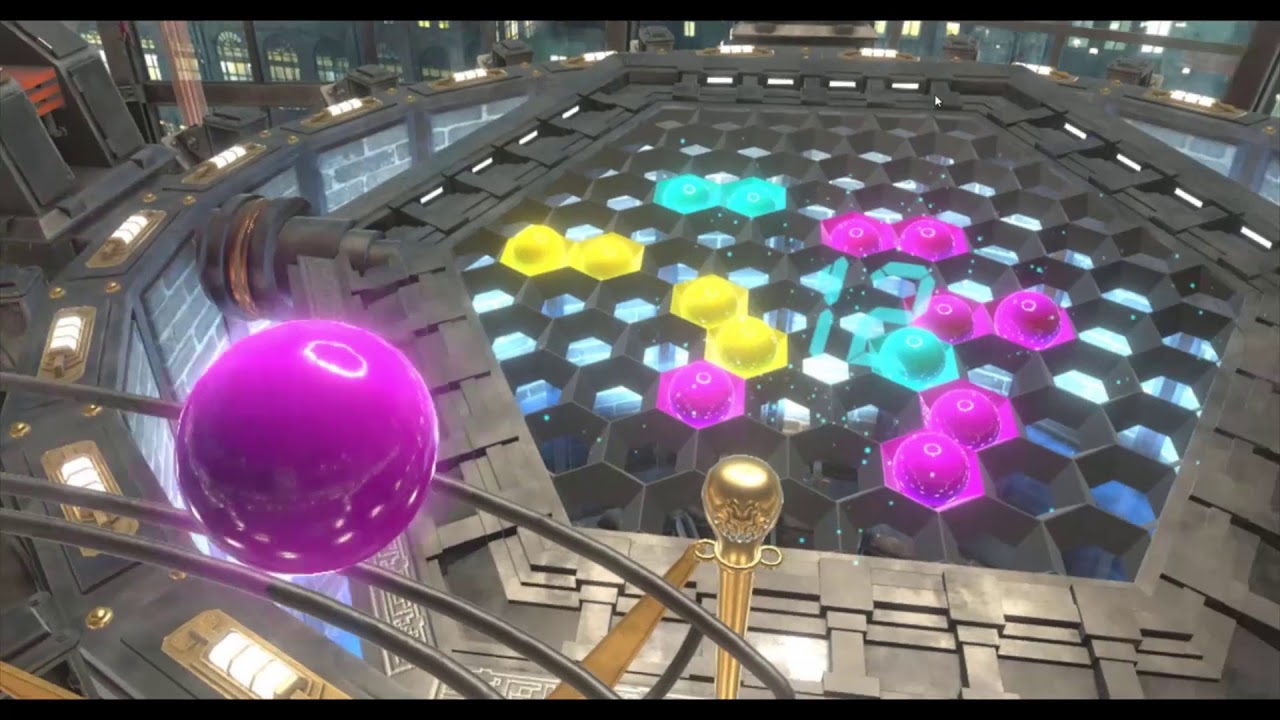 After clearing a few of the levels I found that I was just keen to get back to the colour matching portion of the game… the story is fun and quirky… but it didn’t interest me enough to want to explore and find all the little secrets and treats around the place (that’s not a comment against the story elements… I just had more fun playing the colour matching sections than exploring the reactor). Fortunately the game has an option to just play the match game. I think it’s a great idea to provide story mode and arcade mode, especially with a game like this that fits that “pick up and play” category brilliantly. 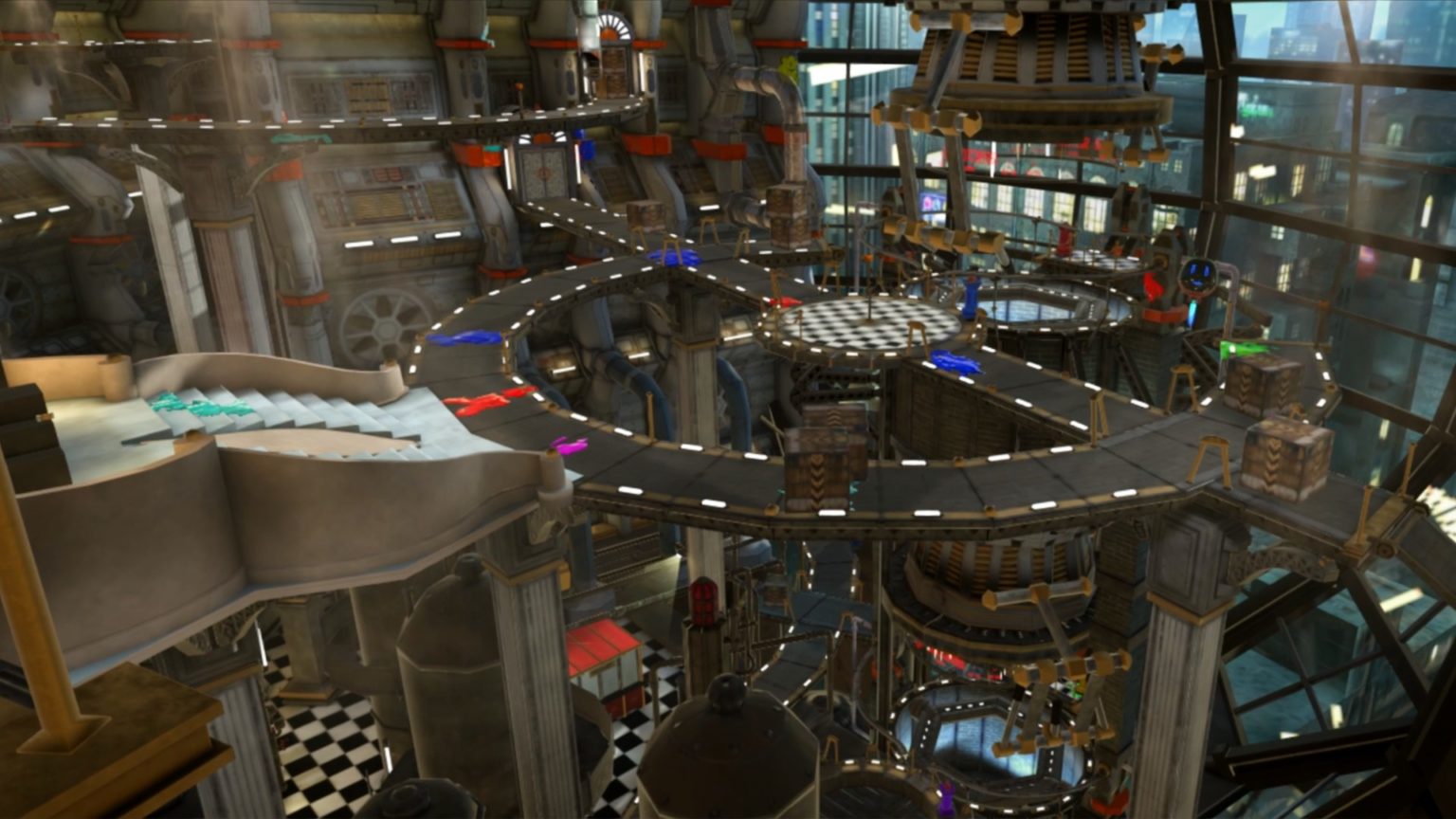 I played Rainbow Reactor Fusion on the Quest 2 and I think it’s a great platform for it because it really is a fun game to just pick up and play. Perfect for taking with you on holidays when you might have some time between other activities… or if your plans get rained out (or you end up in quarantine) you’ve got the story mode to add a bit more depth to it all.

If you like quick and easy puzzle games or match 3 games then I’d be very happy to recommend picking this up.