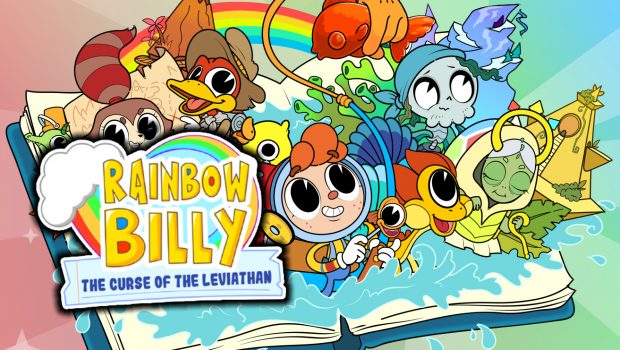 Rainbow Billy: The Curse of the Leviathan Review

Summary: Rainbow Billy: The Curse of the Leviathan is a near perfect game and a great introduction as someone's first RPG. It may be a little long winded at times, but overall Rainbow Billy is a must own.

Rainbow Billy: The Curse of the Leviathan released on October 5th on Steam, is a RPG developed by ManaVoid Entertainment, and published by Skybound Games, the same studio who published the TellTale Walking Dead series.

As mentioned above, Rainbow Billy is an RPG. As an RPG, Rainbow Billy reminds me a lot of Paper Mario mixed with a card game, both in it’s stylings and overall gameplay. The combat in Rainbow Billy is simple, but varied enough to keep it fun throughout the adventure. The card game aspect comes from having certain “buddies” in your hand that you use for combat. Each one has different shapes on them, those are what is used to “attack” I put attack in quotations as you don’t really attack in a traditional sense. Every encounter you come across is a creature that needs Billy’s help in some way. They could be depressed, have anxiety or anything among the spectrum like that. You learn what’s wrong through the talk button, and then you choose one of typically three options to reply. If chosen correctly you will learn what colors you need to play. Every character you use to “attack” has a mini game that you must complete for the attack to go through. This is where the Paper Mario comes in. There is a good variety of Mini Games for combat, music rhythm games, pong style games, timer based games, all the basics are here. 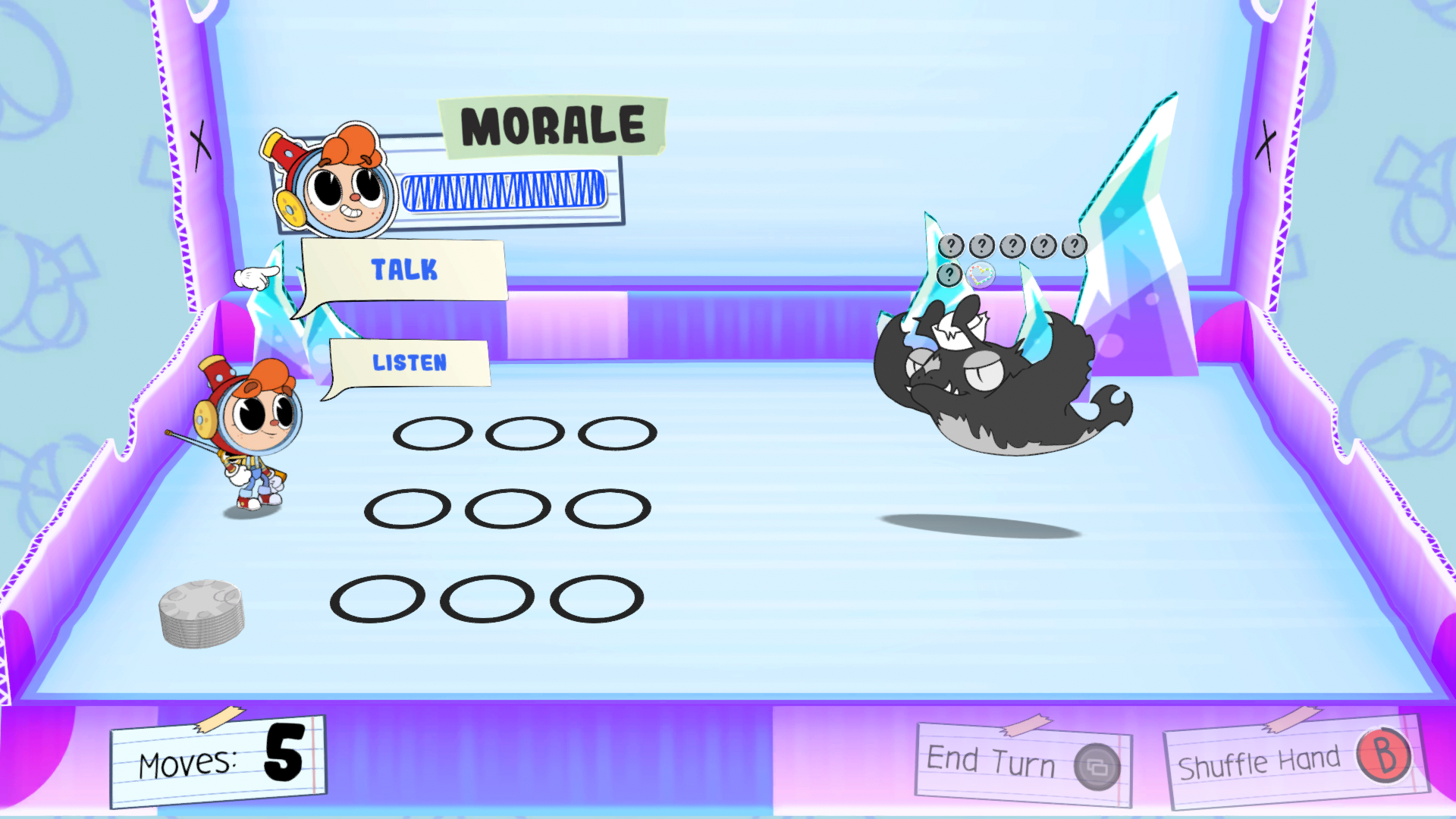 The goal of these combats is to make the buddy you are “fighting” feel better. At the end of the combat, the buddy will be fully colored, and will join your team/deck. There are a lot of different buddies, a lot you will find while playing through the story, while others you will have to go back after learning specific abilities. This brings some really lite open world elements. I say this as most of the world isn’t super accessible till your ship is leveled up. Leveling up is treated fairly differently in Rainbow Billy than most other titles that I have played. There isn’t a traditionally EXP system, rather your buddies level up through giving them items and gummies they like. As they level up, they unlock a small ability, along with more colors to be used in combat. The abilities are small bonuses typically, such as “When this buddy is played, draw another buddy” or “If this buddy is played first, it is free”. On top of unlocking these, while leveling you also learn more back story about the character, and the reason why they were grey’d out to begin with. This is where a small gripe with Rainbow Billy comes. The back stories are engaging, and it feels good to learn more about the characters, but there is a lot of characters, and as such it starts to feel not quite as special when you learn about them. In this case I feel like less would be more. In general there is a lot of game here, and I do feel like it could have done with being a little shorter. 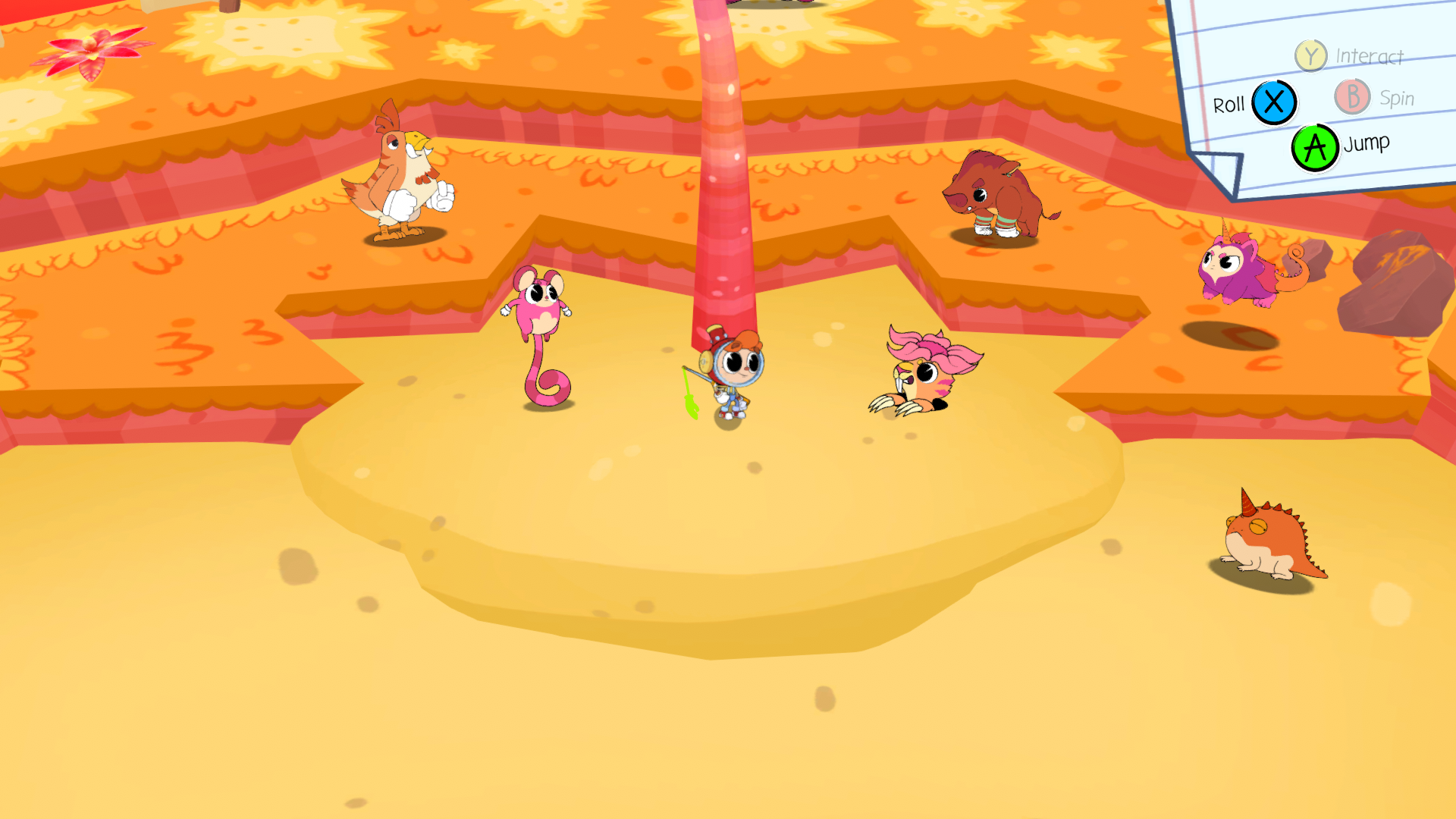 I mentioned above that the characters are grey’d out, and this is because of the titular Leviathan. The story in Rainbow Billy is a simple but good one. Billy is at a carnival when the Leviathan takes away all the color from the world. It’s Billy’s job to venture out and return the color back to the world. The entire story is a great metaphor for self doubt, and depression. I touched on this before, but something Rainbow Billy deals with a lot of serious, and sensitive topics through the story and gameplay, and I believe it handles it really well. If a kid was playing through Rainbow Billy, I think they’d get a lot out of the story here. I applaud RB for bringing these issues to the forefront, because it’s tough to learn how to deal with all of these emotions as a child. As an adult playing through RB, I found the game uplifting and charming. There is some good humor throughout Rainbow Billy as well, even if most of it is fairly simple. I also loved the overall look of Rainbow Billy, the visuals are striking, and colorful when allowed to be. I love that the gameplay has a direct influence on how the world looks. The score is great as well, and definitely worth adding the OST to your playlist. 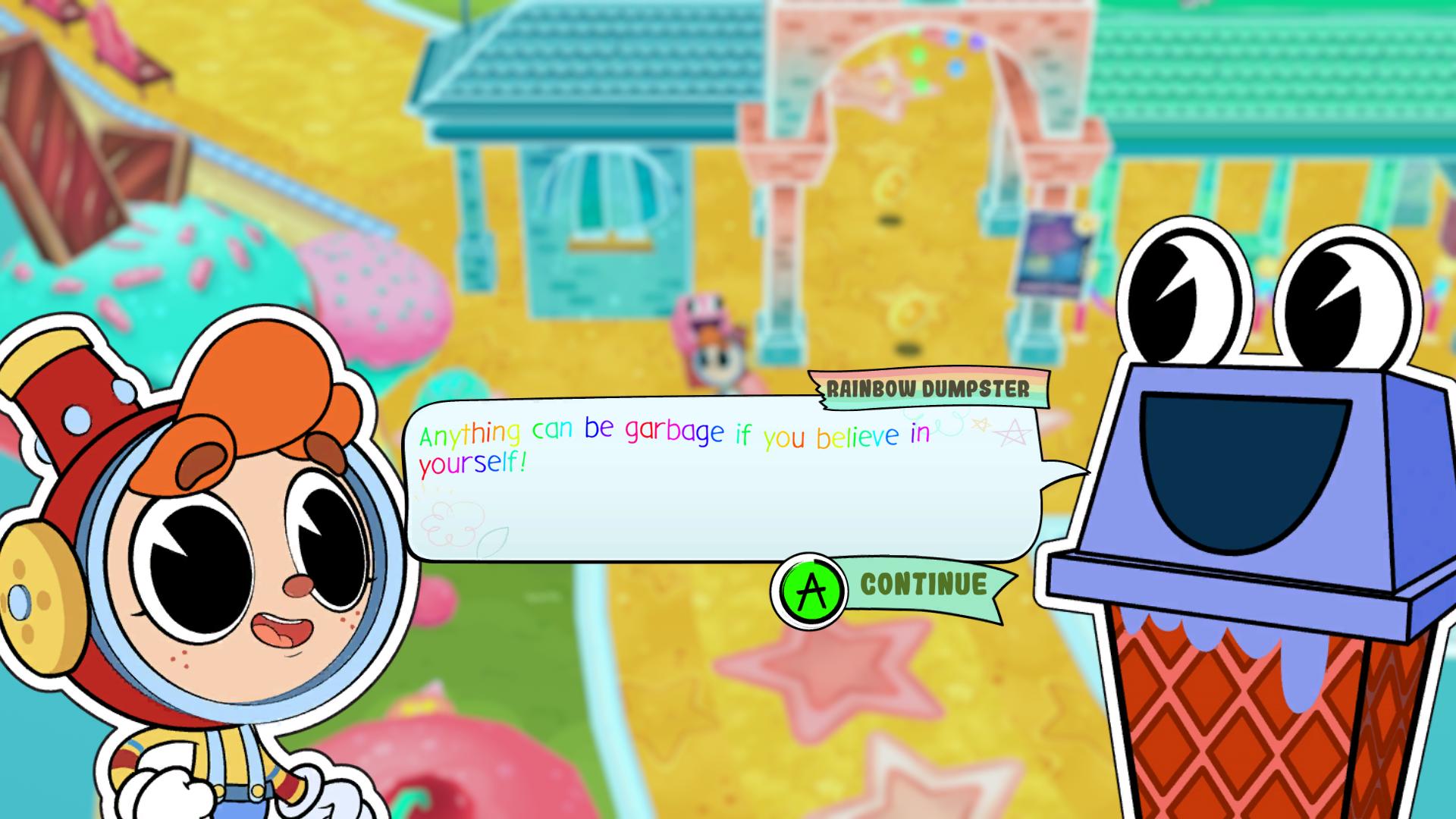 Rainbow Billy: The Curse of the Leviathan if a perfect starter RPG, and has enough charm and variation to keep the seasoned player entertained. While it can be a bit long winded at times, I think that you’d be missing out if you didn’t give this one a shot.