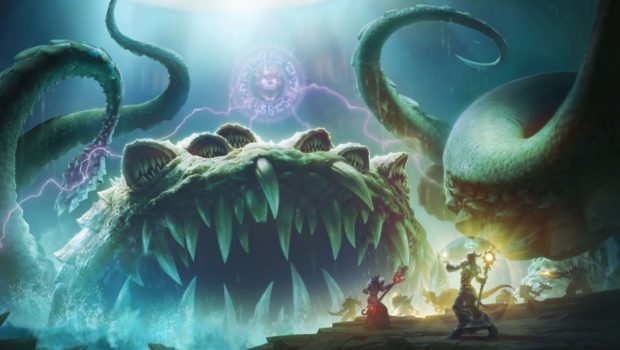 World of Warcraft Wrath of the Lich King Classic community as the Secrets of Ulduar raid is now live!

As the campaign in Northrend continues against the Lich King, a new threat rises in the snowy mountain fortress of Ulduar, the site of the beloved Wrath Classic raid—now live! Adventurers will join Brann Bronzebeard and fight their way through Ulduar, taking on the titans’ maddened constructs as they face the facility’s darkest prisoner now freed: Yogg-Saron, one of the four old gods of Azeroth.

Along with the new Ulduar raid, here’s a look at what’s available with the Secrets of Ulduar content update for Wrath Classic:

For more information on the Secrets of Ulduar content update, check out the World of Warcraft website.