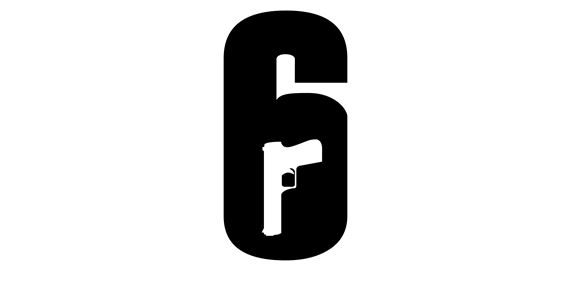 Today, Ubisoft® revealed the list of professional organisations selected to be part of R6 SHARE, as well as their initial Tier placement in the program. R6 SHARE is the cornerstone of Ubisoft’s vision of sustainable esports for Tom Clancy’s Rainbow Six® Siege and aims to ensure a mature and virtuous environment for partner organisations. R6 SHARE will support 42 organisations worldwide and introduces a multi-tier support system with three Tiers, to adapt both revenue shares and requirements to the variable situations that organisations worldwide face.

Following a qualitative in-depth selection process conducted with the assistance of an independent third party, the 42 selected teams have been placed in Tiers listed below. R6 SHARE organisations will then be assessed every three months and ranked against other organisations in their Tier on a set of criteria; the performance of their in-game items, viewership of their matches, support provided to their players, and the performance of their communications around Rainbow Six. Tiers will be adjusted once a year starting in August 2021, with organisations being promoted and demoted to different Tiers to more accurately reflect their performance in Rainbow Six Siege. Tiers and ranks will determine what level of support an organisation receives, as well as the amount they will earn from the Performance Pool.

Tier 2 organisations will receive a branded Weapon Skin and Charm.

R6 SHARE will run until March 1st, 2024, representing a long-term commitment to Rainbow Six esports, and allowing our partners the ability to plan their participation in the long-term.