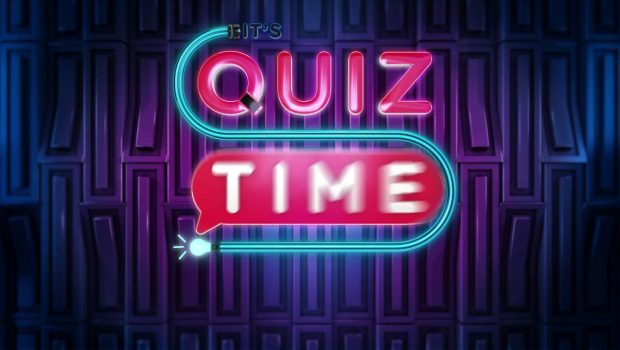 To celebrate the news, a new trailer has been released showing how It’s Quiz Time is the ultimate party game. Watch the video here https://www.youtube.com/watch?v=wCS8Vje75lM&feature=youtu.be.

Some of the exciting features players will encounter in It’s Quiz Time are:

UK-based studio Snap Finger Click is crewed by former Buzz! developers, and has previously released the popular charades game Act it Out! for PlayStation 4. It’s Quiz Time will be published in partnership with Vision Games Publishing.