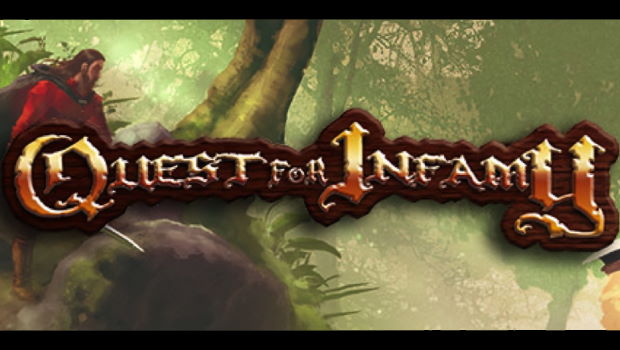 Summary: As if pulled from the late 80's/early 90's Quest for Infamy explores the seedier side of worlds that look very similar to adventure games of yore.

Long ago in front of a CRT screen there sat a gamer, in front of them was mouse, a keyboard and a giddy excitement at the world in front of them. Sierra games more or less ruled the gaming landscape in the late 80’s early 90’s as I imagine many who were around and gaming at the time would agree. From King’s Quest to Police Quest to Space Quest and the problematic Hero’s Quest that became Quest for Glory, many of us put untold hours into clicking scenery in the hope we’d find some clue or combine the right things to move to the next stage of the game. 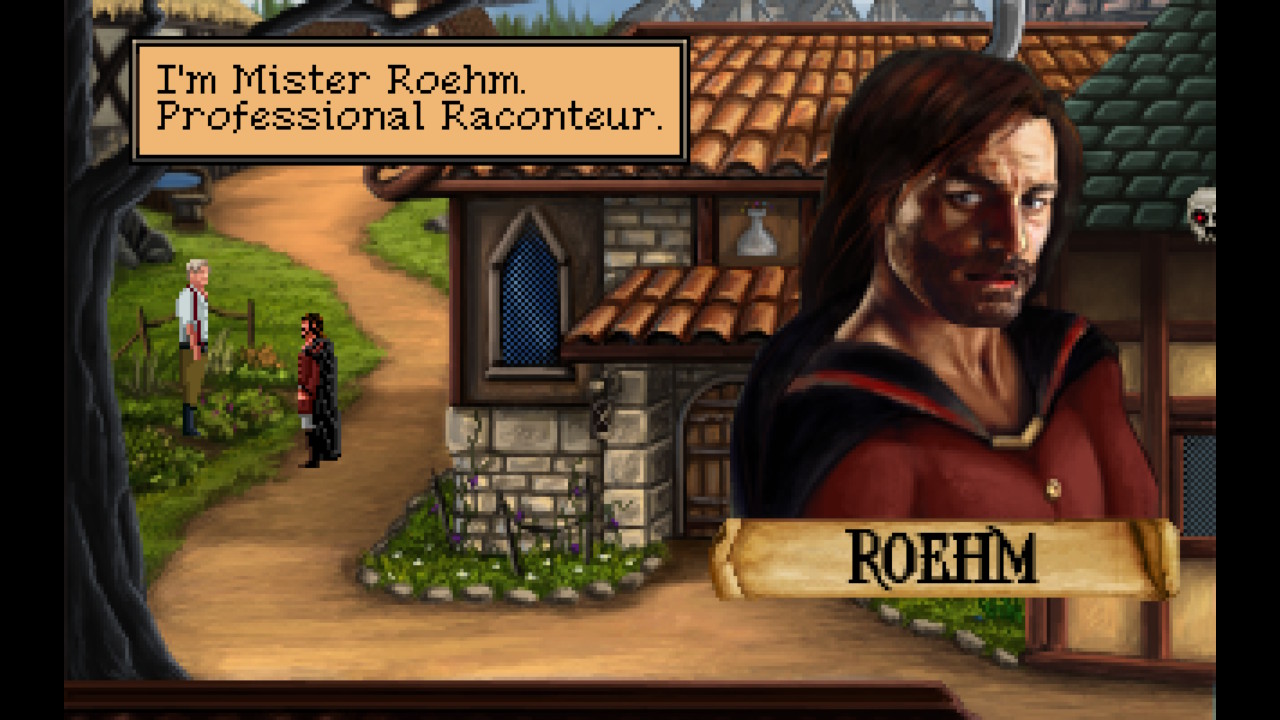 Quest for Infamy clearly takes (most of) it’s inspiration from that latter Quest series. A quick glance at the images for Quest for Infamy and you could be forgiven for thinking you were looking at a screenshot from one of those classic games. That is a pretty good introduction to this game too… it has that lovely painterly style art that will instantly look familiar to those of us who grew up playing (predominantly) Sierra adventure games. Where this most closely follows Quest for Glory is in the game play dynamic. You can choose to play as one of three classes brigand, rogue or sorcerer each with their own prowess (strength, stealth and magic), each has their own storyline providing a quick boost to replayability. 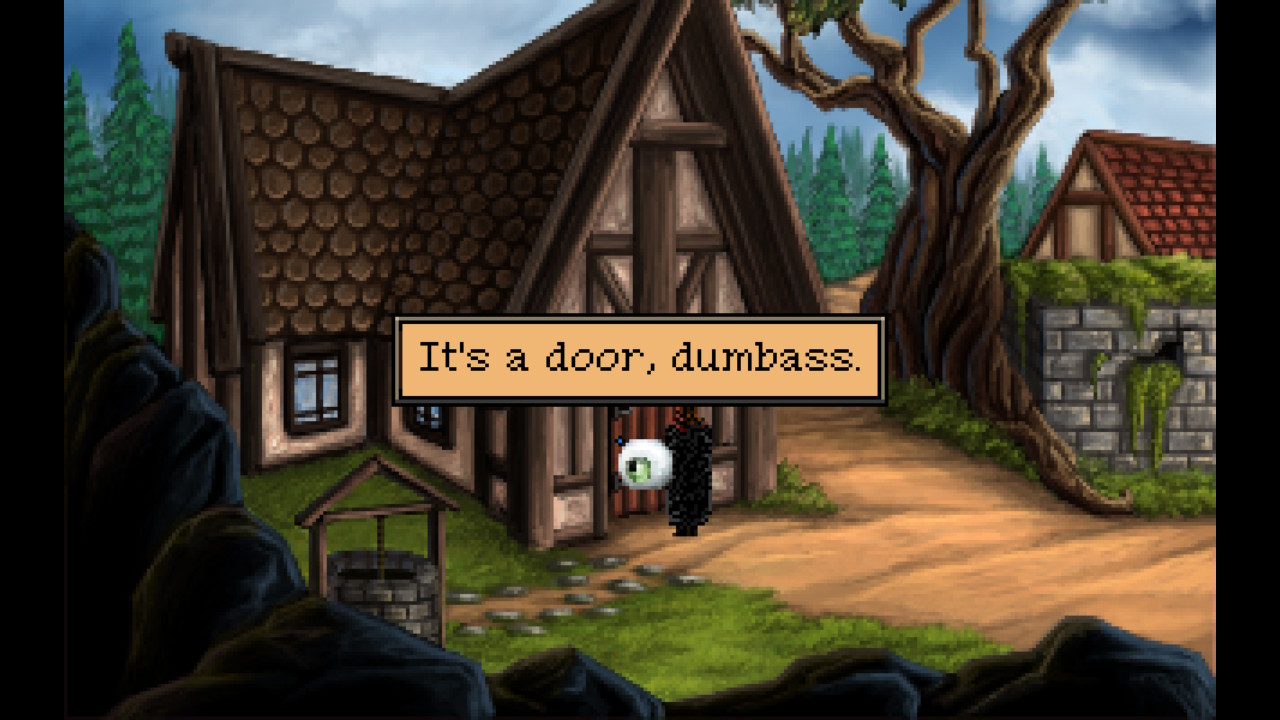 The twist on the classic game though is that we aren’t seeking glory… oh no, we are now seeking infamy. The narrator may even give you some infamy points if you irritate them enough. As many actors will say “it’s a lot of fun playing the bad guy”… well Quest for Infamy lets gamers find out if that holds true in adventure gaming and I can say, it is a refreshing change being able to play mischievously by design. It should be noted though that this is not really a politically correct game… which for some will be extra reason to be interested, for others perhaps a good reason to avoid. Depictions of women can be quite questionable as can depictions of other groups of people. 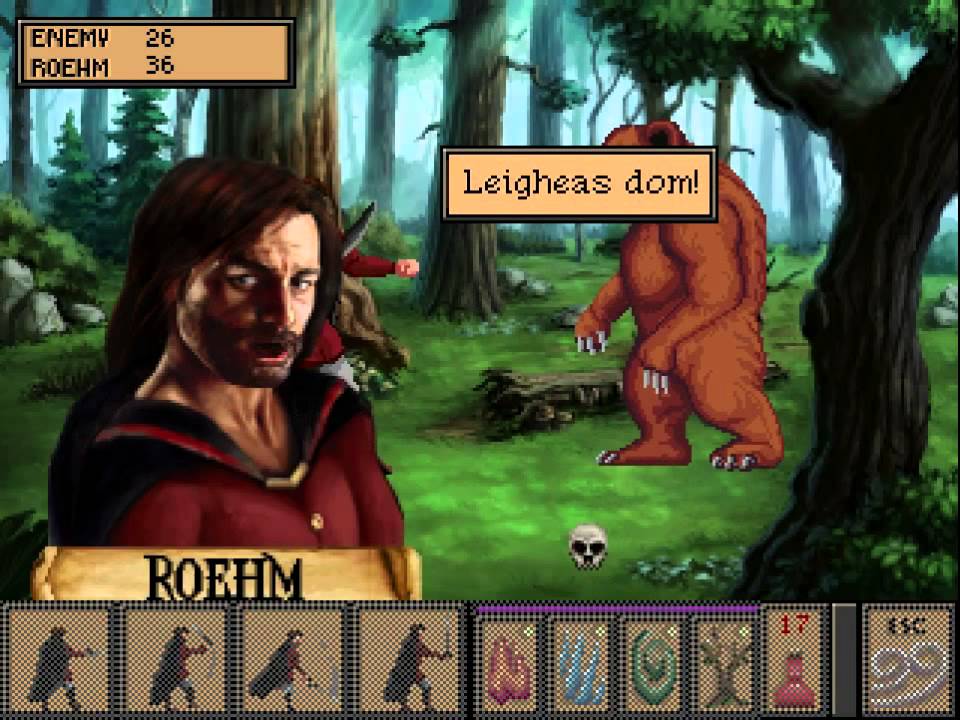 One of the other big changes from the old school adventure games is the full speech throughout the game… CD media was only really starting to take off at the tail end of classic adventure games era so speech was mostly limited to intros or special cut scenes (at best). But with full dialogue comes the challenge of performance quality and Quest for Infamy does pretty well here. For some there might be some characters that are a bit on the nose… but the cast all sound like they are putting in the effort to give life to the story. My main issue was actually more to do with the sound quality, but I’m not really used to playing adventure games on my home theatre set up, so it might have just been to do with that… but some voices sounded a bit muffled or otherwise suffering from atmospheric/environmental distortion. 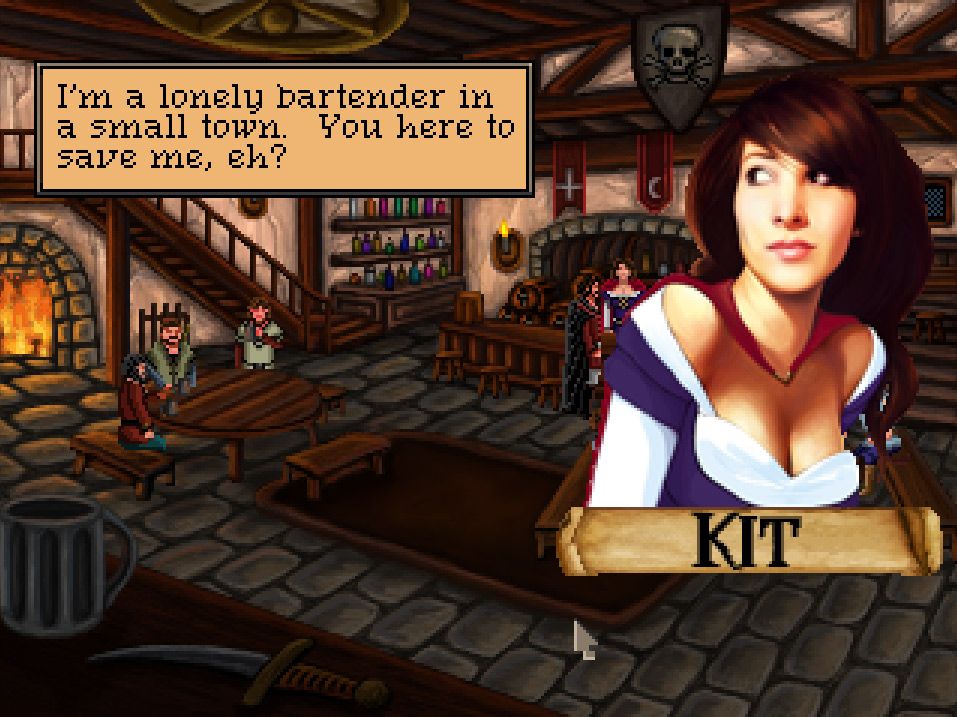 Gameplay will be very familiar to anyone who has played a classic point and click adventure game (though it does feel weird playing it on a controller). Everything can be accessed pretty quickly and easily, for the PS5 switching between what sort of action you are performing or whether you are walking, sneaking or running is achieved via the shoulder buttons. Combat is turn based (again think Quest for Glory) and not super challenging. There are some puzzles that are a little frustrating (an early version of the memory game stands out as a bit annoying simply because the number of cards means the amount of failed “matches” will result in quite a few attempts before you can proceed). 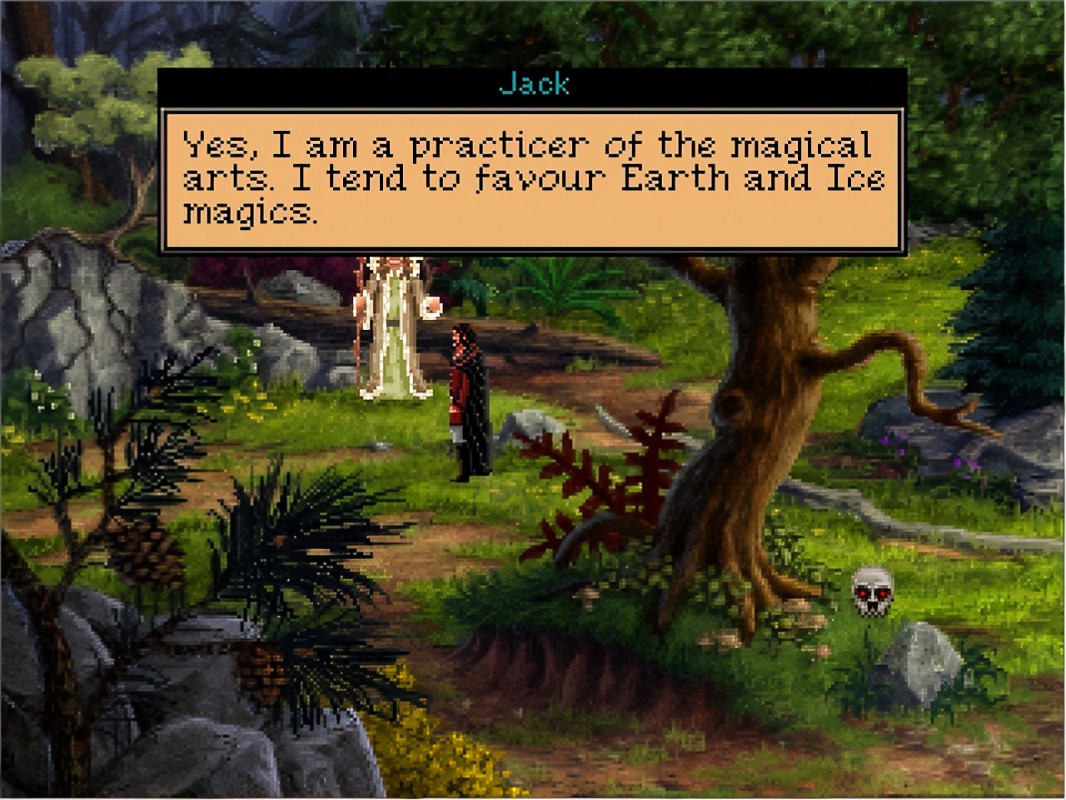 Ultimately this is really a tribute to the classic adventure games and in some ways a pseudo spiritual successor to the Quest for Glory games… but from the perspective of one of the shady characters you might have met. If you enjoyed the much loved Sierra point and click games there’s a good chance this will tickle your fancy and give you some warm feelings of familiarity whilst also being a bit more (im)mature, as if the game has aged with you.

It’s a decent price for what it is too so if you loved the classics, give this a try. If you are too young to remember the classics… but like the idea of being a bit of a rogue amongst some pretty painterly scenery… grab a copy.