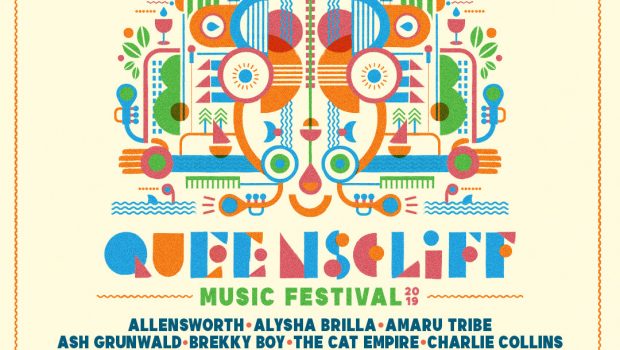 After selling out its last three years, the music jewel of the Bellarine the Queenscliff Music Festival is back for its 23rd year with a killer first round line up of local and global artists.

Icons performing on the Peninsula this November are a mix of solo sensations and chart-topping bands. Multi-award winning singer-songwriter Missy Higgins and multi-talented musician, broadcaster and sometime actor Clare Bowditch will be flying the female frontrunners flag, and country music star Troy Cassar-Daley and blistering blues-rocker Ash Grunwald will bring the songbook swag. New Zealand are lending legend Tim Finn, who will bring his adored back catalogue of hits from Split Enz to solo days, and British percussive guitar master Newton Faulkner will perform his latest and greatest with gusto. 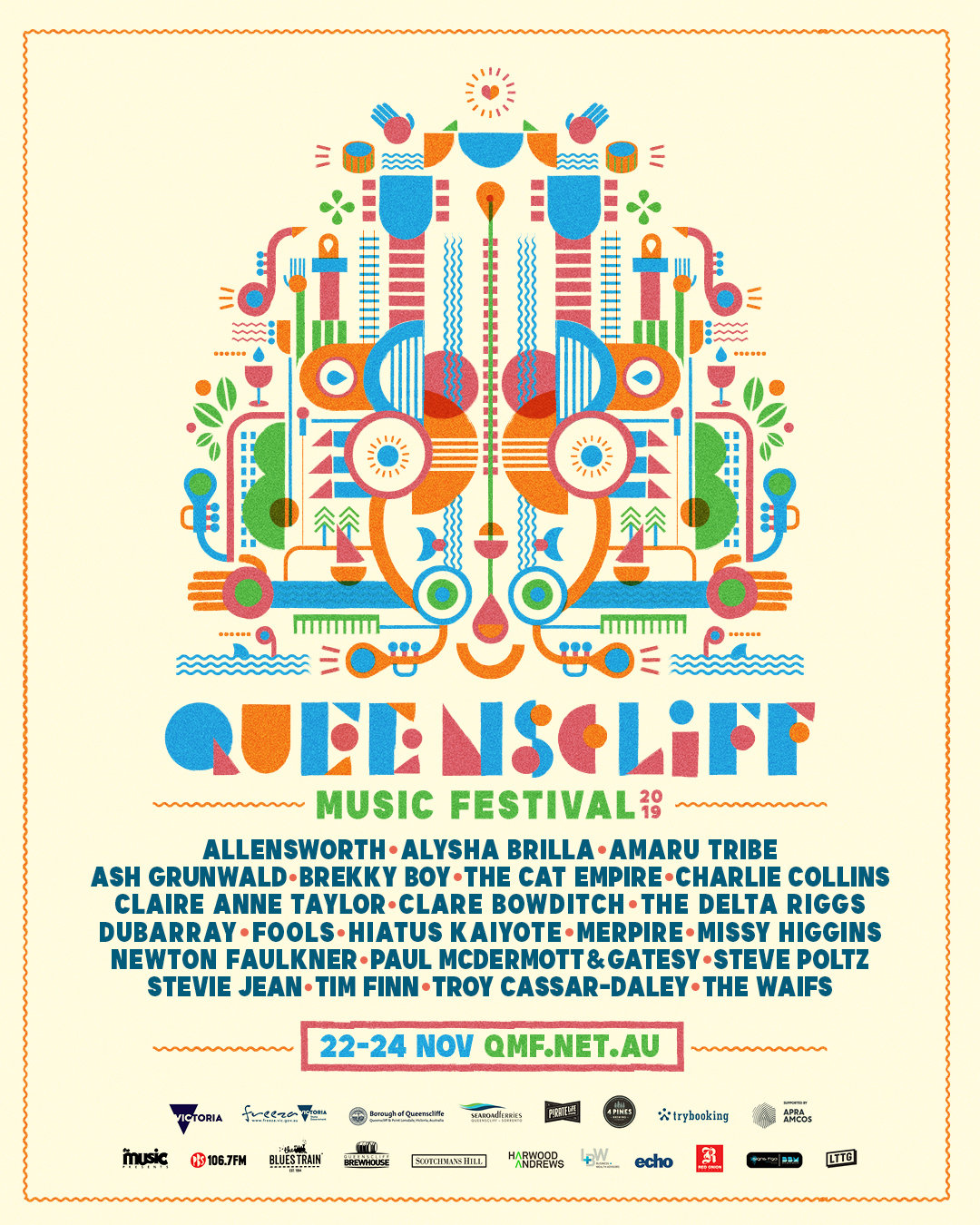 Spectacular showmen The Cat Empire and Melbourne’s own future soul quartet and (twice Grammy hopefuls!) Hiatus Kaiyote will bring the big band sounds, along with folk trio stalwarts The Waifs and fan favourite intergalactic rockers The Delta Riggs. Another flock of eclectic entries on the international front are coming coast-side in 2019 too. Canada’s Juno Award nominated artist and producer Alysha Brilla will showcase her cross-cultural roots, Southern Californian surf rockers Allensworth are perfectly placed to bring the coastal grooves whilst Nashville-based touring troubadour and cult-followed entertainer Steve Poltz will once again grace our shores with his dynamic and dexterous on-stage antics.

A weekend-long celebration of live music, family-friendly activities, craft beers, fine wines, local produce and more, it’s no wonder the Queenscliff Music Festival and its picturesque locations attract musicians, entertainers and visitors from all over the country as well as overseas. The festival team are also incredibly aware of their environmental footprint as an event that sees approx 20,000 people come through each year, and are immensely proud of the 90.07% of waste they were able to divert from landfill in 2018. The Queenscliff Music Festival have recycled all plastics into picnic tables and benches, so attendees of this year’s festival will most likely be sitting on and eating off the results of this great initiative.

And in recent ticket news, weekend passes and Camping & Glamping are on sale now with single day tickets going on sale on the 1st of July.

The first line up announcement is: