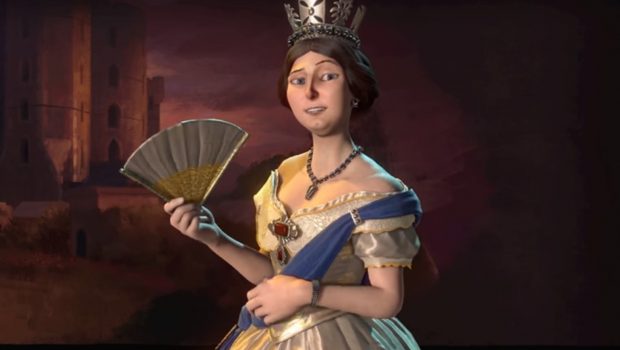 Queen of the United Kingdom of Great Britain and Ireland, Empress of India and Defender of the Faith, Queen Victoria was heiress presumptive at a tender young age. Less than a month after her 18th birthday, her uncle, King William IV passed away, and Victoria became Queen.

She would go on to reign over the British Empire for 63 eventful years, a span of time that saw the Monarch greatly expand its international holdings through military conquest. Her reign is more commonly known as the Victorian era, a period of great cultural, industrial, political, scientific and military change within the United Kingdom, where national conviction and refined sensibilities of morality became the chief ideals of its citizens.

The first shipbuilding dockyard, which dates back to 1496 AD, was located in Portsmouth, a town on the southern coast of England. At the height of its power, the British Empire owned the most advanced and intimidating naval force on Earth. The British Navy held a series of facilities around the world where commissioned ships could be docked, refitted, repaired and overhauled for battle.

The famous (or infamous, depending on which side you stood) Redcoats, British infantrymen dressed in garish red ensembles, were Britain’s stalwart fighting force throughout the majority of its reign as a world superpower. Redcoats were shipped off to do battle for the Monarch in far off lands such as America, Zululand, India, Egypt and more. Even though the loud uniforms made these individuals easy targets for their foes, the rationale was that blood stains were disheartening to the men and so the red clothing would hide this. It did not, as blood does in fact show on red clothing as a black stain.

From 1560 to 1605 AD, Queen Elizabeth I gave permission to her “Sea Dogs,” a force of privateers – armored ships owned and officered by private individuals – to attack the ships and colonies of other nations, even if England was not officially at war with them. These “Sea Dogs” were little more than glorified pirates and many spent their lives raiding towns and other ships across the Caribbean.