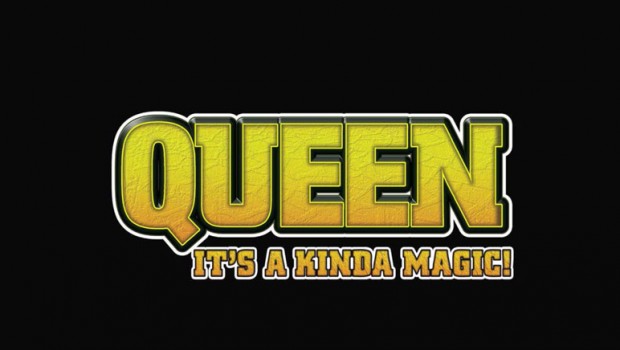 After capturing the hearts of Queen fans around the world, the much loved theatrical creation and full concert experience Queen – It’s A Kinda Magic will tour with its new cast throughout Australia this Spring.

The show recreates Queen’s 1986 World Tour concert, featuring over 20 of the band’s greatest hits such as ‘We Will Rock You’, ‘Bohemian Rhapsody’, ‘We Are the Champions’ and ‘Fat-Bottomed Girls’. Painstaking detail has been paid to all the music – the iconic voice of Mercury, the amazing guitar solos of May and the groundbreaking Rock harmonies. With state-of-the-art sound and lighting and an explosive international cast, this is as close as you’ll ever get to the real thing.

The show is good enough to have attracted the attention, endorsement and eventual involvement of Peter Freestone, Freddie Mercury’s former personal assistant and biographer. After reviewing the show while in Singapore in 2007, Freestone was duly impressed and contacted promoter John Van Grinsven with his compliments. A friendship ensued and Freestone now tours with Queen – It’s A Kinda Magic where his schedule allows, acting as a consultant for the show as well as signing autographs and chatting with fans.

For this upcoming Australian tour the coveted and complex role of Freddie Mercury has been taken on by respected Canadian performer and multi-instrumentalist Giles Taylor. Taylor’s accomplished career has seen him travel the world over the past 13 years, performing with artists such as Damon Albarn (Blur, Gorillaz), Gabrielle, Rick Wakeman, The Moody Blues, Martin Taylor, Richard O’Brien, Sir Jimmy Tarbuck and Dennis Waterman.

Despite this incredible roll call of colleagues, Taylor counts this performance as one of the toughest musical  roles he has encountered to date.

“Freddie was known for his powerful voice and vocal range, and had a very distinct character in general, so  emulating him is quite a challenge but those details need to be just right for a show of this magnitude; true Queen fans will appreciate the attention to detail,“ says Taylor.  Taylor will be joined by Richie Baker as Brian May on guitar, James Childs as John Deacon on Bass and  Kyle Thompson as Roger Taylor on drums.