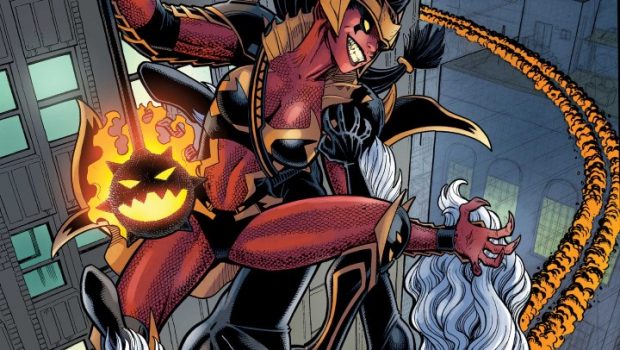 QUEEN GOBLIN TAKES HER THRONE AS THE AMAZING SPIDER-MAN BEYOND ERA CONTINUES!

“Queen Goblin was one of the coolest ideas from our BEYOND story summit,” says Exec. Editor Nick Lowe. “All of the writers were riffing on the concept and character and when Pat Gleason dug in on the design we all LOST it. You aren’t going to believe this newest addition to Spidey’s rogue’s gallery!”

“When Nick and Zeb asked me to help with character design for QUEEN GOBLIN in Beyond I was thrilled,” says Gleason. “We went New-Medieval with some tweaks on the old Goblin toys. What’s even more fun is letting her off the chain and watching the rest of the art team like Arthur Adams run with her. The writing team has been working like crazy to make her debut worthy of a Queen. I’m writing a scene now that will hopefully melt some brains too.”

Also coming in February will be a special one-shot written by Geoffrey Thorne with art by Jan Bazaldua and Jim Towe. AMAZING SPIDER-MAN #88.BEY will feature the return of the fan favorite super hero team—THE SLINGERS! You didn’t think the Beyond Corporation only had one hero on their payroll? Watch as Hobie Brown ascends to new heights as The Hornet!

Writer Saladin Ahmed and artist Michele Bandini’s run on MILES MORALES: SPIDER-MAN will also continue to be impacted by the events of the Beyond Era. Issue #35 will see Miles and Shift facing off against Space Stone-host Quantum and the Assessor. And their only hope at victory lies with the Beyond Corporation.

Check out the covers now and don’t miss the rise of QUEEN GOBLIN when AMAZING SPIDER-MAN #88 arrives in February. For more information, visit Marvel.com. 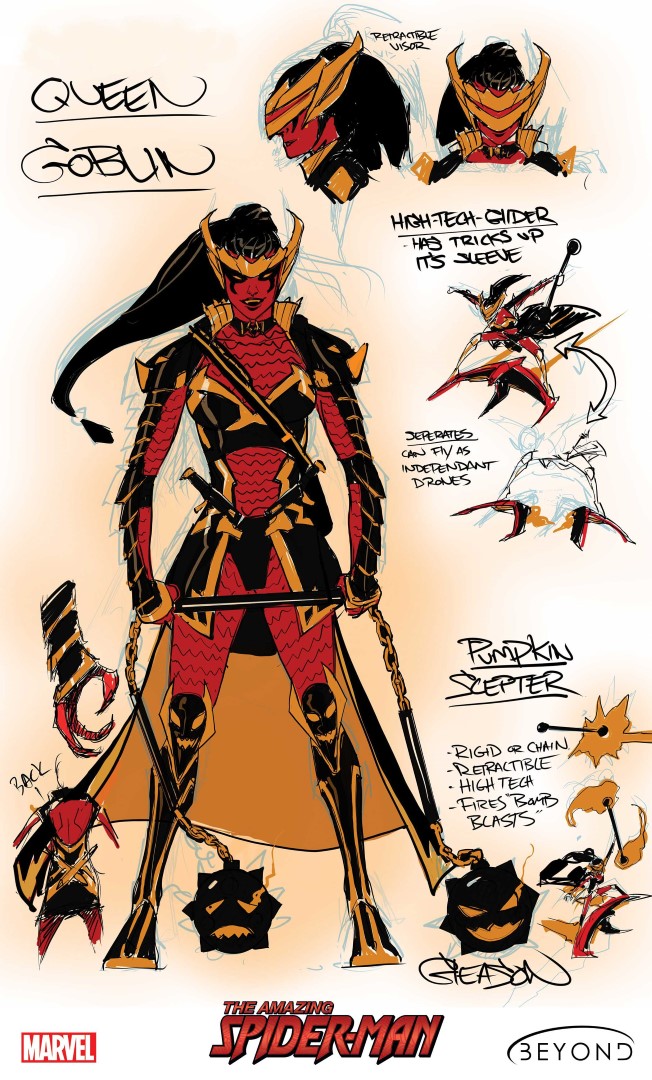 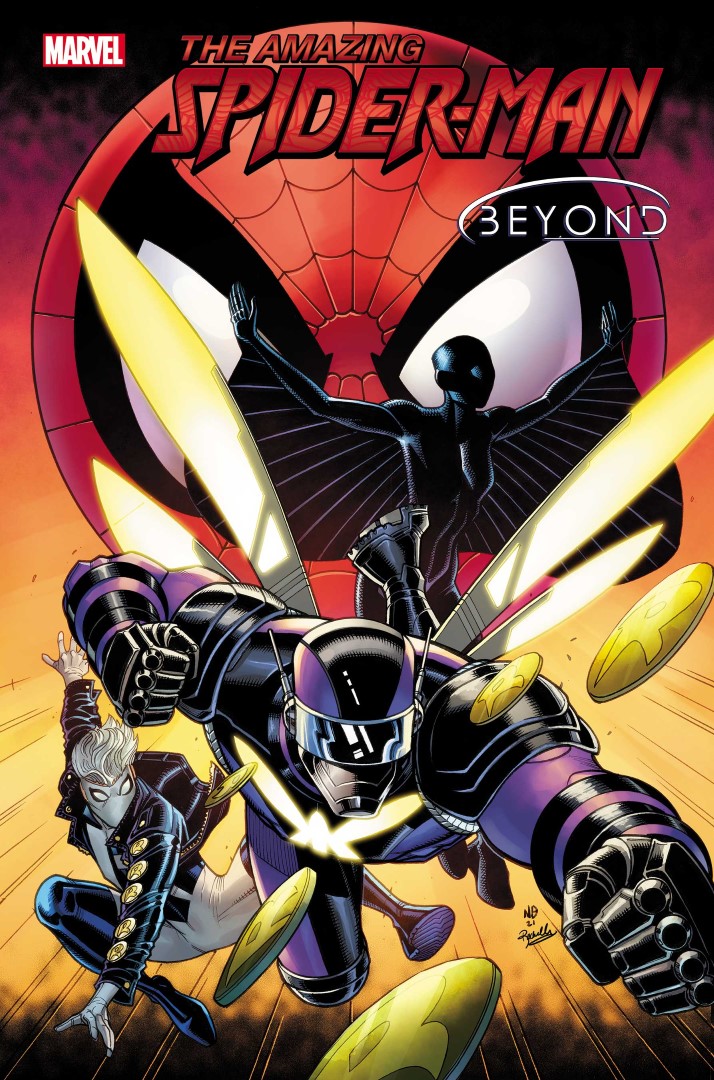 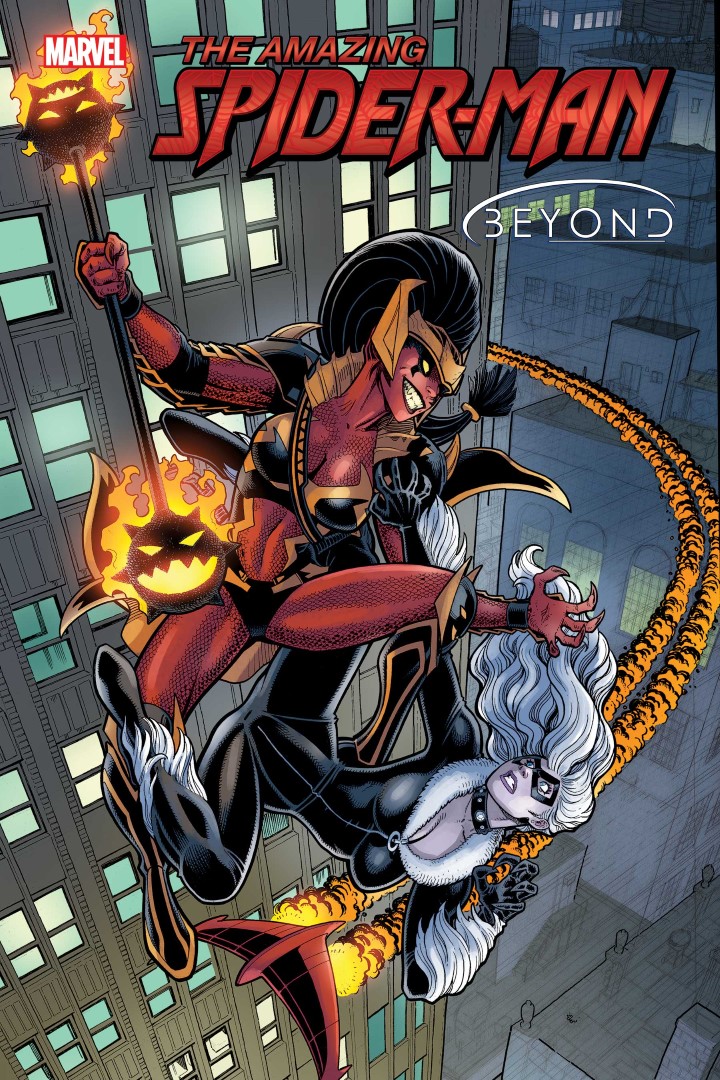 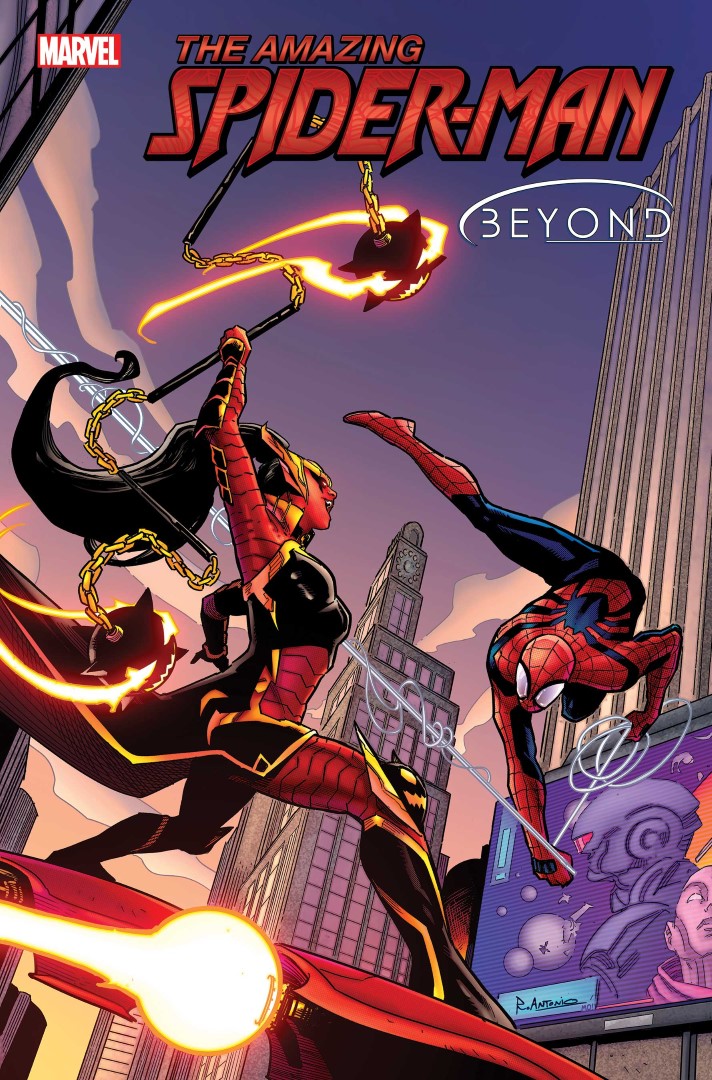 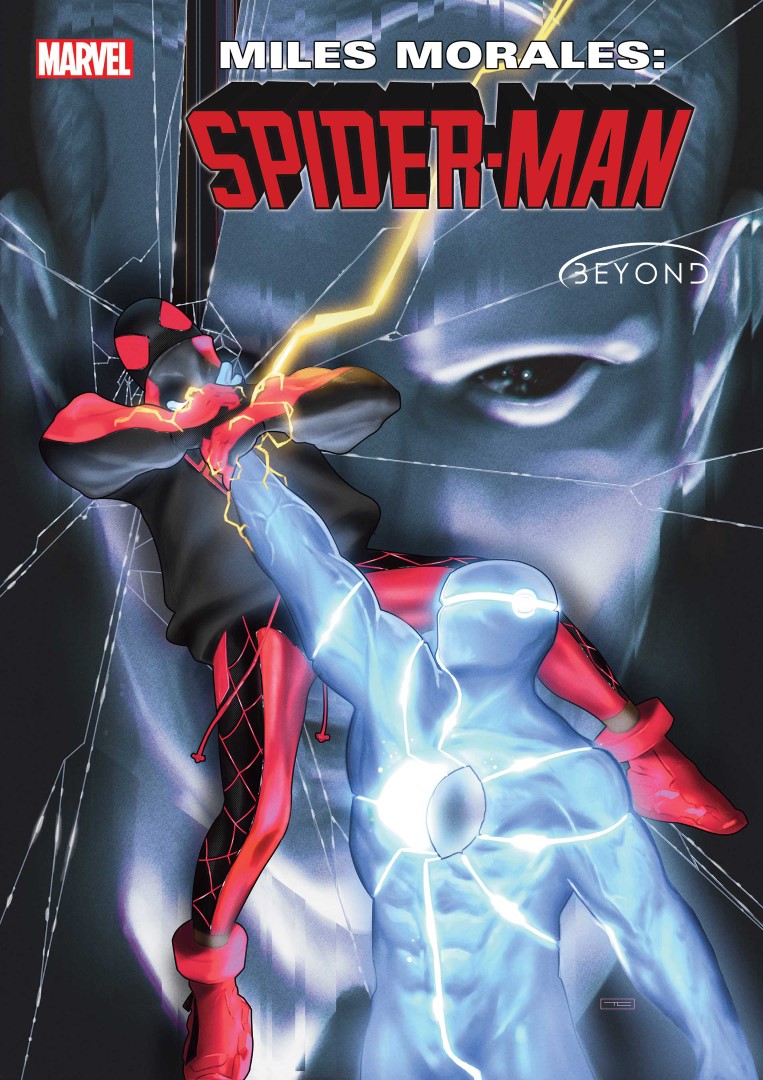 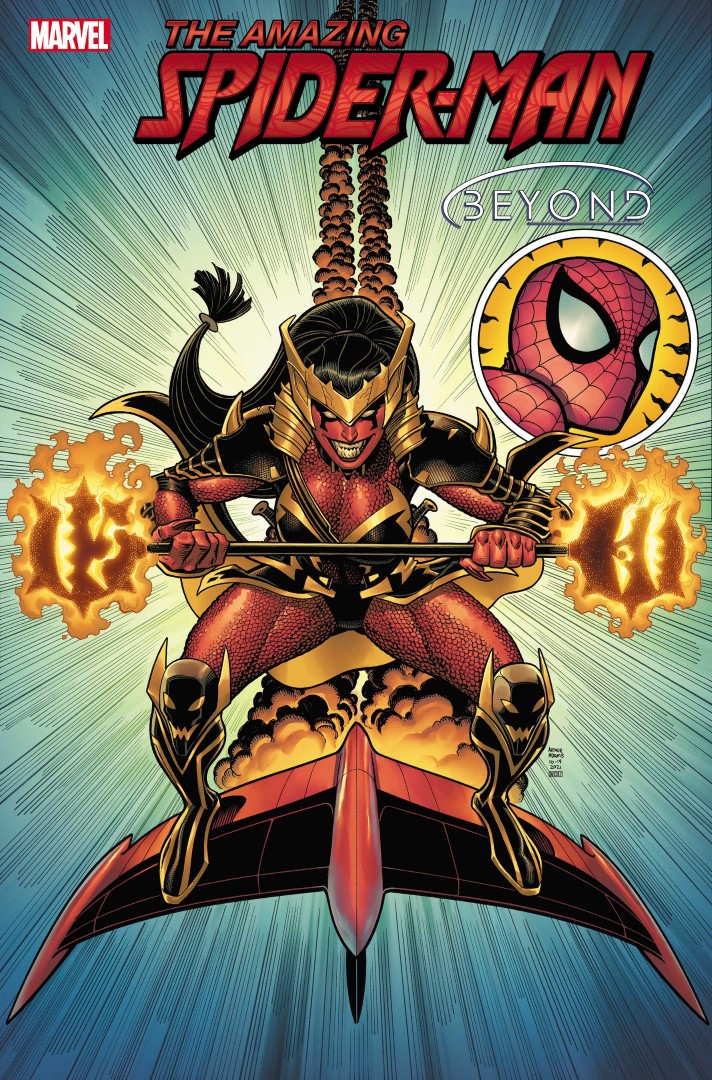