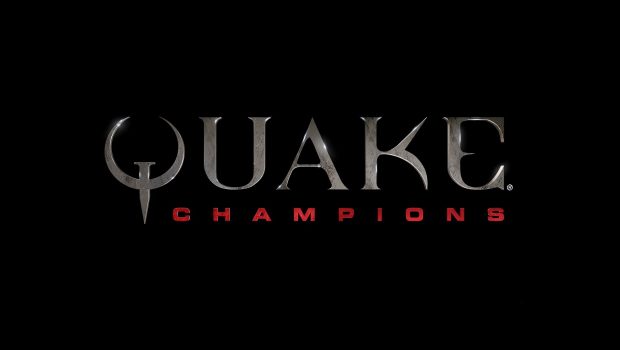 It’s almost time to return to the Arenas, so dust off your rocket jumping and Railgun skills – sign-ups for the highly anticipated Closed Beta for Quake Champions are now open on the game’s new web site, launched today at www.Quake.com. The Closed Beta is expected to begin in the coming weeks.

Fans looking for more details about Quake Champions can hit the web site for information about Arenas, weapons, and Champions. Also, keep an eye out this week for more details and gameplay videos profiling both the first Champion, Nyx, coming Wednesday, and the first Arena, Blood Covenant, arriving this Thursday.

Can’t wait to play? Well good news for you — Quake Champions will be available for free play this week at PAX East in the Bethesda booth (#18007 and 20007).

To celebrate the Closed Beta, Bethesda has released a new gameplay trailer, showing off all the frantic, skill-based fragging and intense speed players can expect from the next great Quake multiplayer game.

So hit the web site. Sign up for Beta. And prepare to head back to the Arena.

About Quake Champions
Developed by id Software, in conjunction with Saber Interactive, Quake Champions is a return to the frenetic, fast-paced first-person shooter competition that established Quake as the granddaddy of all eSports games more than 20 years ago. Quake Champions delivers the dark mythos of the first Quake combined with the groundbreaking multiplayer mayhem of Quake III Arena with a major modern twist – Champions. These fierce warriors each wield unique attributes and abilities, enabling players to compete in their own distinctive style.