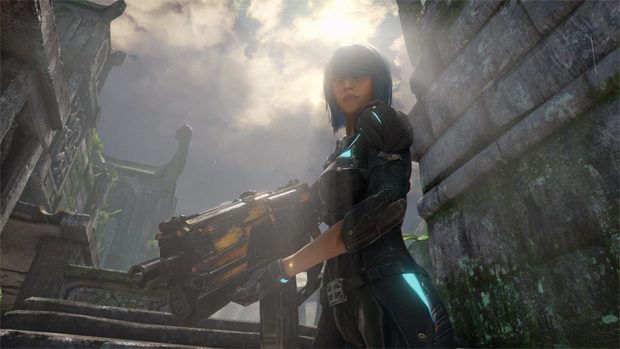 Quake Champions, the latest game in the franchise that helped found the esports scene 20 years ago, has returned in a big way over the weekend with the $1 Million Dollar Quake World Championships Finals at QuakeCon. But that’s only the beginning.

Today, Bethesda and DreamHack have revealed two additional tournaments in 2017, expanding the game’s reach even further into modern professional competitive play with a $75,000 tournament – The DreamHack Denver Quake Championship  — and the Quake Champions Invitational, a major tournament to be held at DreamHack Winter in Sweden with a prize pool of $350,000. Additional esports events for Quake Champions will be announced in the future.

Both tournaments will include open qualifiers in addition to a select list of top Quake Champions pro players who will be invited to compete. Competitors interested in the open qualifiers will be able to sign up on the DreamHack website. Details will be released in the near future.