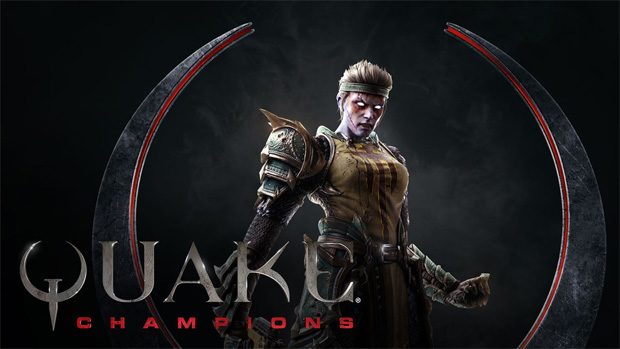 Quake Champions, an arcade style action, first person shooter, keeping true to it’s Quake Arena roots, it remains a very fast paced game where you best chance lies in the weapons placed on each map, each offering different strength and weaknesses. New to the series is the option of unlockable characters, cosmetic armor upgrades and better versions of the usable weapons. It feels akin to games likes CS:GO and Overwatch, as players have different skins they can unlock and each character has their own unique ability for use in combat that charges over time, much like a Guardians super out of Destiny. 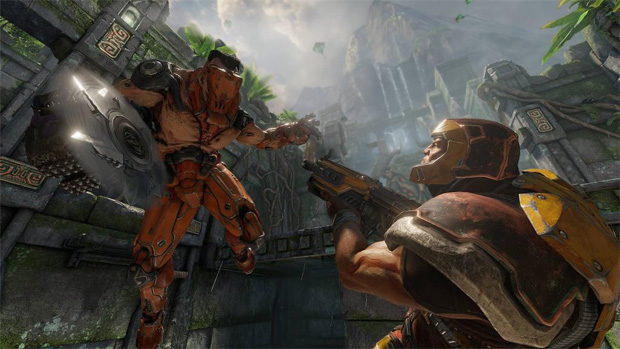 The video quality is pretty good, Quake has always been a rough edgy, sharp edged kind of game and it remains so in Champions, the new characters and their designs are pretty cool too, unique to the franchise and will no doubt bring a fresh new take on the series, the map designs are pretty sweet too, there’s a map with a giant chained up, living eye that shifts around as the game plays on, a wicked cathedral style map with lots of tight quarters and many others. The games basic graphical settings work well and fast enough, with Ultra giving a slight amount of starting lag but evening out to play relatively smoothly. 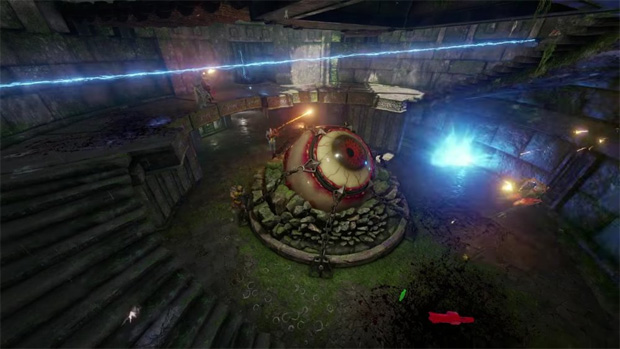 The game has several other game modes, you have your standard Deathmatch and Team Deathmatch and a Duel mode, a 1v1 style character elimination where your entry requires a minimum of three unlocked champion as each death will eliminate one of your champions for use. This mode was interesting but experience can be a double edged sword, on one hand it’s a different take on Quake and can be fun to break up play between deathmatches, but this mode favours the veteran players who’ve unlocked more and better characters for use in this mode. 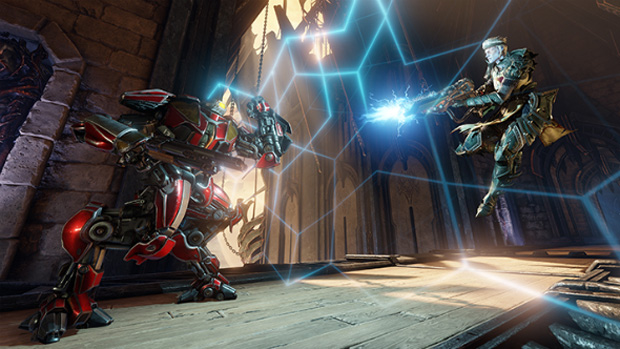 So overall it’s a great time filler, the game is fast, which is my style of game, but the repetitive nature of the game means you could probably only play a solid hour or two before it gets a little boring, making you want to move onto something else with more of a variety. They could perhaps make it a little more interesting with a few new modes upon release, perhaps upgrades to unique abilities or perhaps an alternative ability to choose from and perhaps making it a smidge easier to get crates for the little guys. The changes I believe need to be made are fairly minor as the game is quite good on it’s own, its only real downfall will be its repetition. 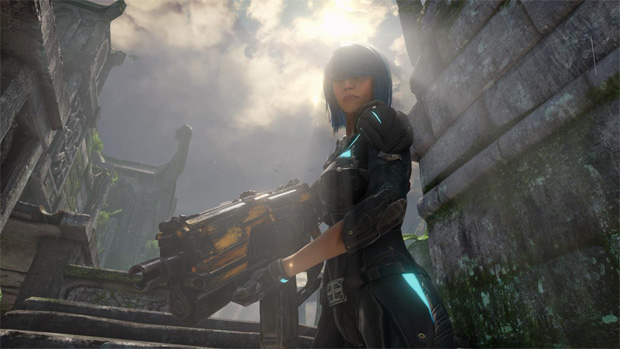 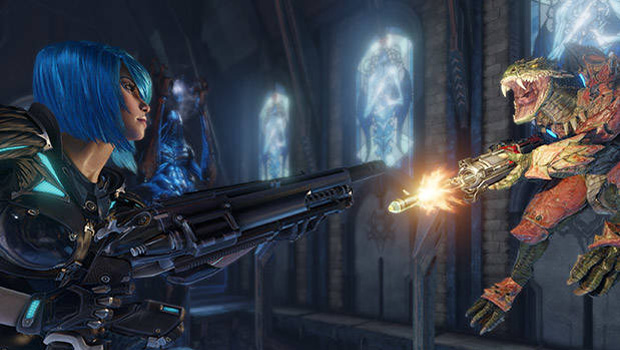