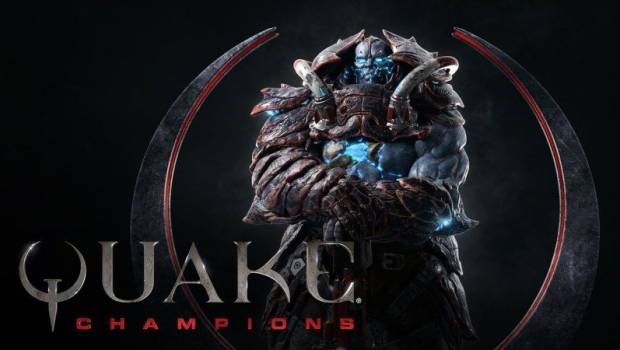 The Quake Champions experience just got even more thrilling with the December update. With the new Battle Pass, players can earn exclusive rewards through an all-new Champion progression system. The long-awaited arrival of Capture the Flag mode, a brand-new map, and tons of additional updates and improvements make the December update our most exciting one yet.

The community has been asking for changes to progression and rewards, and in the December update, the game delivers. Check out the article here: https://quake.bethesda.net/en/news/3YswYbVv3GcWKuSy8aEkOg to learn more about what you can expect from the Quake Champions Battle Pass.

Visit the game’s official site at www.Quake.com for more information on these additions and all of the updates. A FAQ about Battle Pass, as well as all of the changes to progression and rewards, can be found at https://quake.bethesda.net/en/news/OUFBlFVmw002kmgAACiYe.