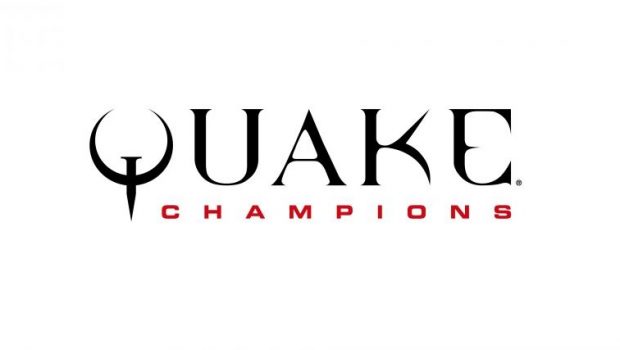 Quake Champions | Arena Profile: Frag Under the Watchful Eye of Cthalha on Ruins of Sarnath

Today we have another new video taking a look at one of the deadly Arenas coming in Quake Champions – The Ruins of Sarnath. This slime-slicked temple of the Elder God Cthalha has everything – verticality with jump pads and ledges, tight corridors for intense showdowns, and wide open spaces for the multiplayer mayhem that defines the Quake franchise as the ultimate skill-based competitive shooter.

From the Heavy Armor in the Sluiceway to the Rail Gun lurking in the Cistern and the unmistakable Eye of Cthalha, keeping an ever-present watch on Quad Damage and Protection Power-Ups, players will find an Arena purpose-built for competition and loaded with gibs.

Check out the trailer for Ruins of Sarnath, as well as screenshots at the links below. For even more info on the Arena, visit the Ruins of Sarnath page on official web site at www.Quake.com.

REMINDER: Closed Beta is currently underway and sign-ups are still open. Players who want to show their skills should sign-up for the Beta at www.Quake.com.