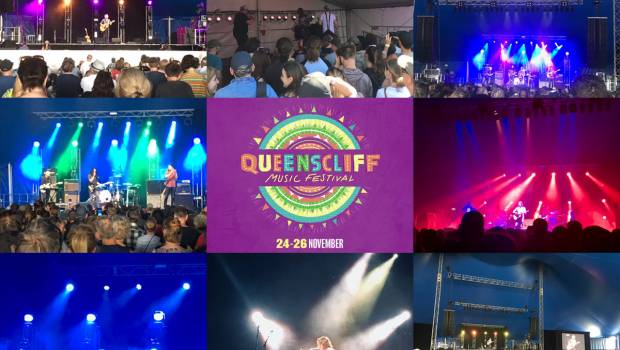 “2017 was the Queenscliff Musical Festival’s (QMF) 21st birthday and like previous years, music lovers from around the country (and perhaps the world) were treated to a music and entertainment extravaganza as the little coastal town of Queenscliff on the Bellarine once again became the home of music for 3 days as 250 shows across 15 stages created one of Australia’s best festivals” 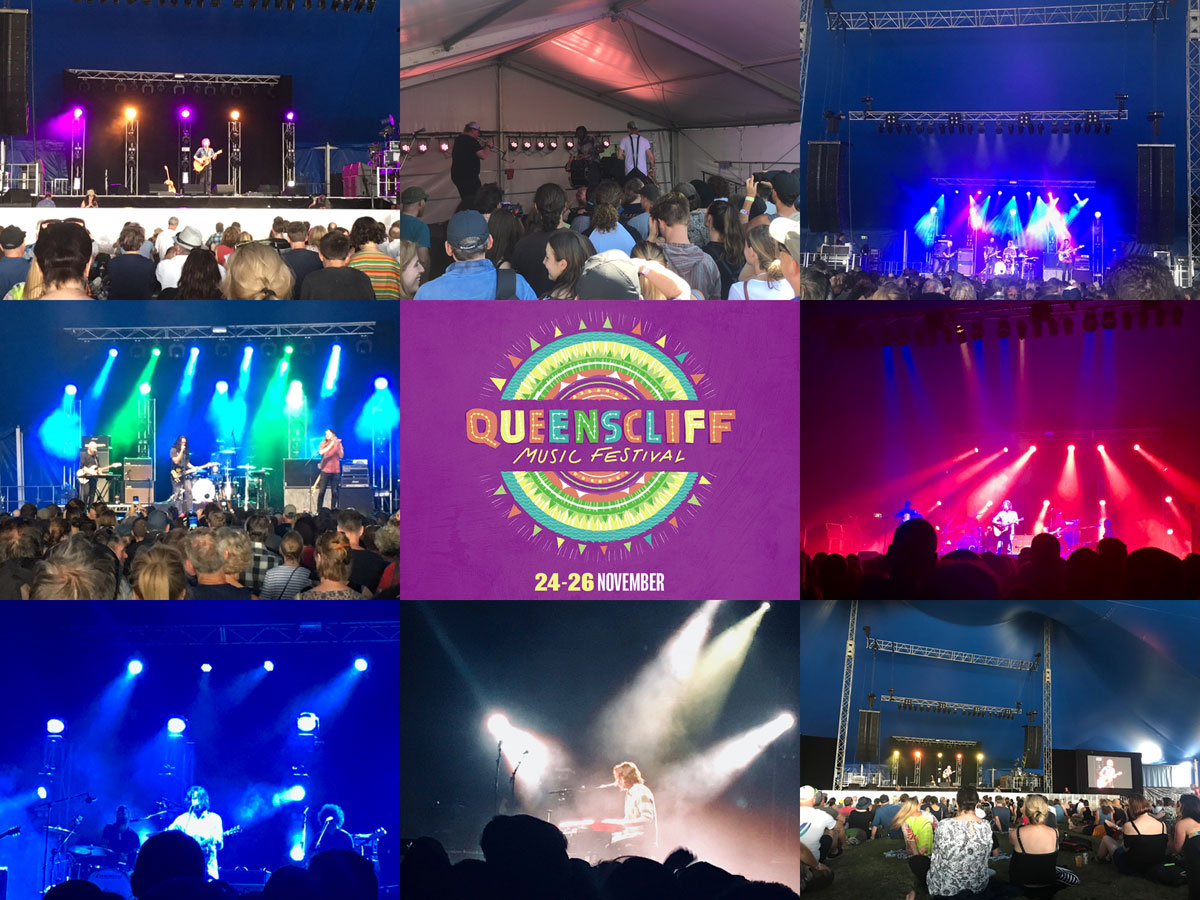 Amongst the plethora of performances, Bob Evans demonstrated his apparently “artless” talent (hopefully a typo from the promotional team) with other stand outs on Saturday being the very lively Ukelele Death Squad revving up the crowd with songs of Irish folk and the daily grind. Bernard Fannings’ tribute to Tom Petty playing “Learn to Fly” was amazing. The crowd danced into the night with the upbeat feel good beats of “Wish You Well” amongst other notables from the Powderfinger frontman. With the energy rolling into Sunday, Black Rabbit George set the pace for a cruisey start to the afternoon. 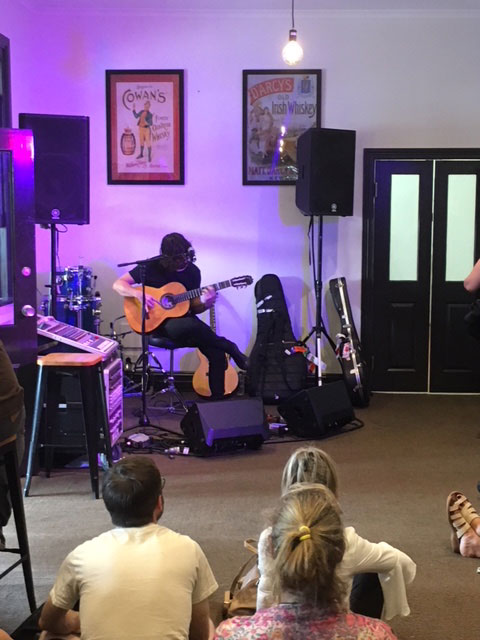 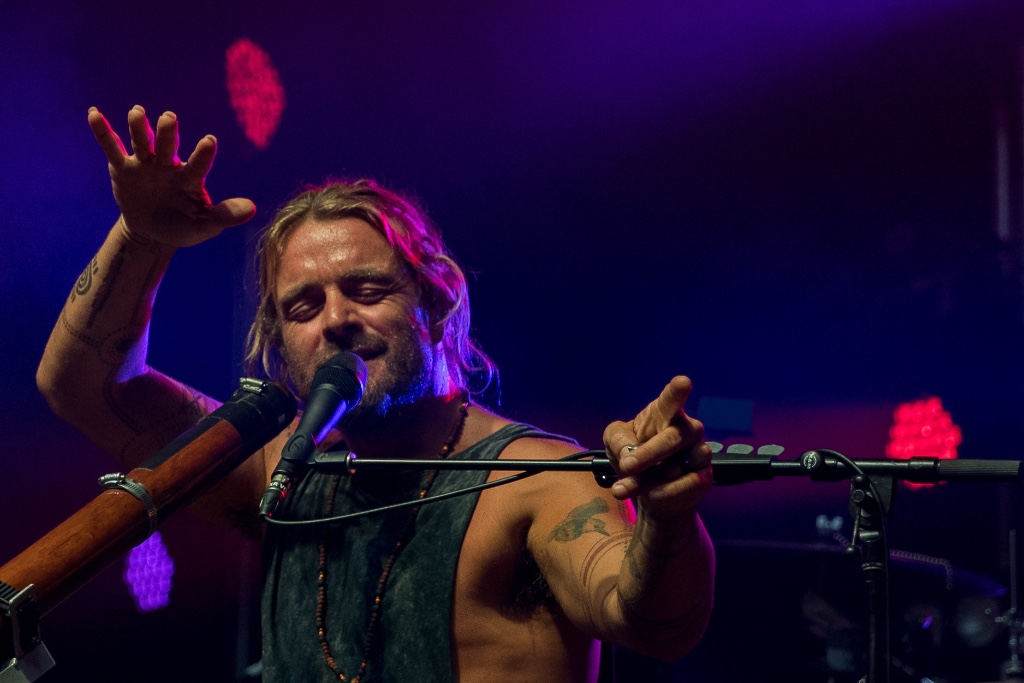 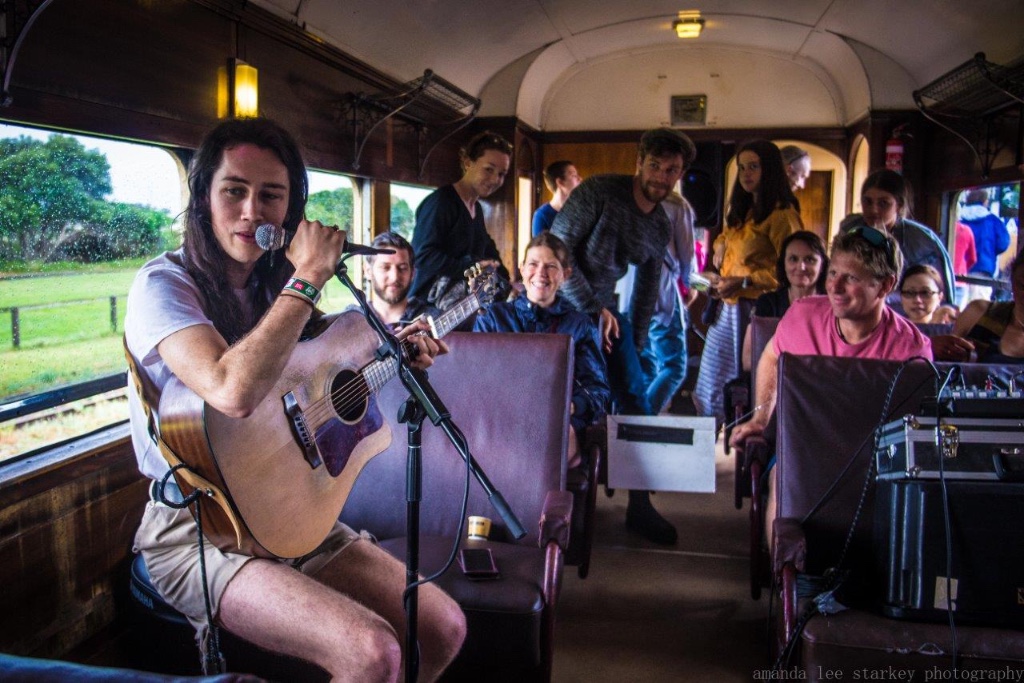 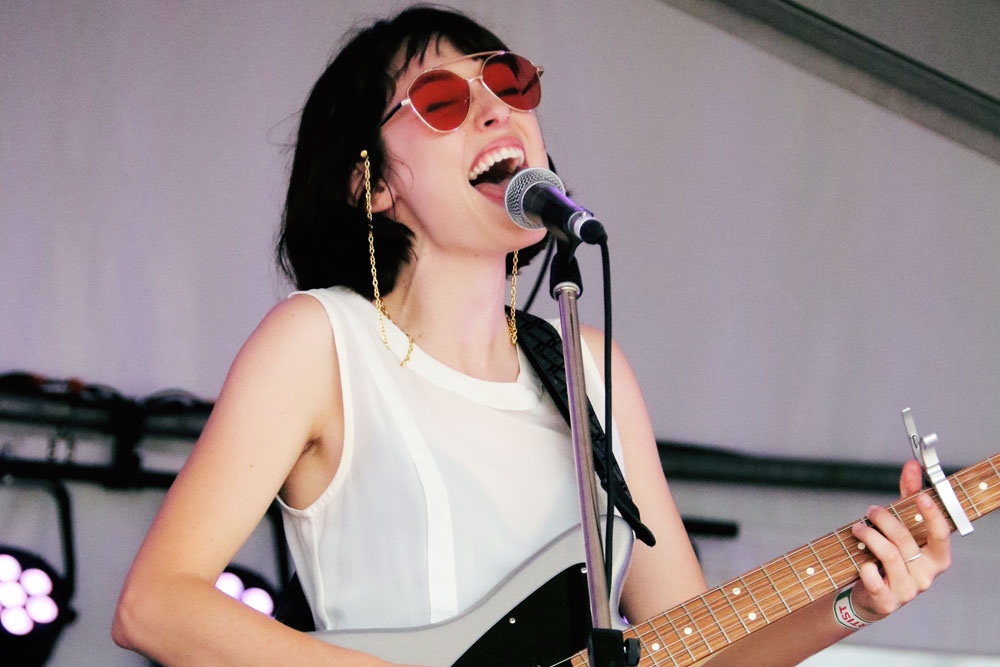 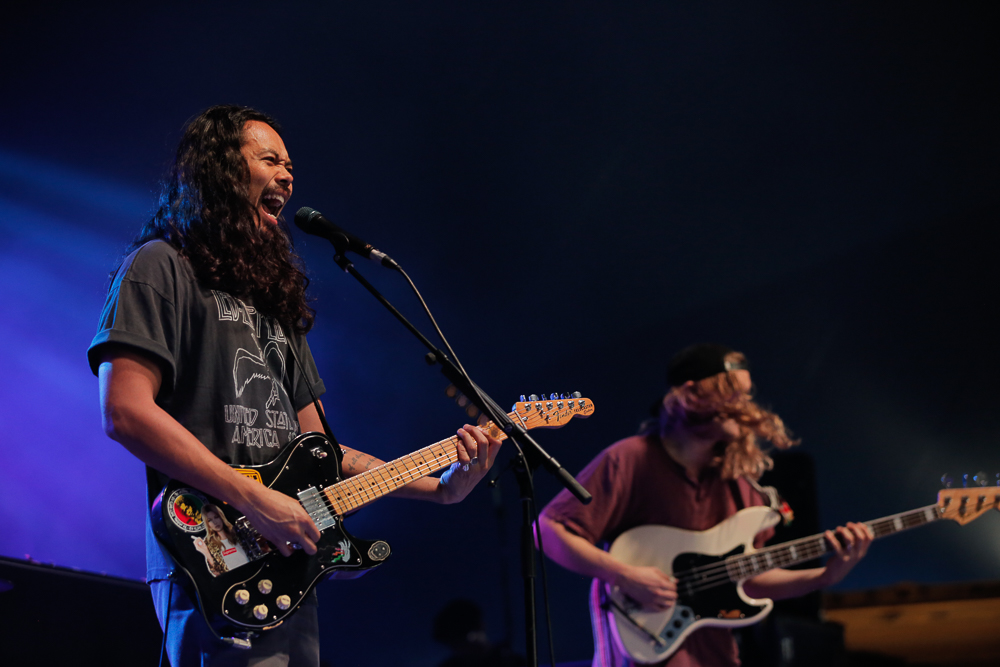 The Temper Trap by Elena Ksefteris

Missed QMF for 2017? Don’t worry… it will be back and even bigger in 2018 and according to Brian Nankervis pointed out “bring your togs!” 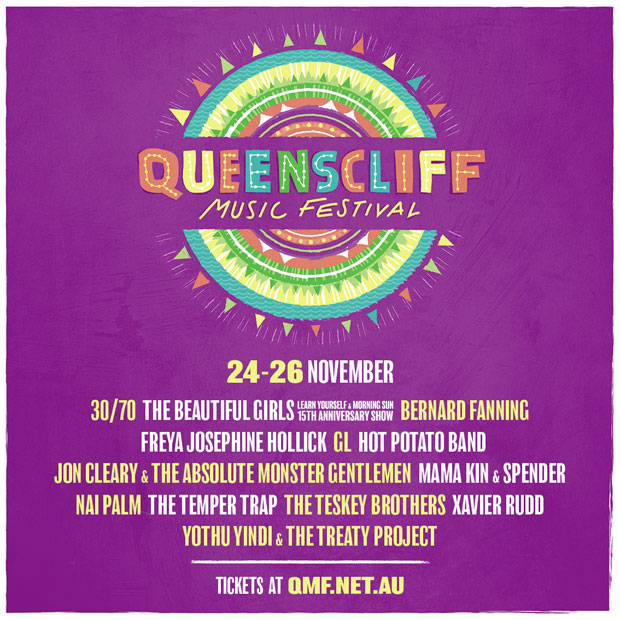