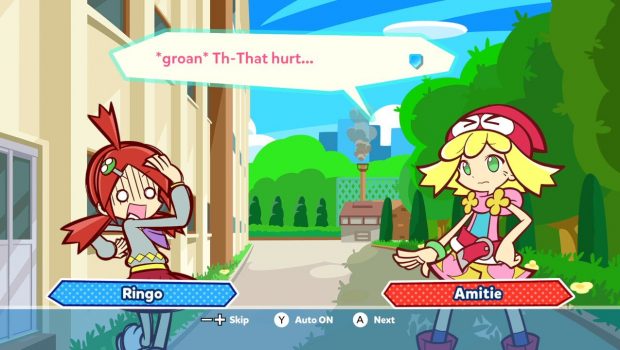 Puyos and Tetriminos Collide in the multiplayer puzzle/party game coming for PlayStation 4 and Nintendo Switch!

Sydney, Australia – January 16 – Two puzzle game juggernauts collide as Tetris®, one of the largest-selling and recognized brands in gaming history, and Puyo Puyo™ from SEGA have combined to create a fun-to-play, fast-paced, competitive party game like no other! Coming to retailers in Australia on PlayStation®4 and Nintendo Switch™ in autumn 2017, the game offers tons of gameplay styles – from single-player Adventure and Challenge modes to ferocious competition with up-to-four player Arcade modes, for tons of Tetris/Puyo variety.  Plus, an in-game Shop enables players to unlock new characters and skins for Puyos and Tetriminos.

Here’s a quick rundown of all the different ways to play:

Adventure– Single-player mode offers ten unique acts, each with ten stages featuring different characters from the Puyo Puyo and Tetris universes. Each stage contains unique challenges players will need to overcome in order to win and move on! 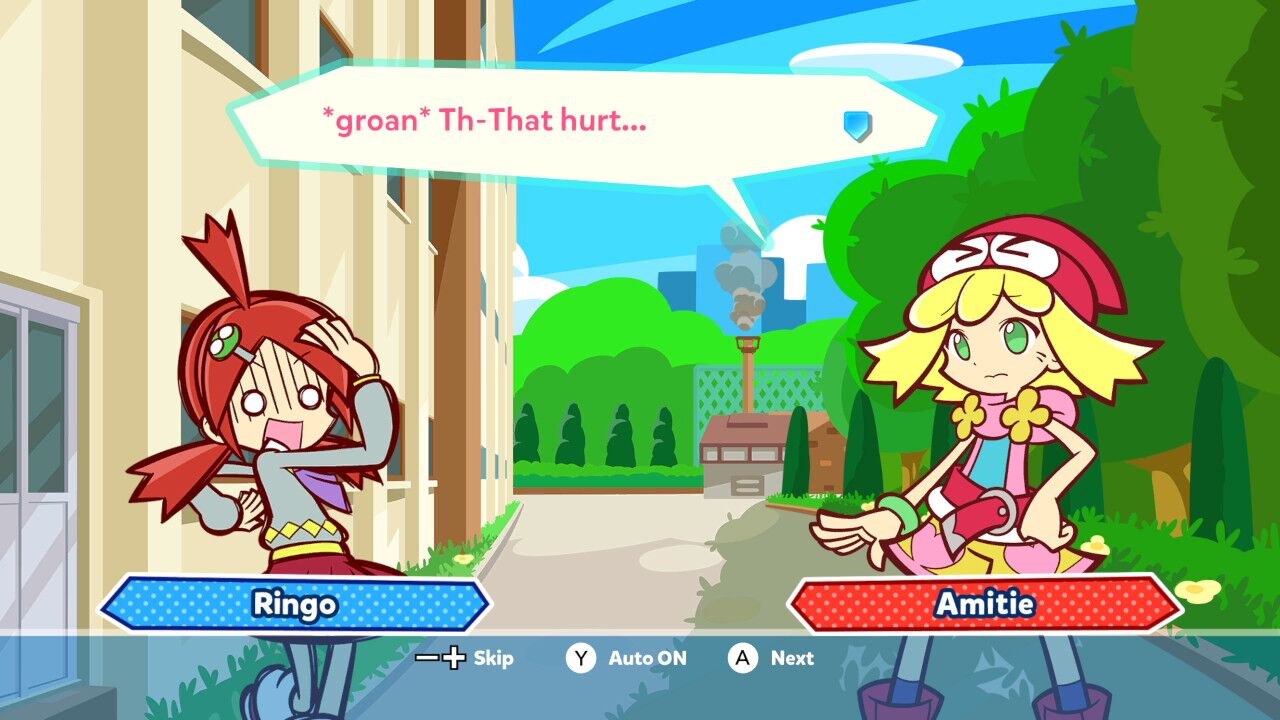 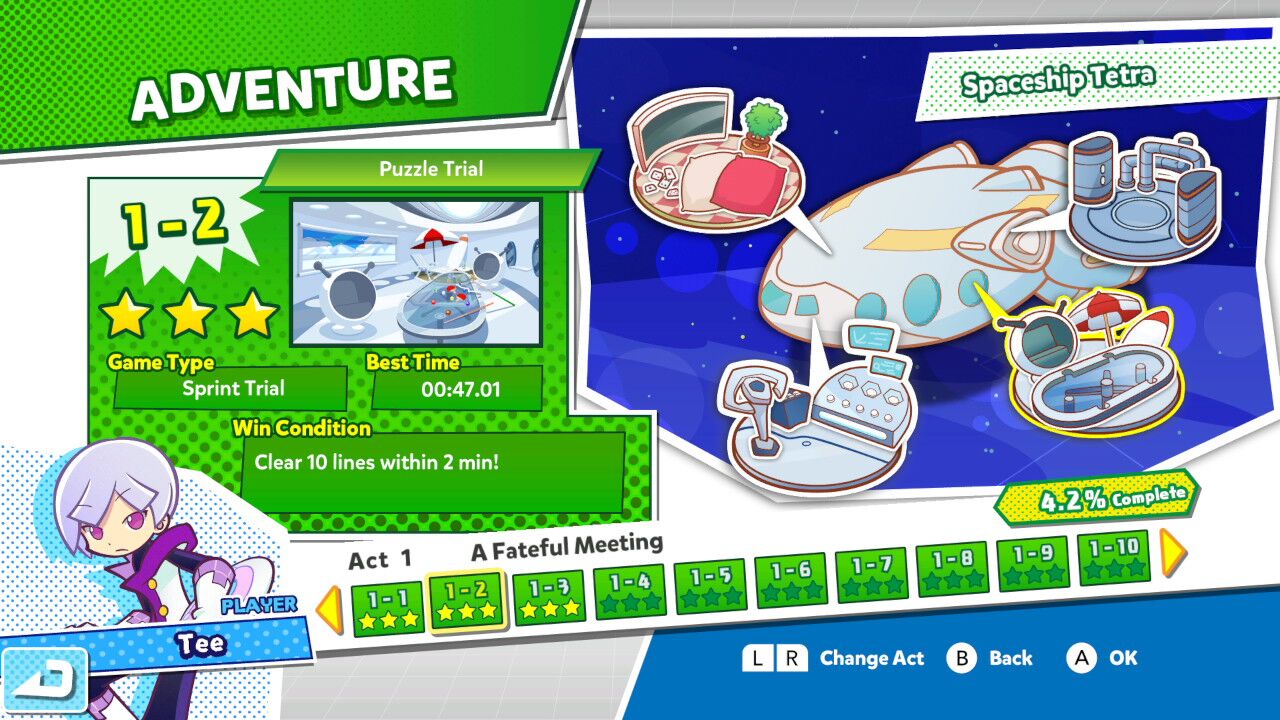 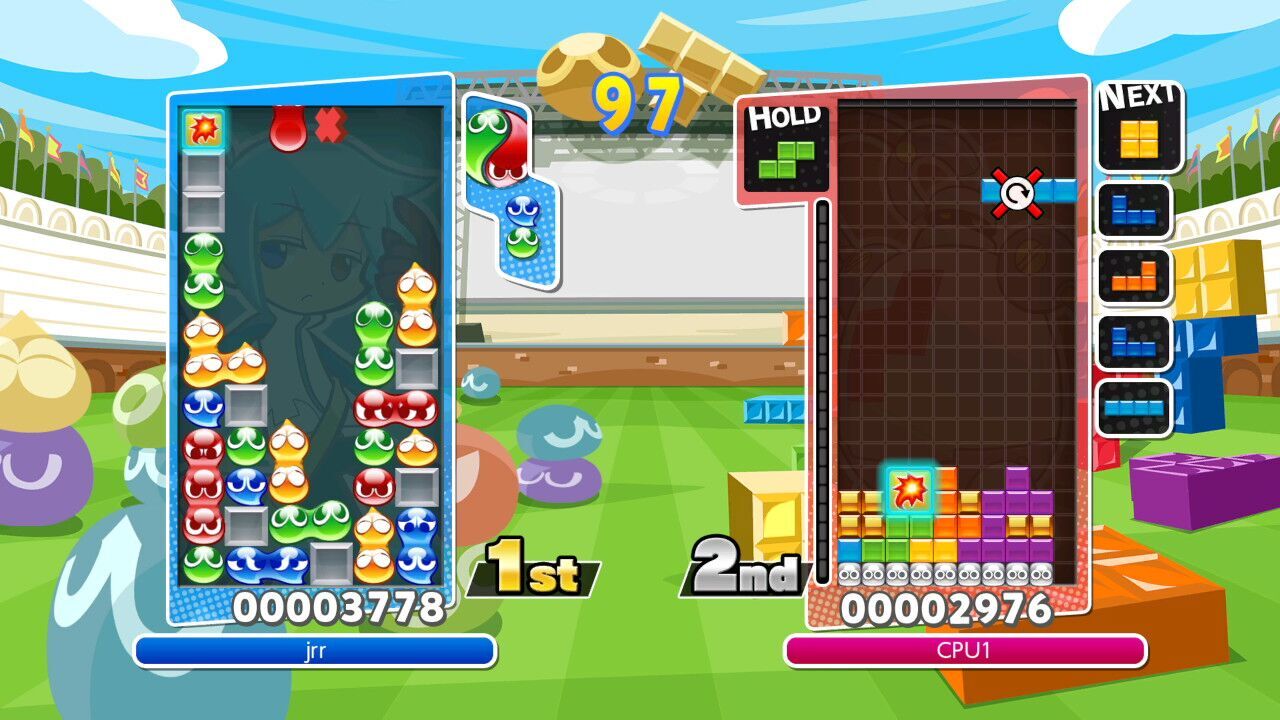 Puyo Puyo Tetris will be the site of many contentious local and online multiplayer fights for puzzle superiority when the two games collide in autumn of this year. Available in the west only on PlayStation 4 and Nintendo Switch, the game is rated CTC (Check the Classification). Future updates for Puyo Puyo Tetris will be on the game’s official page: http://puyo.sega.com/tetris/!

Pricing details and further information for Australia will follow soon.