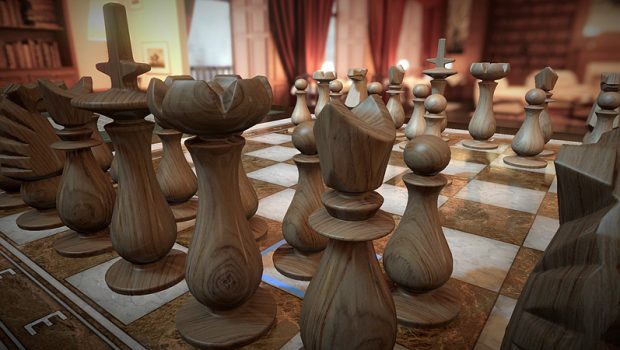 Pure Chess – Coming to Xbox One and PC this Summer

8th June 2016: Ripstone are excited to announce that their evergreen game Pure Chess will be making its move on to Xbox One and PC via Steam later this Summer. A brand new trailer has been released showcasing the beautiful graphics players can enjoy in the game…

Pure Chess was originally developed by VooFoo Studios and launched in 2012, since then the game has been downloaded over 2.5 million times across the PlayStation Network, Nintendo platforms and on mobile. The latest iteration in the series has been developed by Ripstone’s own in-house development team.

Pure Chess aims to reflect the beauty and depth of the widely respected game. Chess is one of the world’s most played, popular and recognized games and to reflect this, Pure Chess was developed with the aid of a chess Grandmaster, the highest title a chess player can attain. The game aims to appeal to a wide audience with various tutorials to allow beginners to take part, improve their chess skills and become a Grandmaster in their own right. Are you a Grandmaster in the making?