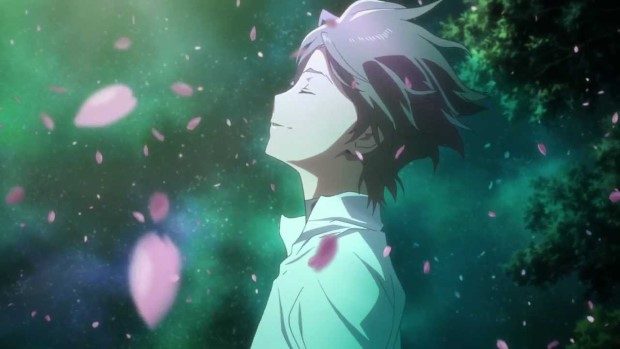 Summary: Psychic Wars is an entertaining anime about a high school that is not what it seems as a battle brews beneath its normality.

Anime and stories of high school go together like bread and butter which mostly feature a ‘new’ student and of course some kind of catch like powers, a mystery or some dark force. Ironically Psychic School Wars does follow that premise which involves new student named Ryoichi Kyogoku who is the classic anime stereotype, a good looking and likeable student who has just been transferred to this school. 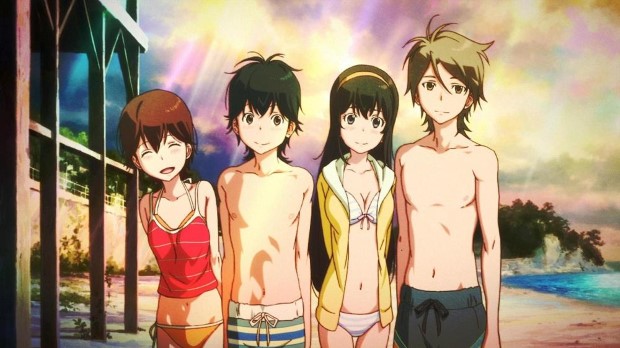 However there is a darkness to Ryoichi as he has been ordered by his father to use his powers of telepathy to take over the school and one by one, those attending the school fall under his sway. However one student doesn’t appear to be affected by this powers, Seki who may be the school’s only hope… welcome to Psychic School Wars, an anime tale that boasts likeable characters, romance, an interesting premise and a few twists and turns to be found along the way. 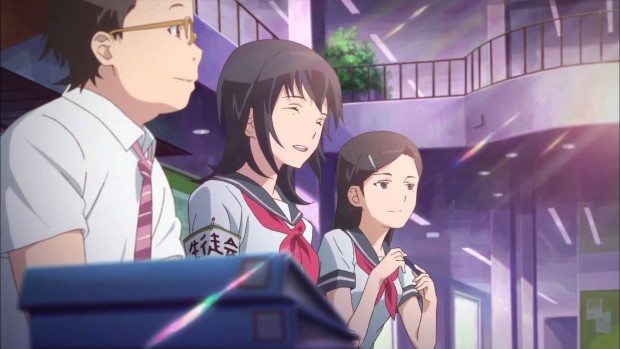 Psychic School Wars is also directed by Nerawareta Gakuen who adds an overlay of artistic prowess to the story which makes it quite a surreal and visual treat. Furthermore he really uses the animation well to tell the story of Seki and his rival Ryoichi. Given that, I really love the visual story telling of this director that definitely takes a clichéd premise and turns it into something more, especially with it characters and world-building.

Another element that distances the story from traditional ‘high school’ anime is that it really looks into the psyche of the characters, particularly from an emotional standpoint. Then you have the sci-fi element which includes time-travel and telepathy that helps in establishing the groundwork for how Psychic School Wars will play out and after finally finishing this Blu-ray, it definitely left me satisfied and of course asking a few questions because you don’t get all the answers which is not a bad thing mind you. 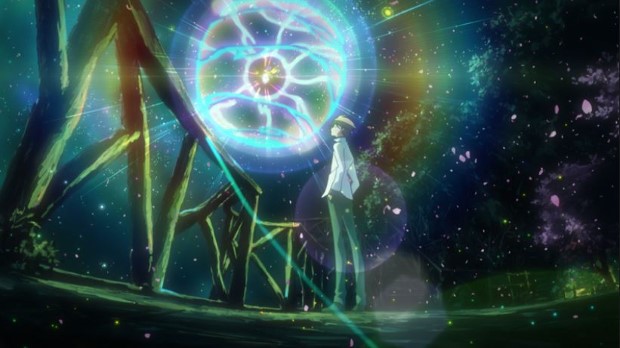 Psychic School Wars does play out like your traditional high school anime tale but thankfully the director has implemented enough elements and world-building to keep you interested and more importantly invested in the characters. Just don’t be fooled either because not everything is what it seems in this well made anime tale about time travel and psychic powers. 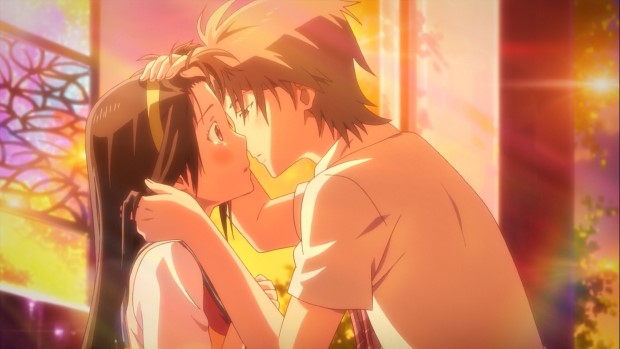 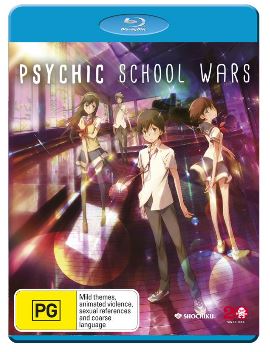