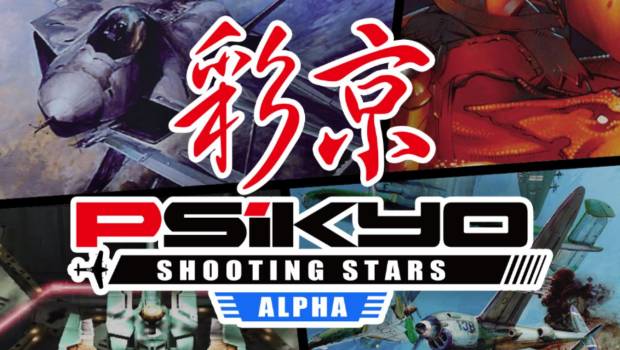 STRIKERS 1945 III – Experience the third chapter of the legendary STRIKERS series in its first ever re-release. A swarm of alien microbots known as “nanites” have infiltrated Earth’s military bases, and the heroic Strikers must utilize powerful new vehicles and weapons to repel the invaders!