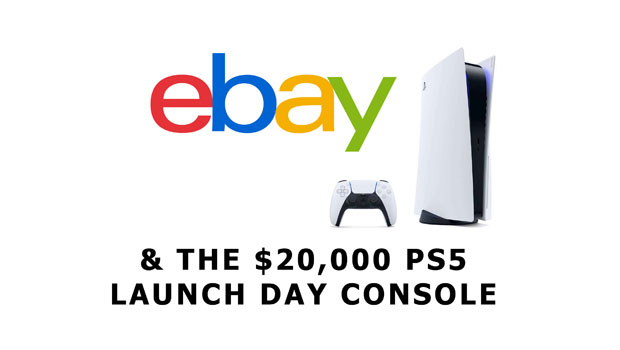 PS5 Opportunists take to eBay with ridiculous prices of this next-gen console!

With the limited pre-orders of the PlayStation 5’s hitting the shores of Australia and other parts of the world, opportunists have taken to eBay to potentially make a quick profit from gamers who missed out and are desperate to have this next-gen console on launch or a few days later, depending on the postal service. Currently, eBay Australia has over 70 PS5 consoles for sale that range from $700AUD (500USD) to a ridiculous $20,000AUD ($14,600USD) that allegedly has 2-bids.

For the sellers, it comes down to quick-profits as they make money from other people’s misfortune and yes, it is a third-world problem, including an aspect of schadenfreude. Is this ethical? As a passionate gamer, the answer is no and like the launch of the PS4 which saw an insufficient number of consoles being released in 2013, the same thing occurred. Both Sony and Microsoft need to cater for demand and eBay as a company, need to ban these ridiculous practices. 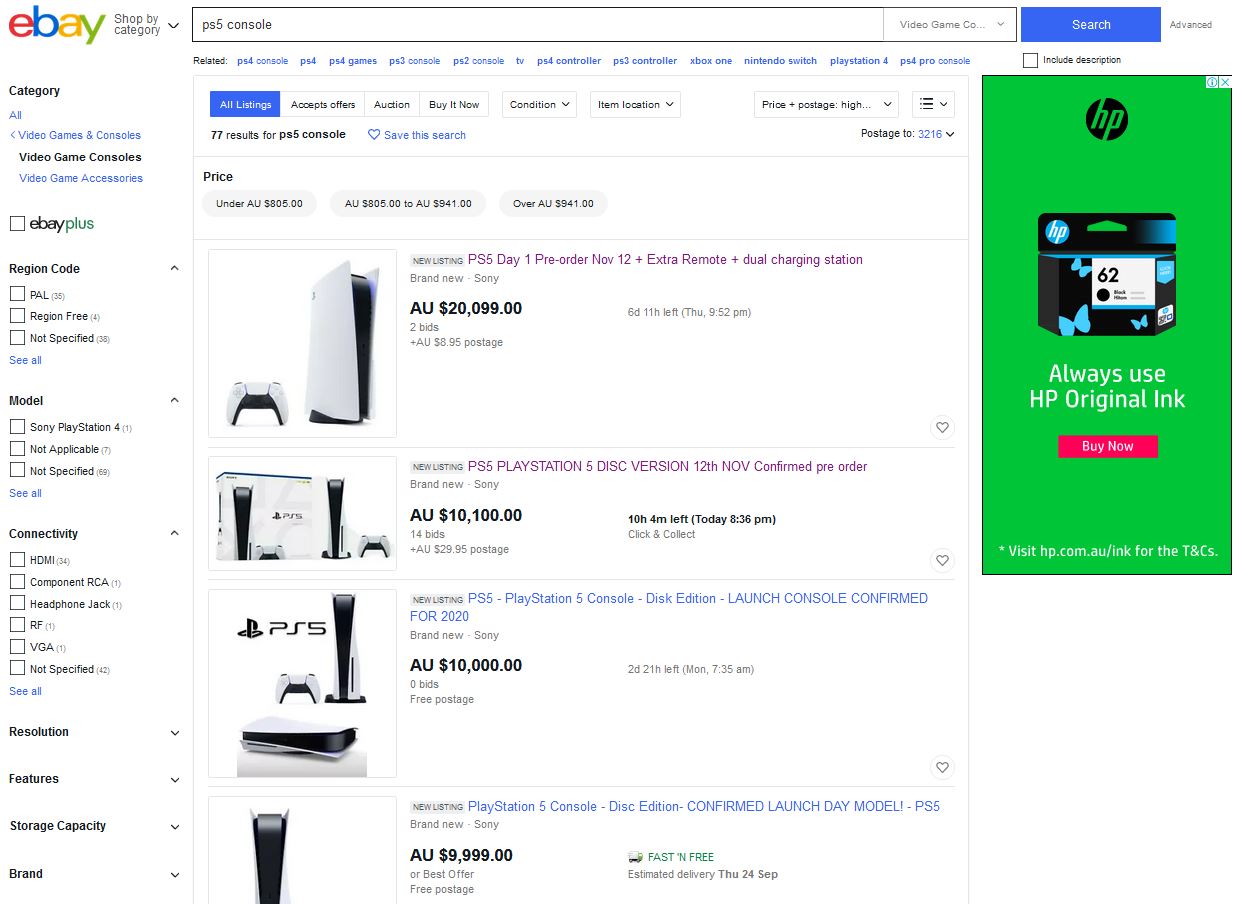