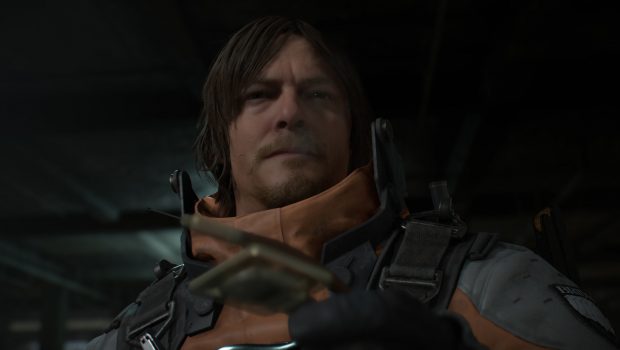 Sony Interactive Entertainment is thrilled to announce that PlayStation 4 exclusive Death Stranding has launched today and is available for players to download now from PlayStation Store.

In the near future, mysterious explosions have rocked the globe, setting off a series of supernatural events known as the Death Stranding. With otherworldly creatures plaguing the landscape, and mass extinction imminent, it’s up to Sam Porter Bridges to travel across the ravaged wasteland and save humanity from impending annihilation.

Alongside the game’s launch, players can also listen to the official album, Death Stranding Timefall, now via Spotify. Featuring a full set of original songs by notable musicians from a wide range of genres, each track from Timefall is inspired by the message and world of Death Stranding.