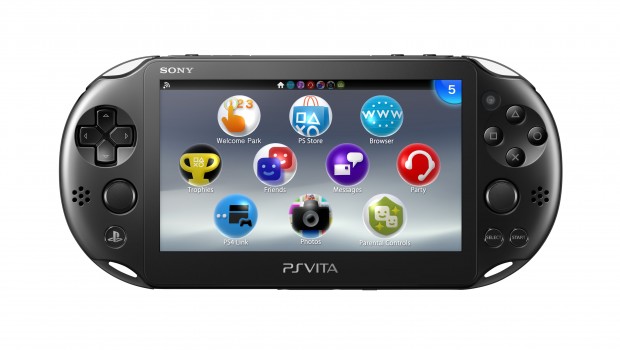 SYDNEY, 16th May 2014 – Sony Computer Entertainment Australia (SCE Aust.) today announced that following its successful launch in Japan on the 10th of October 2013, the new PlayStation®Vita (PS Vita) Wi-Fi model (PCH-2000 series) is set to launch in Australia. The new PS Vita Wi-Fi model, featuring a more streamlined form factor and a 1GB internal memory card will become available in Australia on the 4th June, 2014, at a recommended retail price (RRP) of AUD $269.95.

The new PCH-2000 series takes portable gaming to the next level. By completely redesigning the internal architecture, the new PS Vita system isapproximately 20-percent slimmer and 15-percent lighter than the original version, making the entertainment system even easier to carry. In addition, a high-definition liquid crystal display (LCD) has been newly adopted for the 5-inch front display which is one of the PS Vita’s greatest features. Thanks to the rapid progress of LCD technology in recent years, the new display provides users with the highest-level image quality that is at the core of PS Vita enabling a deep and immersive gaming experience. There has never been a better time to purchase a PS Vita as most games available on the recently released PlayStation®4 (PS4) are accessible on PS Vita through Remote Play. With Online Multi Play, users can also connect with friends and enjoy all of the social gaming experiences they know and love through PSNSM. Furthermore, the new PS Vita features are as follows:

The new streamlined PS Vita system features an enhanced, ergonomically rounded shape. Coupled with the trimmed down body, users will be able to enjoy game play more comfortably. In addition, the PS button / START button / SELECT button have been modified to a round and convex shape, allowing users to push more easily.

Incorporating a 1GB internal memory card, PS Vita enables users to enjoy games without purchasing a separate PS Vita memory card or any added peripherals*1. Additionally, the new PS Vita system features a power indicator and notification indicator at the top of the system which will provide users with information, such as power status or incoming messages. Furthermore, the new PS Vita system incorporates a micro USB port enabling users to utilize their own USB cable, such as those used for smartphones, for charging or backing up data*2. 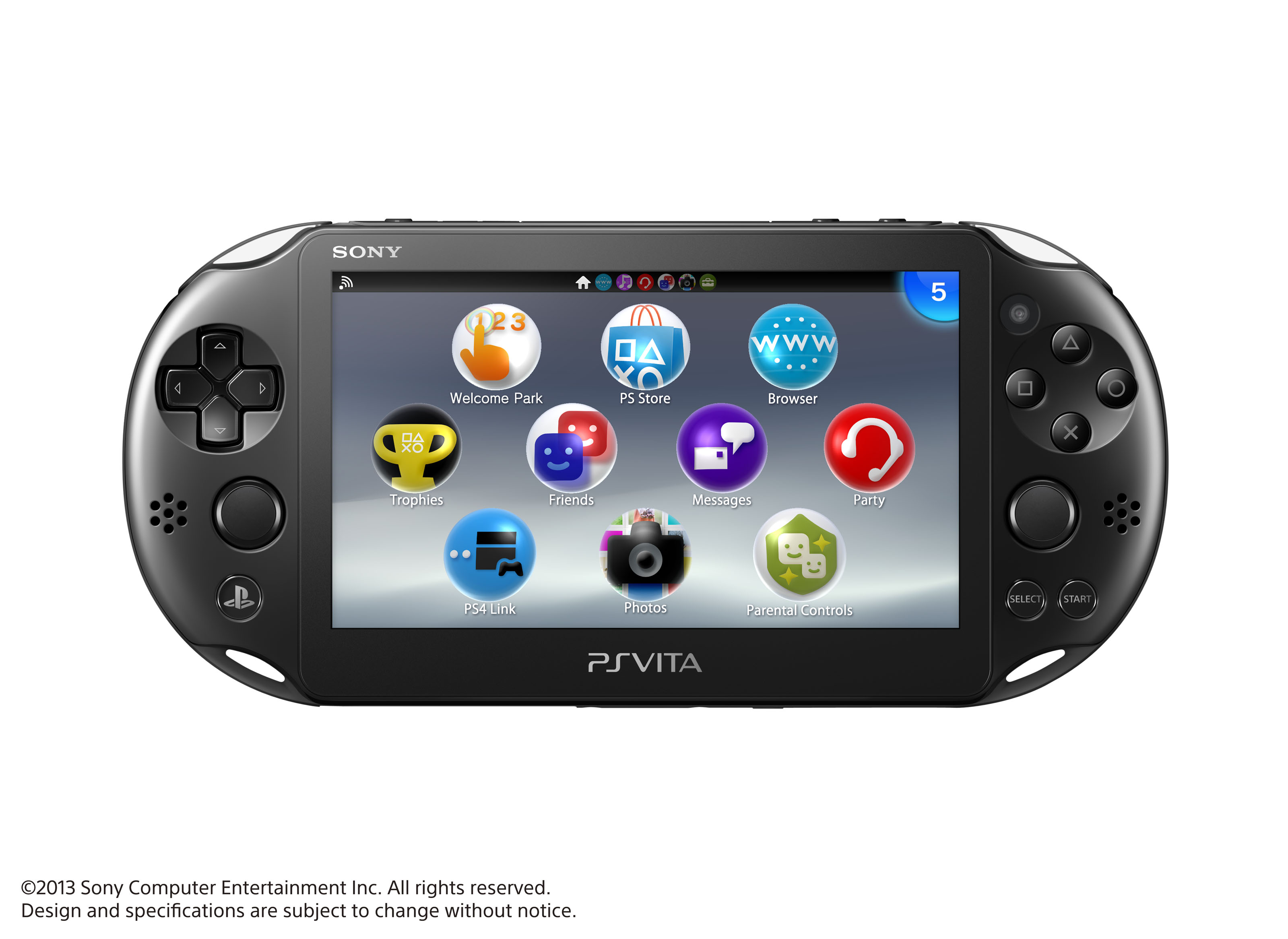 SCE Aust. will continue to expand the PS Vita platform with this PS Vita PCH-2000 series, together with a wide variety of attractive game software titles and value for money bundles such as the popular Mega Packs.

*1 Some titles or features may require using a memory card which is sold separately. Internal memory card and PS Vita memory card cannot be used together

*2 Some USB cables may malfunction and all cables are not guaranteed.

*1 The hard disk drive contains space that is available for users and space that is reserved for the system, therefore the actual space that is free for users is smaller than the total space stated in this document.* Design and specifications are subject to change without notice.