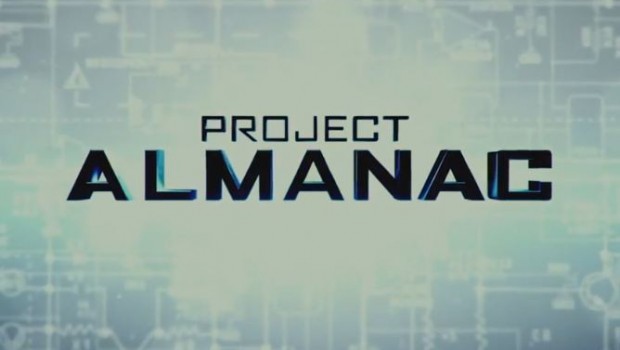 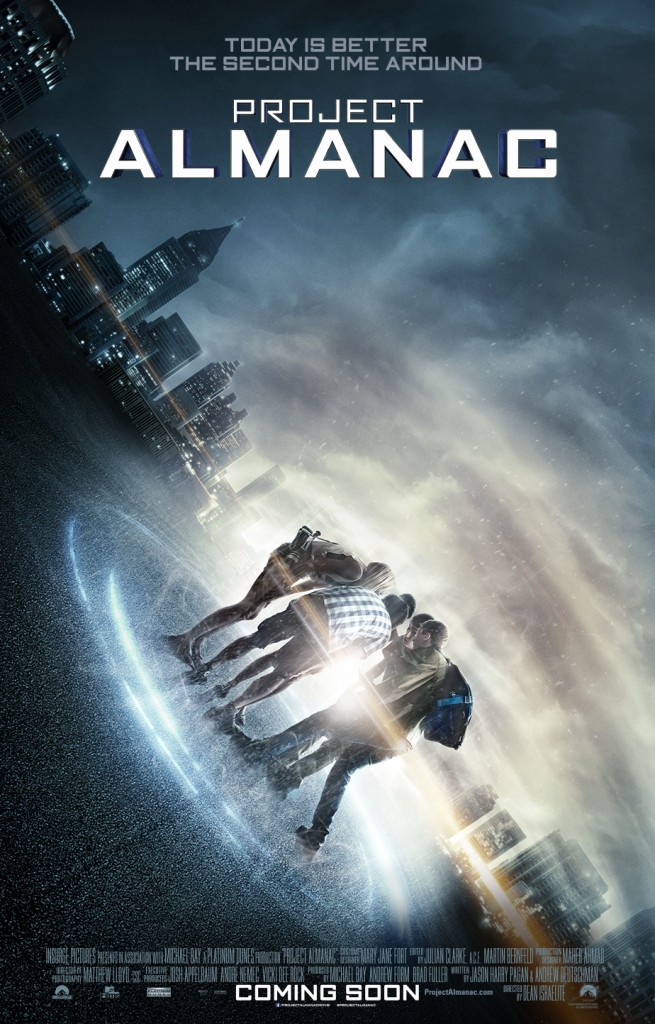 A group of friends make a crazy discovery that leads to the development of a working time-machine. Keeping their incredible discovery a secret, the tight-knit gang start travelling back in time, experimenting with small tweaks in the past, that ultimately go on to change the course of each of their futures. With each trip back, the adventure increases but the risks mount and the stakes grow bigger. In bending the world to suit themselves, their actions start to create worldwide effects – leading directly back to the group. In the end they face a race against past and future time to correct their mistakes and put their lives back on track.

PROJECT ALMANAC WILL BE RELEASED IN AUSTRALIAN CINEMAS ON FEBRUARY 19 BY PARAMOUNT PICTURES.