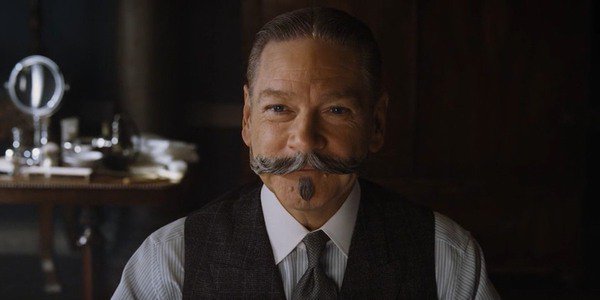 PRODUCTION BEGINS ON TWENTIETH CENTURY FOX’S ‘DEATH ON THE NILE’ 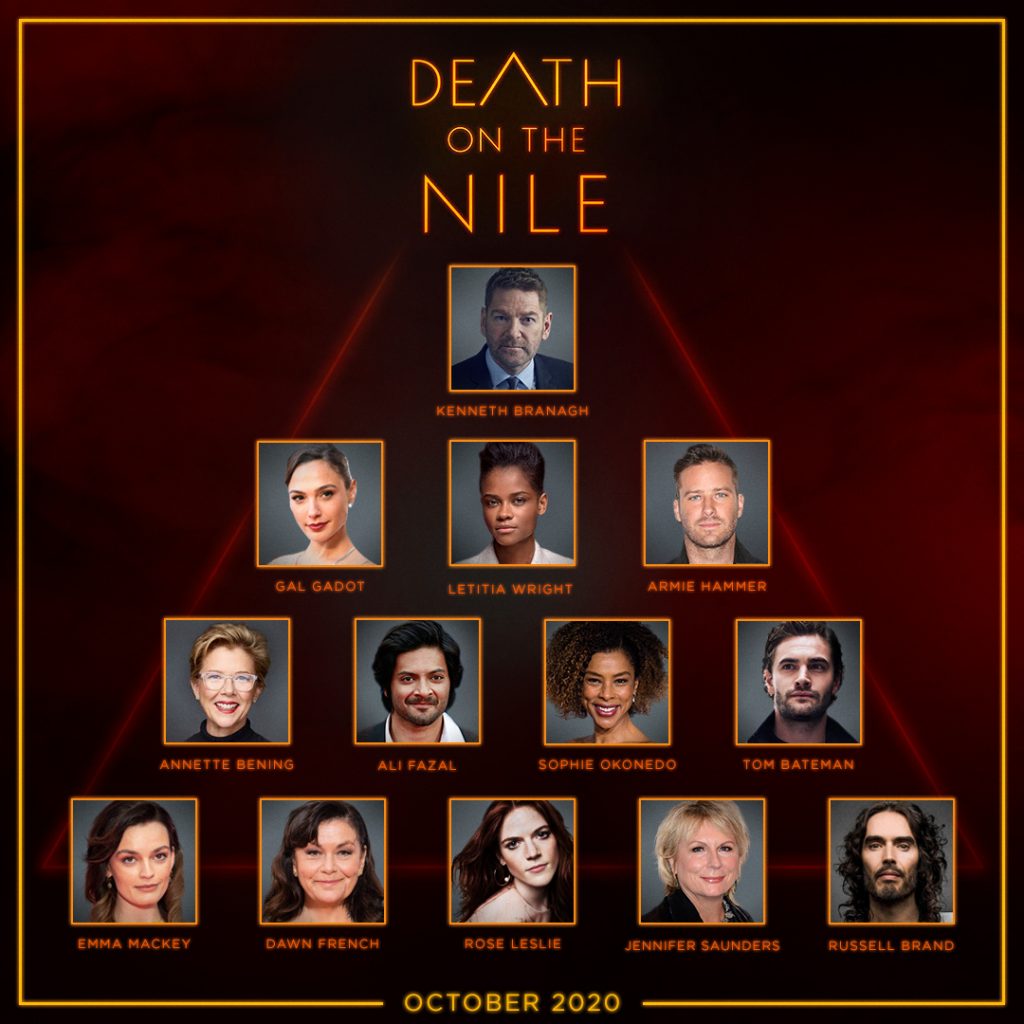 Production on Twentieth Century Fox’s “Death on the Nile,” a mystery-thriller based on the book by famed author Agatha Christie, has begun. The film will shoot at Longcross Studios outside London and on location in Egypt. “Death on the Nile” reunites the team of filmmakers behind the 2017 global hit “Murder on the Orient Express,” based on another celebrated Christie novel.

The screenplay for the film, adapted from Christie’s 1937 novel, is once again written by Michael Green with Ridley Scott, Mark Gordon, Simon Kinberg, Kenneth Branagh and Judy Hofflund returning as producers. Matthew Jenkins and James Prichard return as executive producers.

In “Death on the Nile,” Hercule Poirot’s Egyptian adventure aboard a glamorous river steamer descends into a terrifying search for a murderer when an idyllic honeymoon is shattered by violent deaths. This sinister tale of obsessive love and its murderous consequences plays out in an epic landscape of danger and foreboding, with enough shocking twists and turns to leave audiences unsettled and guessing until the final, shocking denouement.

“Crimes of passion are dangerously sexy,” says Kenneth Branagh. “Agatha Christie has written a riveting story of emotional chaos and violent criminality and Michael Green has once again written a screenplay to match. With a cherished group of long-time artistic collaborators and a brilliant international cast, it is truly a pleasure to join Disney, Fox and Agatha Christie, Ltd. in bringing this daring thriller to the big screen. There are significant new twists, an awe-inspiring desert landscape and a chance to celebrate big screen entertainment in glorious 65 millimetre celluloid!”

“Death on the Nile” will be released in Australian cinemas on October 8, 2020.