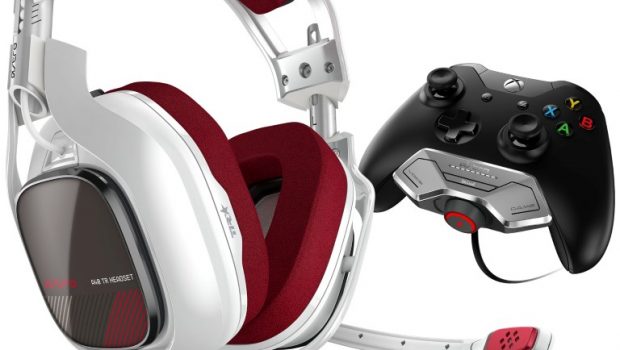 Ready for home use or the loudest pro tournament, the Generation 3 bundle includes an A40 TR headset which you can transform from an open-back to a closed-back noise-cancelling headset by swapping components like Speaker Tags, microphone, and ear cushions (sold separately in ASTRO Mod Kits). 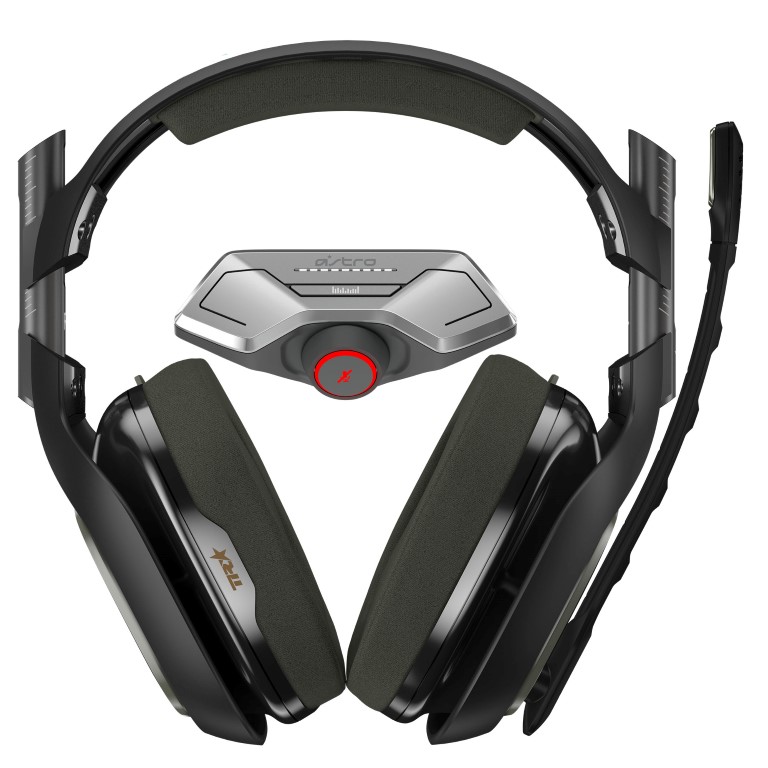 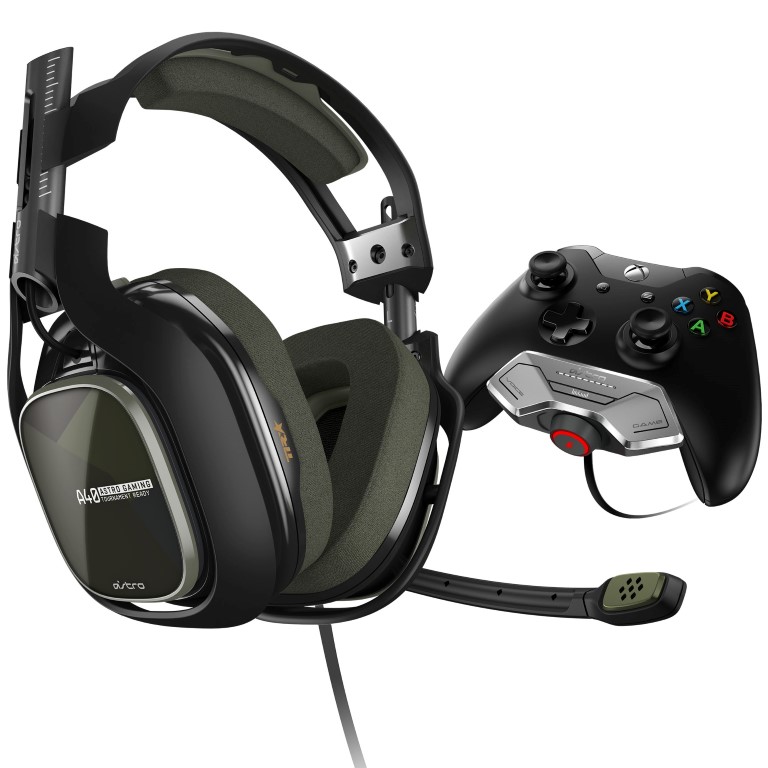 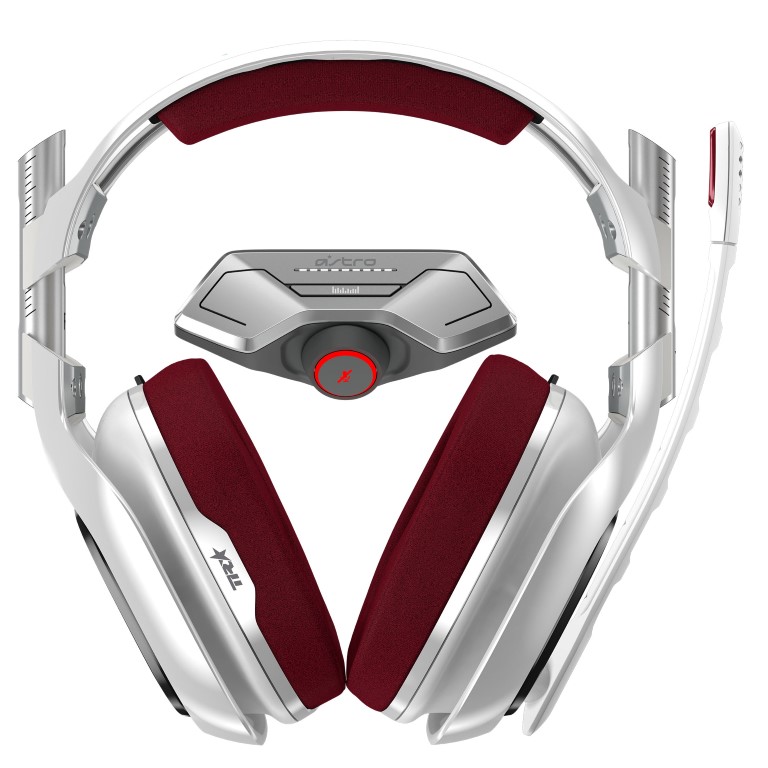 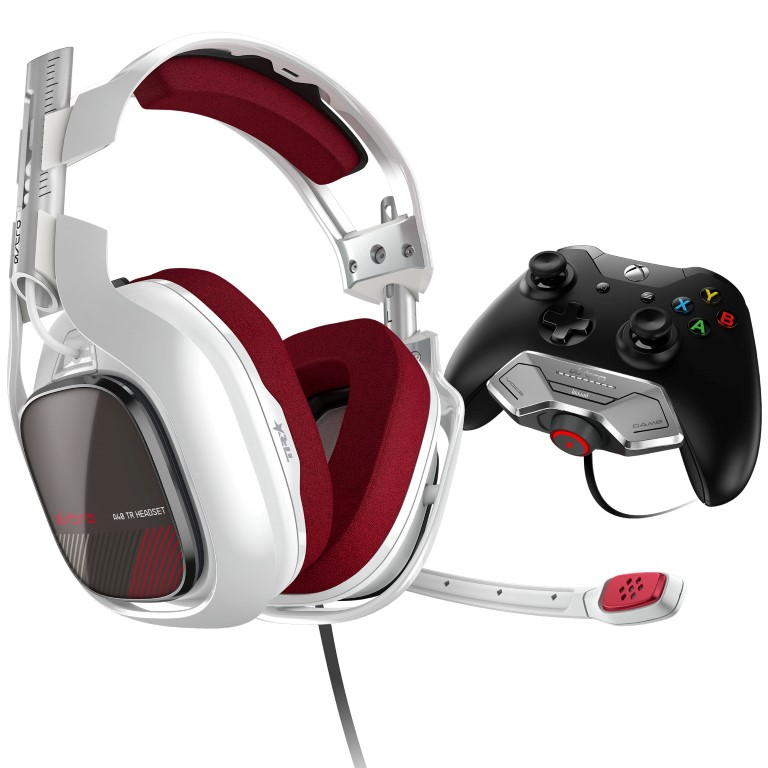