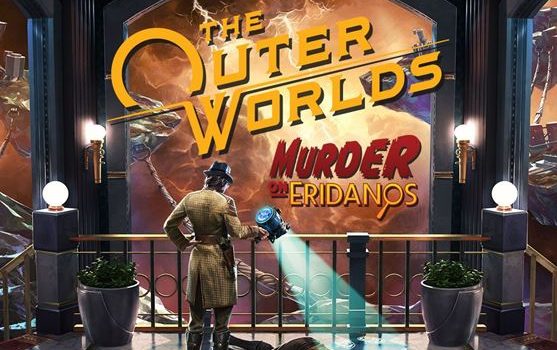 Today, Obsidian Entertainment and Private Division announced Murder on Eridanos, the second and final DLC for The Outer Worlds, on Nintendo Switch will release on September 8.

Murder on Eridanos adds an enticing interstellar whodunit for players to solve. Rizzo’s spokesperson, Halcyon Helen, has been discovered dead and it’s up to you to untangle this web of mystery, deceit, and secrecy. You’ll have to uncover crime scene clues and unlock different quest routes with a brand-new gadget, the Discrepancy Amplifier, and track down a plethora of suspects with larger-than-life personalities.

DLC for The Outer Worlds requires the base game and the player will have needed to progress past Monarch to access the Murder on Eridanos content.

Murder on Eridanos is available on the Nintendo eShop for $22.95 AUD as a standalone purchase or through The Outer Worlds Expansion Pass.  It is also available on Playstation 5 and Xbox Series X (through backwards compatibility), PlayStation 4, Xbox One, and PC. 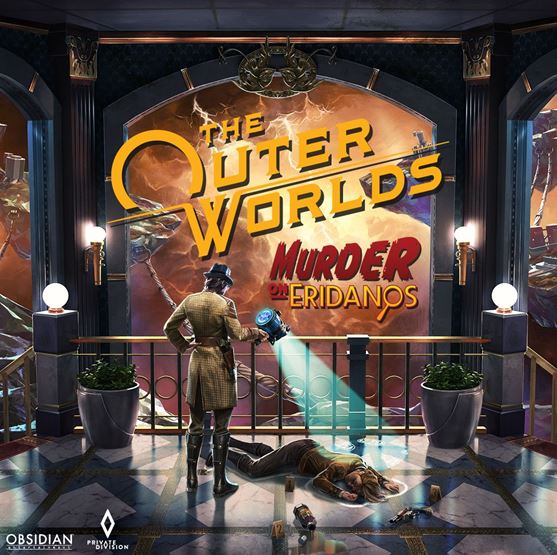