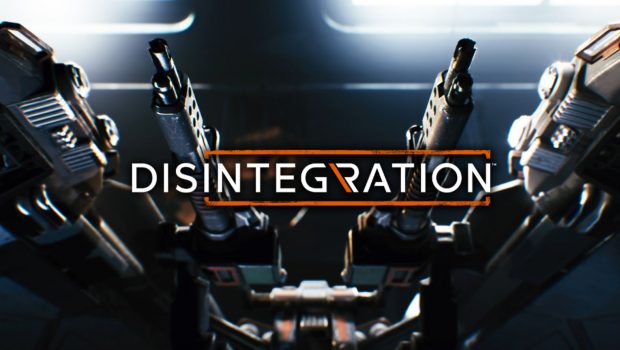 Private Division and V1 Interactive announced Disintegration, an upcoming sci-fi, first-person shooter that will be fully unveiled next month at gamescom 2019. Disintegration is the debut title from V1 Interactive, the independent development studio co-founded in 2014 by Marcus Lehto, former creative director at Bungie and co-creator of Halo.

“The opportunity to create not only a new game, but this entire studio has been exhilarating,” said Marcus Lehto, President and Game Director at V1 Interactive. “It is great to be able to share what this amazing team has been working on, and we can’t wait to introduce this new game that our team is building to the world next month.”

“We’re lucky enough to work with someone like Marcus, a gaming icon whose creativity has influenced an entire industry,” said Michael Worosz, Executive Vice President and Head of Private Division. “We’ve been with Marcus and the V1 Interactive team since the studio’s inception and have seen the organization grow its talent base throughout our partnership. As such, we have high confidence in Disintegration, and cannot wait to introduce it as another unique experience that further enhances the Private Division lineup.”

Disintegration will be available in calendar year 2020, during Take-Two’s fiscal year 2021 (April 1, 2020 to March 31, 2021). Disintegration has not yet received an Australian classification, check the classification closer to the release. For more information, subscribe on YouTube, follow on Twitter, become a fan on Facebook, and visit www.disintegrationgame.com