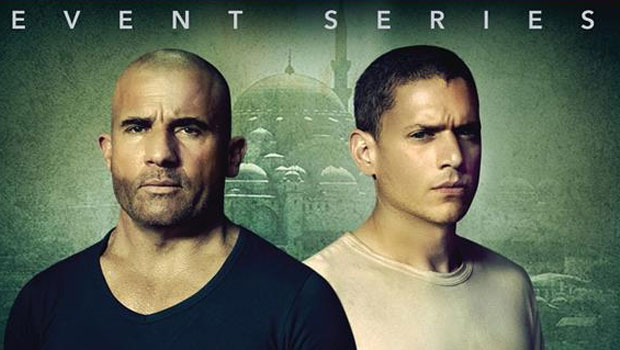 The fifth season of Prison Break (otherwise known as The Event Series) features a somewhat bizarre reunion of the major characters of the original show, which concluded in 2009. The writing is overall relatively consistent with the storytelling from the original series, however The Event Series features a little more in the way of an outrageous plot than even seasons three and four. Still, the pure entertainment value rarely dips in quality throughout the nine episodes, and the (slightly forced) continuation of the story is sure to please those that were fans of the entire original show. 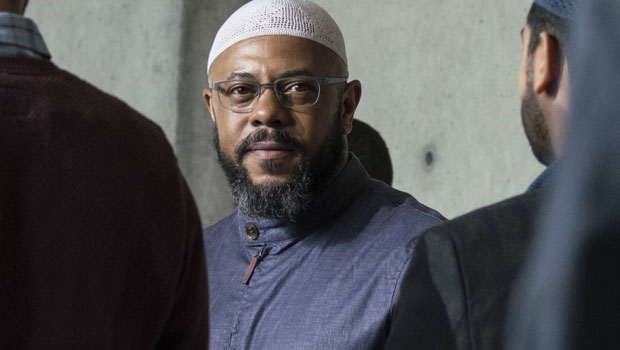 The premise is that main character Michael Scofield is alive and is being held in a prison in Yemen, complete with an entirely new name and identity. Dominic Purcell returns as Lincoln Burrows who makes it his mission to break his brother out. For a show that relies on thrills and twists to up the ante, it’s best not to know too much about the plot before viewing. The directing and acting is mostly on par with previous seasons, the obvious standout being Robert Knepper’s ‘T-bag’, who steals the show in every scene he’s in (though don’t expect him in every episode). Some fight scenes are awkwardly choreographed and a bit choppy, but otherwise this is a solid mini-reboot of the show. 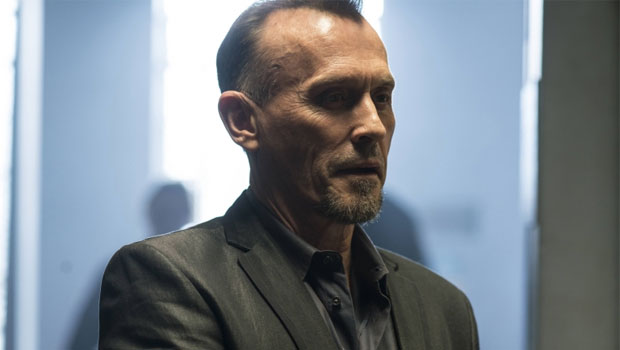 The 1.78:1 MPEG-4 AVC transfer delivers overall consistent and very pleasing video. At first glance, every primary colour is well defined, pronounced and appropriately distinct. The oranges and browns of Yemen look deep and rich, with the small dirt clouds and other effects blending in seamlessly in the surrounding environment and creating an engaging and beautiful presentation. The series was shot on 35mm film, and the resulting light layer of grain does not seem altered and in fact contributes to the authenticity of the show; see the grave digging scene or the warehouse fight in episode one alone to see how well this transfer handles the show’s filmic origins.

One thing that is very apparent is the bold contrast between lighter and darker colours. In an early scene, a character meets with a medical professional in a brightly lit room and the white light coming from outside is perfectly juxtaposed with his dark suit and shiny black shoes. Contrast in similar colours is handled well too; the night scenes demonstrate near perfect clarity between each dark shade and the effect comes close to that of HDR (high dynamic range) in some instances. Skin tones and facial features are very detailed, particularly in close-ups, and the definition allows a greater appreciation of smaller details, such as the tally marks on a character’s hand. The only criticism is that there is a bit of obvious digital noise on some scenes, particularly those involving a lot of green, but overall this is a very solid transfer and easily the most realistic this show can look at 1080p. 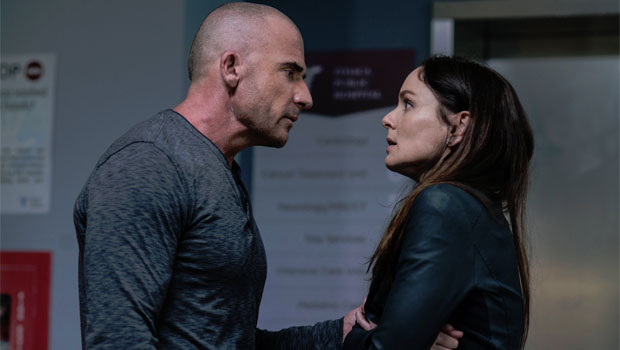 The DTS-HD Master Audio 5.1 mix is also very pleasing, considering its origins from a stereo source. The soundtrack is a sonic delight with heavy, tight bass tones and an above average surround up-mix. Even when the scenes are more character oriented and less action packed, the surround channels remain active with ambient noise that again contributes to the engaging presentation. The rolling bass in moments of tense scenes is pronounced but also well separated and dialogue never suffers because of loud music or sound. This is a very solid and involved surround mix and deserving of the show it belongs to. 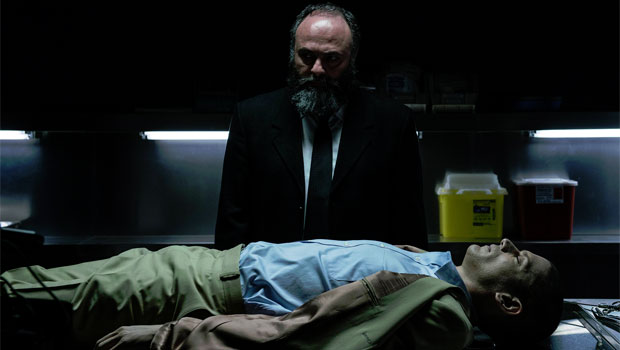 This series certainly provides fans with a mostly entertaining story featuring new and familiar faces. The audio and visual components of the Blu-ray are fantastic and make it a must-own for anyone series about the show or TV on Blu-ray, and the one special feature is a perfect complement to the nine episodes.

A Return Home: The Making of The Event Series 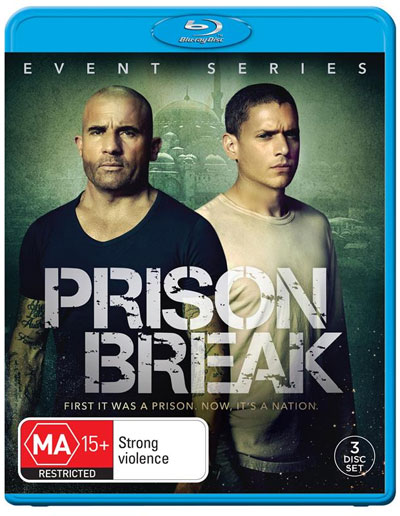