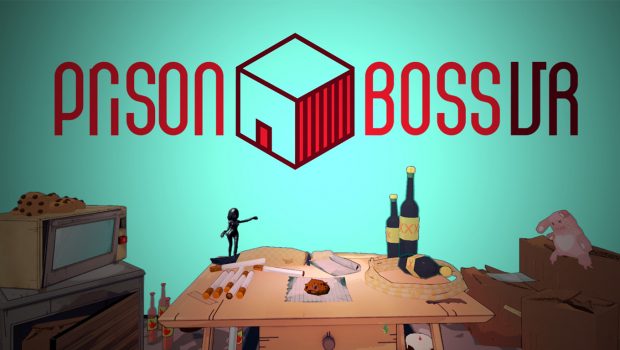 Summary: If the escapists weren't interested so much in getting out as getting respect!

When I first started Prison Boss VR a few things came to mind, the first was that it made me think of The Escapists and the other was MacGuyver. That latter one is probably the more accurate of the two but maybe mix it with a bit of The Great Escape… not because you are trying to get out, but because you work within a network to get contraband items and then fashion new items. But I’m getting ahead of myself. 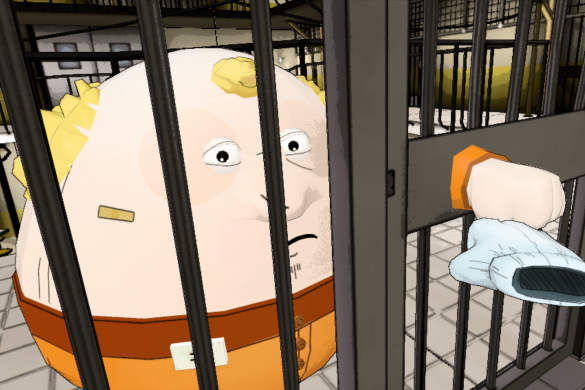 The game has a lovely comedic sense to it… this is evident from the very beginning when you watch some movies about what “not” to do in jail. You are then challenged to “not” make these items before it will progress… just to show you understand what is not acceptable of course. The characters make me think of humanoid potatoes (though as a parent it’s possible I’ve just seen too many episodes of Small Potatoes on ABC), they also have a quality about them that makes me think of French comics for some reason… this would make sense as the development team is French Canadian. 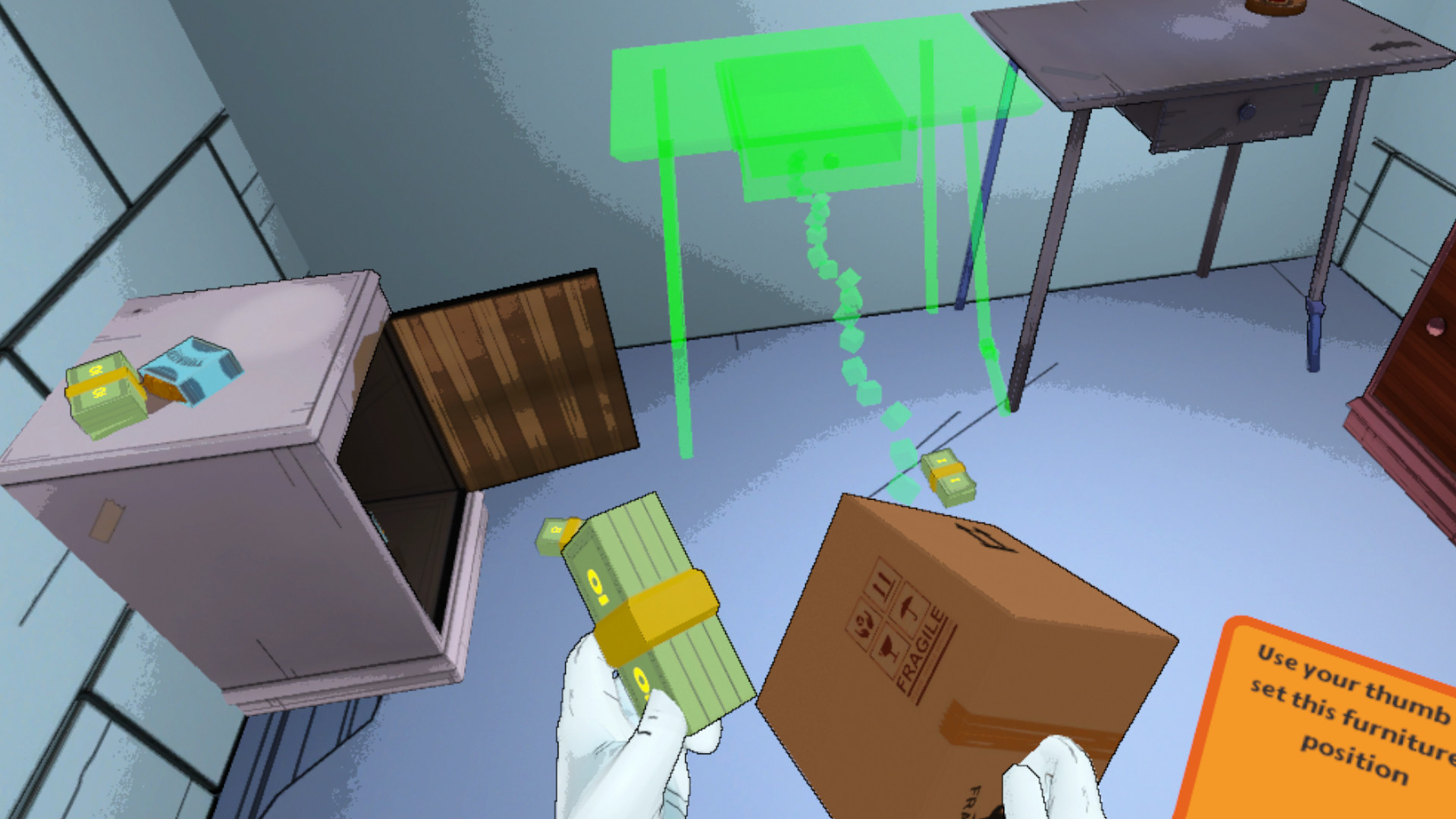 The core gameplay revolves around getting requests for items your fellow inmates want and then manufacturing those items. To do so you may need to trade for basic items that you can convert and so the challenge is to make enough money to buy the materials to make the next items that will make you more money. As you craft bigger and better items, your cash flow increases and you can pimp your cell. So as mentioned earlier, you aren’t so much interested in getting out of jail… so much as you are interested in making your place in jail more luxurious. I should also say that the idea to make a room scale VR game located in a prison cell is kind of genius. The space you tend to have for your room scale VR is normally fairly modest… funnily enough the space you’d have for a prison cell is also likely to be fairly modest so the scale feels about right. 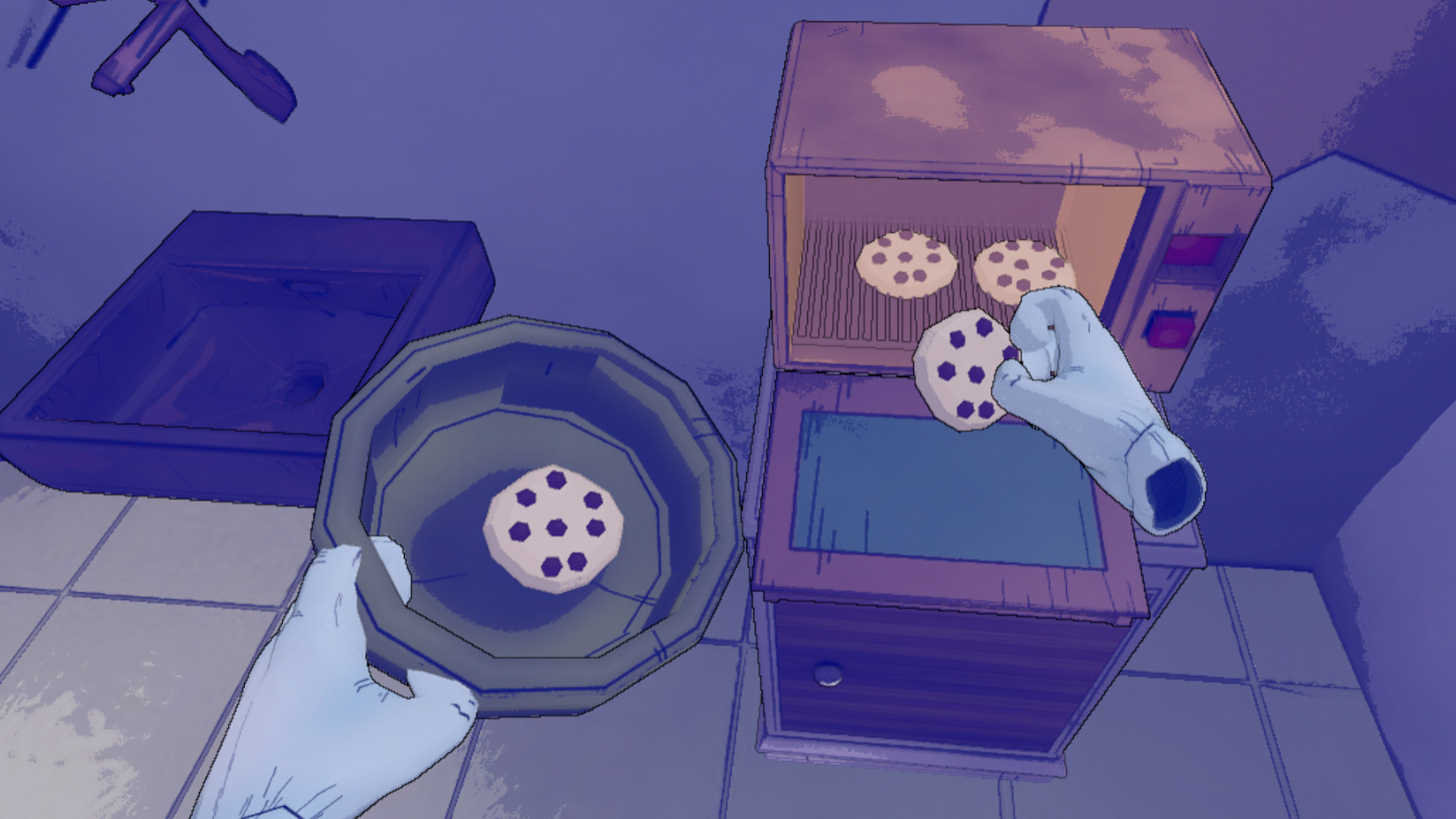 Now obviously if all you had to do was get materials, make items to order and rake in the cash it wouldn’t seem that challenging. Well this is prison and much of what you do (ok basically all of what you do) is not exactly permitted by the prison… as such, you will be making your items under cover of dark, and while you are doing so you will be able to see the night watch doing their rounds… if you don’t hide your contraband before they get to your cell then you will lose your goods and be in a lot of trouble. If you manage to keep your business under wraps you eventually get improvements to your cell and even better cells. 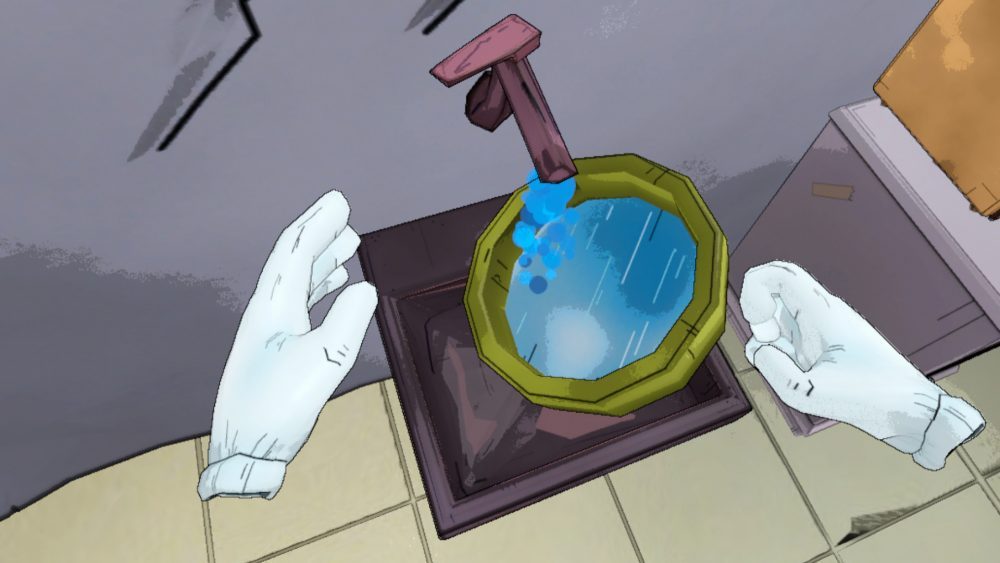 The VR market is still in it’s early days and much of what’s available is so called “on rail shooters” so it’s nice to have something a bit different. Something that uses the space extremely well and gives us a bit of humour with not a zombie in site. I should also note that the development team really are passionate about this project and made some adjustments while I was doing my review playthrough… they have some big plans for the game in the future as well so it’s a good game to support, it’s pretty reasonably priced and for the sake of something a bit different I’d certainly recommend it.