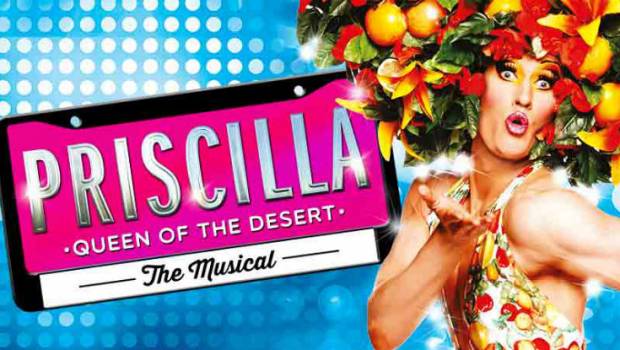 Priscilla Queen of the Desert the Musical Review (Melbourne 2018)

Summary: Priscilla Queen of the Desert the Musical is a delightful performance!

Extravagant and entertaining is the best way to describe Priscilla Queen of the Desert the Musical which is based on the highly acclaimed Australian film. It is also currently playing at the Regent Theatre in Melbourne and this spectacular production boasts over 500 costumes and 200 headdresses which successfully brings the film to life on stage, including songs such as Raining Men and I Will Survive plus some impressive dance routines to match. Supporting this 10th anniversary celebration tour is Tony Sheldon (Bernadette), David Harris (Tick) and Euan Doidge (Felicia) who are equally as colourful as their move counterparts. 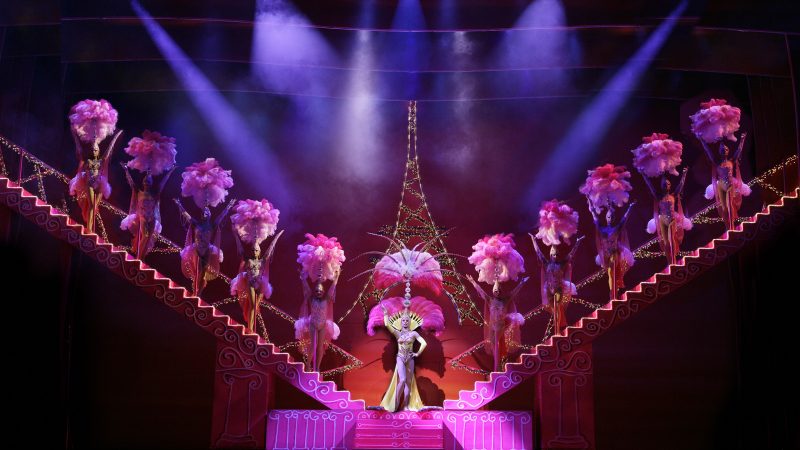 Priscilla Queen of the Desert the Musical commences in larger than life fashion as the opening song has three performers descending from above the stage which really sets the mood of this production. It’s these moments (including the amazing music) that helps with the over the top nature of this musical, not to mention making it an entertaining one.

However the actual story of Priscilla starts with a phone call between Tick (David Harris) and his estranged wife who have been separated a long time ago due to his sexuality but as a catch, they do have a son. So by going on a drag queen tour across Australia with a last stop in Alice Springs, Tick will be given the chance to meet his son and thus begins the journey of Priscilla Queen of the Desert. Accompanying Tick is Bernadette (Tony Sheldon) and Felicia (Euan Doidge) as their drag queen tour of Australia commences in their larger than life bus on their colourful bus. 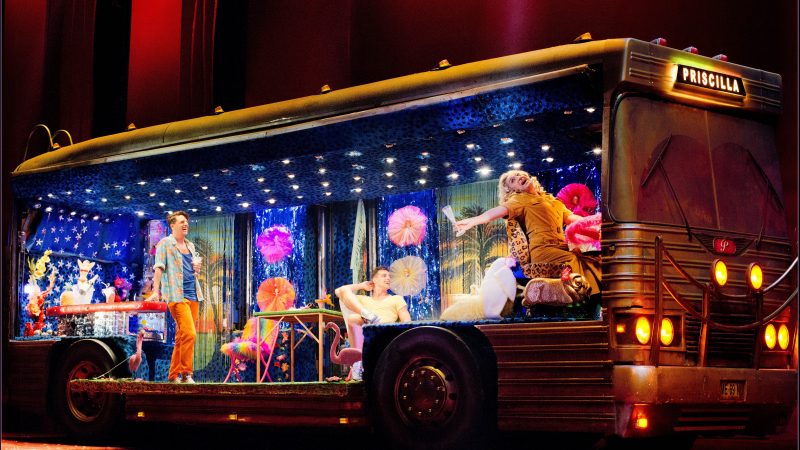 As the bus played a pivotal part in the film, it does in the musical as well with one side of the bus being ‘cut open’ so that you can see the action inside it which is rotated to match the story and needless to say, these scenes were very well received. So as the bus proceeded along the long road from Sydney to Alice Springs and to help with the illusion, there are projected images such as road hazards, towns where these friends have stopped and even some unfortunate road kill along the way.

However before reaching Alice Springs, their bus breaks down but they managed to get it going thanks to a friendly mechanic named Bob. This also proves as a catalyst for Bob (Robert Grubb) who decides to join the trio on their adventure. It should be mentioned that the story of Priscilla provides an unfortunate social snapshot of this era, including some of the fill feelings towards the gay community which targets one of the members of this drag queen trio but thankfully, he is saved by one of this friends. 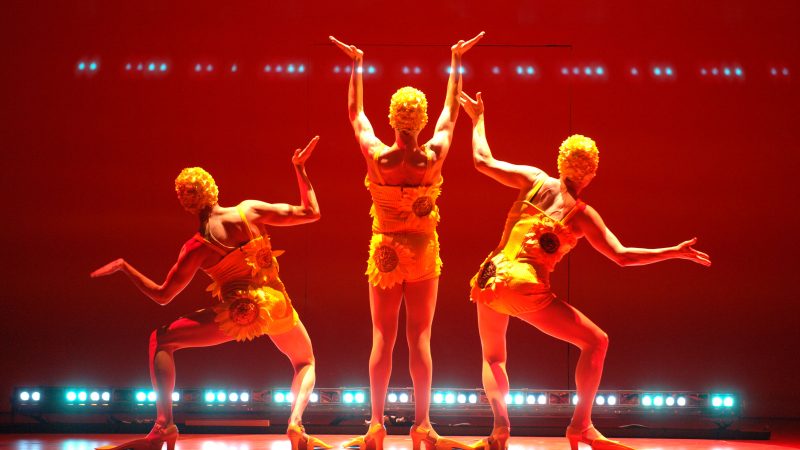 The production of Priscilla Queen of the Desert was beautifully put together and needless to say the acting was faultless by these experienced performers, including all the dance numbers plus the memorable music. The highlight for me was where the show culminated in Alice Springs which was enthusiastically received and welcomed by not just the performers but also the spectators in the theatre as it created an extravagant finale by both the individual acts and the chorus. Even the story of Priscilla Queen of the Desert is a little bitter sweet for the characters at times, it comes together well that creates a great musical which will give theatre goers some very pleasant memories. 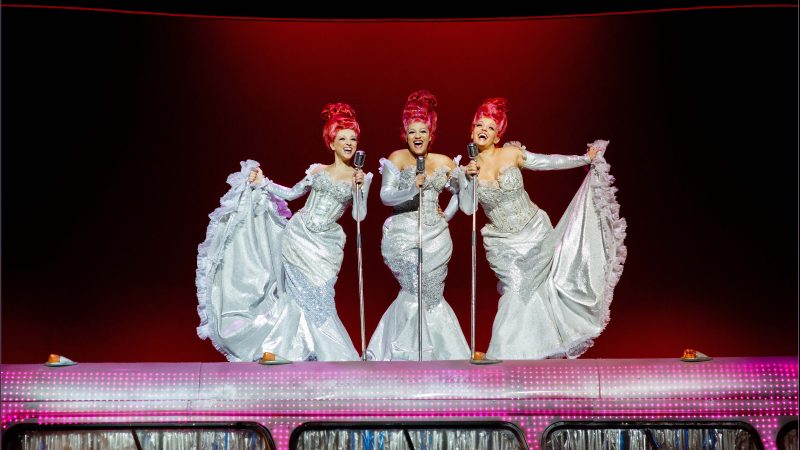