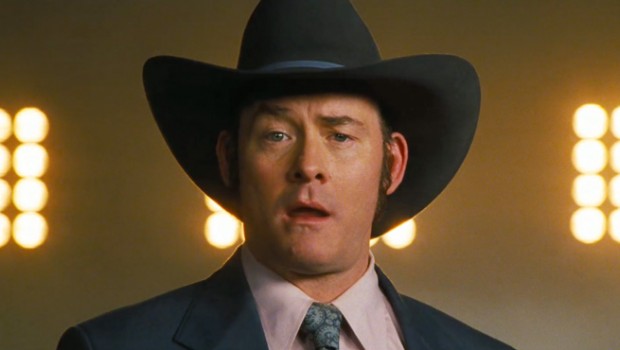 HOLLYWOOD, CA (May 12, 2014) – Paramount Pictures announced today that principal photography on “SCOUTS VS. ZOMBIES” has commenced in Los Angeles. The film is directed by Christopher Landon (“PARANORMAL ACTIVITY: THE MARKED ONES”).

Tye Sheridan (“MUD,” “DARK PLACES”), Logan Miller (“I’M IN THE BAND,” “NIGHT MOVES”), and newcomer Joey Morgan are three scouts who, on the eve of their last camp out, discover the true meaning of friendship when they attempt to save their town from a zombie outbreak.