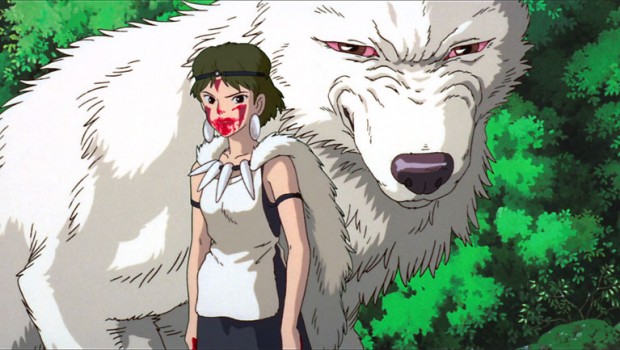 Summary: Princess Mononoke is a conflicted film from Studio Ghibli that somehow succeeds, even above the violence and at times un-relatable characters

Studio Ghibli has created some fantastic movies over the years, such as “My Neighbour Totoro” and “Spirited Away”. However, I am not here to talk about them… Instead, I am reviewing “Princess Mononoke”. Some of the greatest Studio Ghibli films were created by Hayao Miyazaki, who has become somewhat of a God in the anime world. Miyazaki directed “Princess Mononoke” as well, and I daresay that it wasn’t quite what I expected.

Like all Ghibli films, the outlines are precise, the anatomy perfect, the landscape breathtaking, and the mythical beings absolutely pulchritudinous. Scenes blended together mellifluously, partially due to the audio that any fan of Japan would obsess over. The traditional Japanese music can go from calming to exhilarating in mere moments, but nothing can beat the rare moments of silence in the film, allowing the audience to focus on whatever may be on screen, from warriors to Gods. With that said, however, “Princess Mononoke” is more gruesome than most Studio Ghibli projects, with excessive detail to all the blood and decapitated heads, so if you have a weak gut, beware. 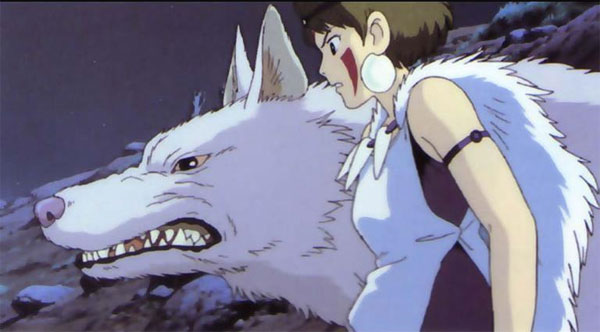 This film revolves around Ashitaka, a young Prince who is cursed by a demon, and told that he will die because of it. Our protagonist is exiled from his town, and he begins searching for a way to stop the horrid curse. Ashitaka sees a Wolf God on his journey, which is surprising enough as it is. However, he finds it more shocking to see a young woman with them. Even within these short few minutes of the long film, fans of Miyazaki’s work will be able to predict what happens throughout the rest of the film, but “Princess Mononoke” is nothing like his other works. There are no confessions of love, and the movie certainly doesn’t revolve around some “Star-crossed lovers” cliché, much to my delight. As I mentioned before, the story is plagued with violence and mild horror. However, the thing that intrigues me most is the source of the violence…

Of all the lives lost in the film, only very few were caused by the demons. Need I remind the readers of this article that the demons were fuelled with rage? The humans in this film caused many more deaths than the demons, which strikes me as horrifying. This film has shown us demons, all of whom have lost their homes to the humans. Even as the humans attack the demons, thus filling them with more rage, we see these intelligent demons using basic and painless ways to kill the creatures they hate the most. On the other hand, the humans are shooting these demons with iron balls that don’t quite kill them, but puncture the skin and break all of their bones, killing them so slowly that the creatures go insane. Humans, despite being given many opportunities to be pure, ended up as the true monsters of this film. One of the most twisted characters seemingly known this, and even speaks to the cursed Ashitaka about it. “You say you’re under a curse? So what? So’s the whole damn world?”

Although none of the characters are relatable, every one of them has their own unique characteristics. Even the ex-brothel girls show their unique tactics and humour, and even the humble servants have their own ways of showing their emotions, despite having most – if not all – of their face hidden by bandages. I personally loved the fact that every female character in this film was independent, even when the men seemed weak. Even the Forest Spirit, who says nothing, and has only one facial expression, can seem cruel or kind at any given time. 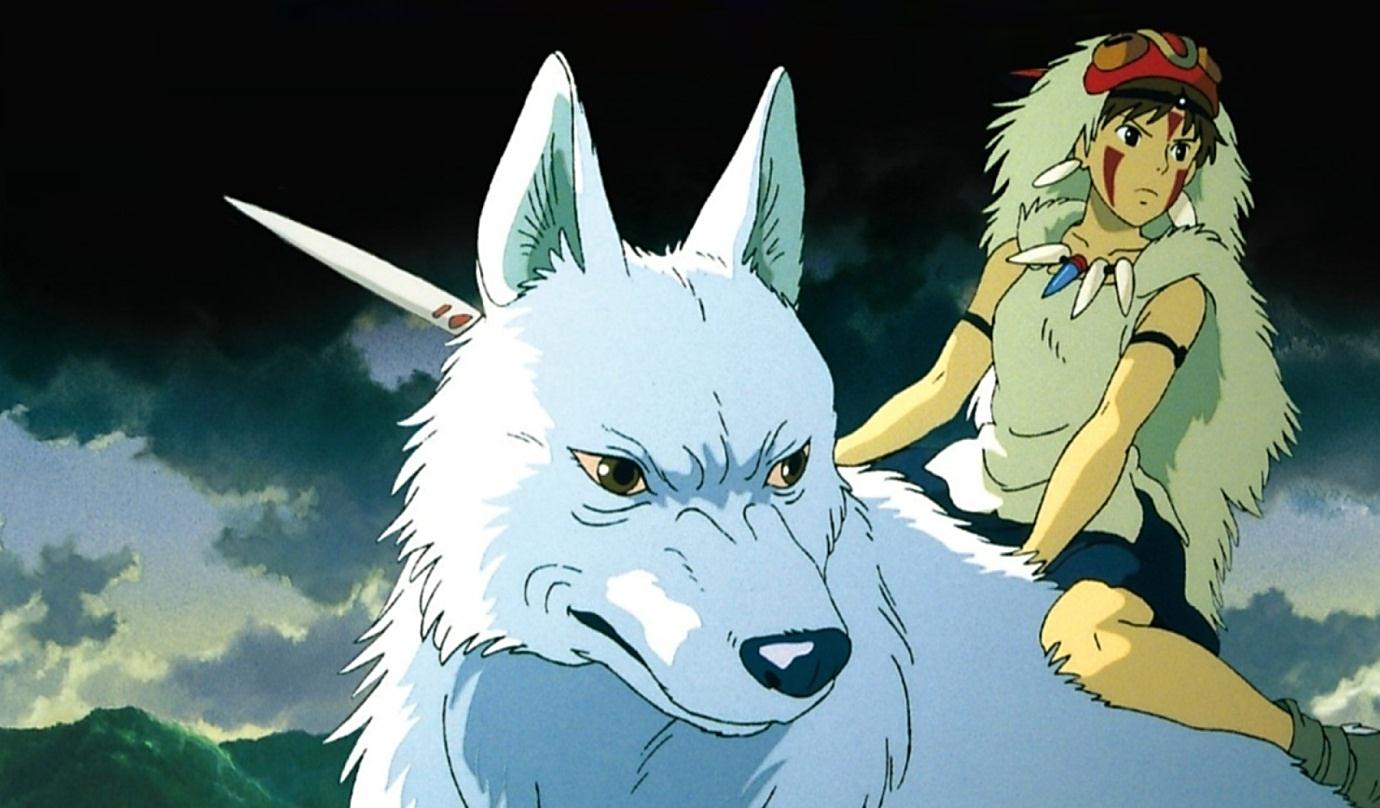 In conclusion, I will have to admit that, for the first time involving my opinion on a film, I am conflicted. I expected to see certain things in this film, and it surprised me that a lot of the things never happened. However, I daresay that I do not dislike this fact, as it made the film far more interesting than what I had thought it would be. If you love Studio Ghibli films, that has nothing to do with this film. I will never be able to emphasize the extent of which this film has surprised me with its individuality, violence and intriguing themes. Although I wouldn’t recommend this film to everybody, I do know quite a few friends who would enjoy it just as much as I did. Overall, I give this series a decent 3.65 out of 10! 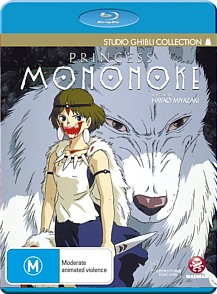